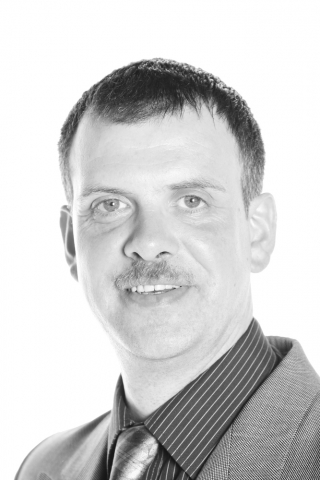 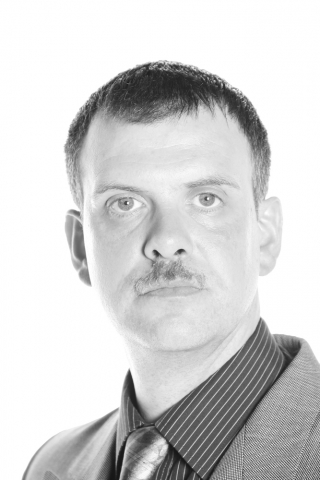 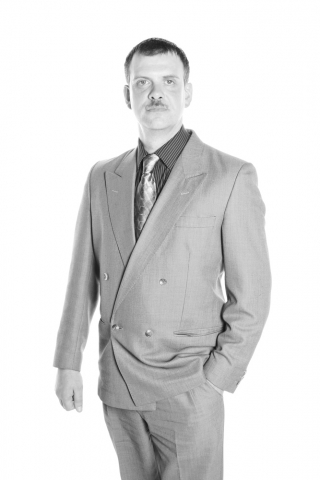 im a very hard worker i love horse riding and watching horror films .and i love to go walking on weekends in the country or go on long hacks .

films i have worked on coulda woulda shoulda /kick ass/heavens ernest/.adverts i have done nike/virgin atlantic/macdonalds(LEAD ROLE).documentry cutting edge (LEADING MAN)steve and also as an extra for 2 other parts .and also for channel 5 acting role in EDWARD VII as the kings number 2 secutary.i have also played mr touch in a horror film called alison underland lead male role .i have just finished a film called centurion as a roman footsoldier of the 9th legion . and also done a advert for k.f.c .done a film called silver bull lead role of which is going to cannes next year and also done a film called re lead male role also going to cannes next year.

i have 20 years of experiance of horse riding i have also had many years training in the army and all so with the army cadet force.

Thanks top this site I've been booked for a number of projects, including a recent commercial for Johnnie Walker whisky where I was working with Jenson Button. Casting Now does exactly what is says...