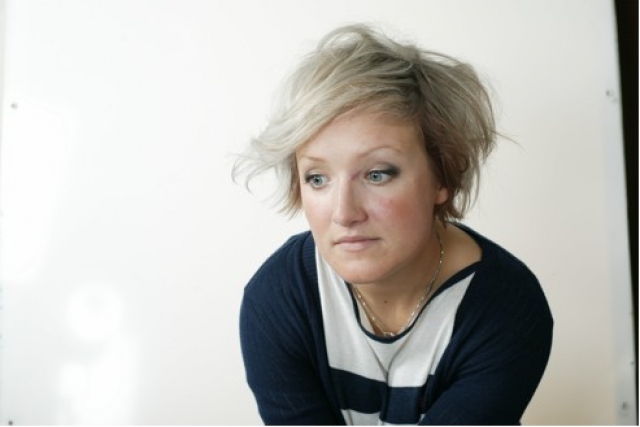 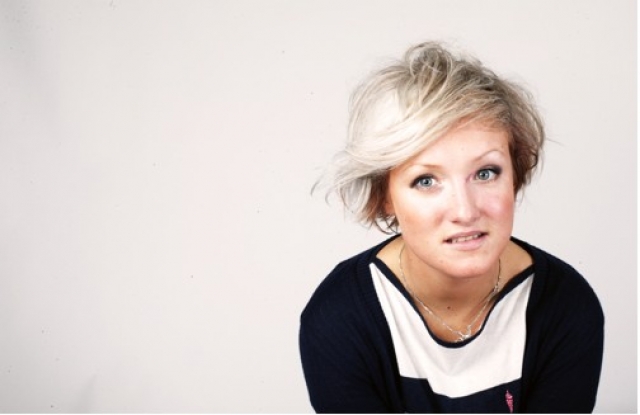 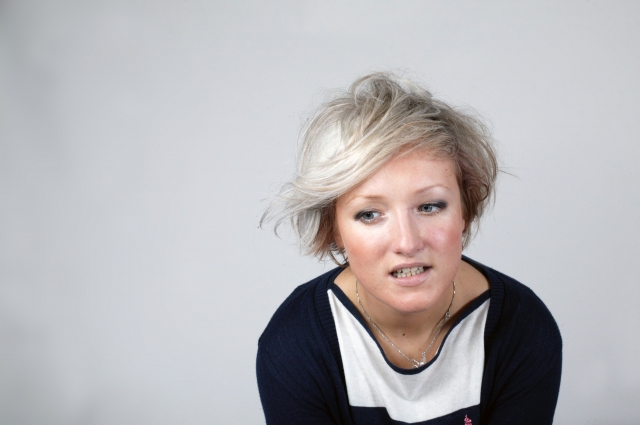 Vicky is a rare breed, being one of only a handful of credible solo female presenters in the UK. She presents Q Radio’s midmorning show where she has improved the show's RAJAR figures with an increased reach of more than 50% and a rise from 126,000 to 174,000 hours in the last quarter alone. She hosts all kinds of events for Q Radio including a lot of the brand's online content. As a devotee of new music Vicky attends festivals and gigs and writes a weekly music column for her local newspaper.

Noted for her spirited and ambitious approach to life, Vicky knew from the age of 15 that she wanted to be “that voice and personality” on the radio and television, volunteering at different radio and televsion stations until she went to university to study Radio and Television Production. Upon graduating Vicky joined Century FM as a producer and a weekend presenter for Radio Wave. Within a short time she became a weekend presenter across the Galaxy network, subsequently becoming a fulltime presenter with various commercial stations. Most recently, along with her regular shows, she has hosted networked programmes across the Big City network for Bauer Radio.

If you’ve ever met or listened to Vicky you will know that she is one of a kind. Her Northern roots, her creativity and her irrepressible enthusiasm for relating to her audience become addictive. She has an uncanny ability to persuade her listeners and even her celebrity guests to go along with some of her ideas. She once convinced Amy Winehouse that she would only play her song if she did a really loud cowboy style “yeehaa” on the show. Amy obliged.

When she’s not behind the mic you’re likely to find Vicky hunting for vintage clothes in charity shops. She’s also a keen dancer, having been on the dance floor since the age of three, and is a qualified dance teacher. Her latest hobby, when she gets the time, is gardening; she loves growing her own fruit and veg.

Brilliant site! Now i'm getting so many applications coming back! Thankyou, Casting Now!