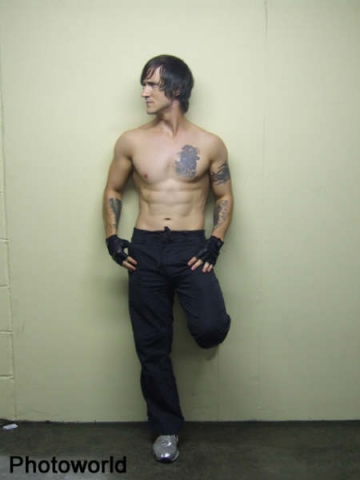 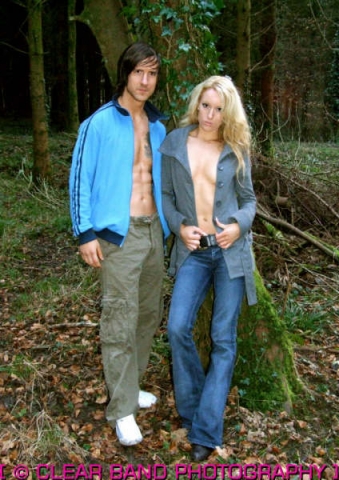 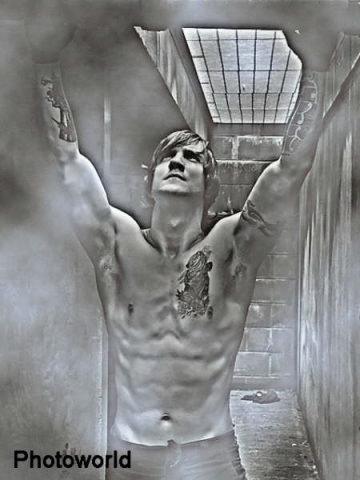 
I was playing the role of one of three bank robbers which had to be spot on for each scene as the robberies did happen and the DVD was shoot by intercutting between the real CCTV footage and what I was filming.
It was a three day night shoot that involved of course lots of action scene which I made sure I pulled off not matter how late in the night it was.

The part was myself interacting with friends and getting ready for the day ahead
While having banter with them, the scene was done it one take.

I played the part of a cool Builder that was just going too work in the lift and I work with Green Screen too make it appear as I was walking straight out onto the building site, while being in the lift with the office type who were a little bit thrown off by me being in there with them

For this pilot of the TV series for Dirty Rich the role aloud me too us a wide acting range and let me work at making a character that the public will like and want too see more of. Dirty Rich let me show both the superficial side my look along side my acting skills, which I really enjoyed.


Shot two fitness dvd’s where I was able too show off my interviewing skills as well as adlib as I went through different exercise teaching points as well as asking open and interesting questions.


In this film I had to do many different things to help make this film work. I did green screen work so it will look like we are in a 80,000 seater stadium. I was also a body double as well as playing the part of one of the squad. Which ranged from showing my footballs skills to interacting with my WAG in all the various scences.

This feature film was directed by Matt Cusworth(Eastenders & Doctors)
I played the role of Treestump, This was a speaking role which involved me having to go through a number of emotions. The Character I played was a strong confident man but he did not notice his short coming.

This feature film was directed by Neil Thompson (Shameless). The part I played was a fighter.This film will be a huge hit in the British box office. So I was proud to have a role in this film. Which I work with stunt people to make each fight scene as real as possible and make the view really feel that the gang I was in was a nasty piece of work.

I played one of only five main parts in this BAFA nominated film, which starred Ray Winstone. The part I played was used as the opening scene for this film. Working with the crew and Ray Winstone taught me a lot.

Modelling
I have done three photo shoots in the last two months one with the excellent Jon Lloyd Which covered full nude, semi nude and sports wear which I will add to my page once Jon has worked his magic. I have done a male and female photoshoot where we quickly got tp know each other to make the camera belive we where a couple. also I have done an outdoor shoot with a very good up and coming photographer. Where you can view her work on my page.I have been signed up by an agency that has a contract with The Sun newspaper and have just done a photoshoot for them.

I was on prime time television for eight weeks every Saturday last year (2005). Which was produced by Hattrick productions. Davina McCall and Danny Wallace presented. I had lots of live in front of camera work and this was filmed with a crowd of over 100 people in the studio each week. Also the BBC Three show ran for five nights a week for the eight weeks. The camera crew followed me around for three months to gain enough footage. So I have lots of experience in taking direction.

Skills- I have to say my main skills outside of acting of course! are in sport mainly football I have played to a high non-professional level and there is no better tackler this side of the premiership. I am not sure how this would help me get onto my dream show Eastenders, maybe if they had a five-a-side team I could be handy for them. Anyway I can also box which is underrated as an art form. But anyone should try it there is so much to learn from it.

I know what directors want and can deliver no matter what the hour.

I have recently completed filming a new feature film as an extra. I had the most amazing time on location and have got more auditions lined up one of which is for the lead in another feature. Thanks...