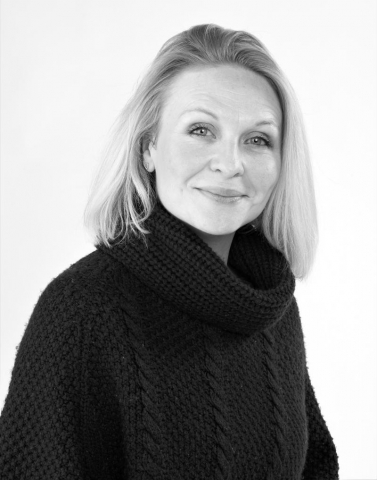 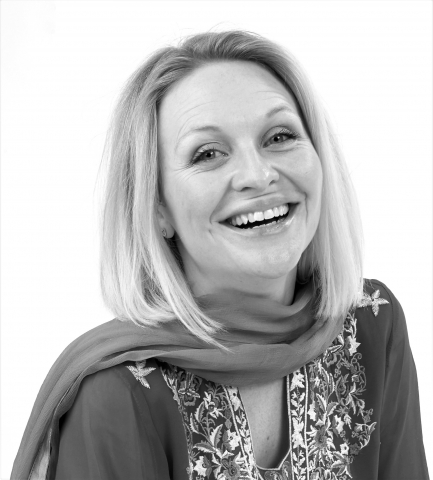 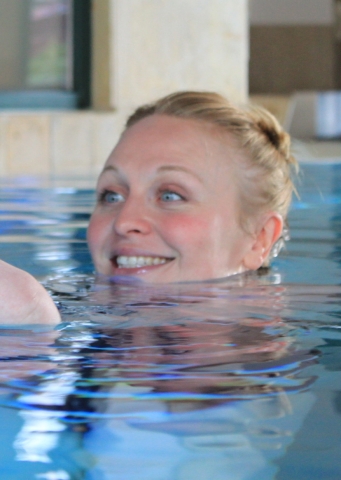 I am a bubbly and vibrant Actor, Voice Over Artist and Presenter. Since childhood I have been in love with theatre and performance, which I pursued as a hobby for 10 years alongside a career in talent development for large corporates. In 2015 I decided to focus on acting and voiceovers and began undertaking training in both disciplines. I am now performing with two theatre companies based in Oxford, and am working with The VoiceOver Network and a well known VO coach to launch my voiceover business later this year.

Having worked in Talent Development for a variety of companies for over 10 years (including bluechips) I had to present at numerous live events and workshops. My largest audience was over 600 at a leading business school in the US.

In 2016 I worked with The Stone's Theatre Company on their production of Partick Marber's 'Closer'. Playing the role of Anna we performed at Modern Art Oxford in November 2016, and at The Bread and Roses Theatre, London, in January 2017.
I am currently working with the same company on their production of Philip Ridley's 2016 play 'Radiant Vermin'. Rehearsals are in full flow and we are performing at The Pegasus Theatre, Oxford, in May 2017, before taking the play to London in June 2017.
I am also working with the Don't Hate The Players Theatre Company on their second run of Romeo and Juliet. Playing the role of Lady Capulet we are performing at several theatres across Oxfordshire in May, including Thame Theatre and Waterperry Gardens.
My presenting experience is predominantly corporate. Whilst working in Talent Development I managed a global MBA programme for an international bank and presented and delivered workshops at Universities and Business Schools across Europe and the USA.

Thank you to Casing Now, I have had many interesting offers of work and look forward to receiving my show reel from the film Our Father