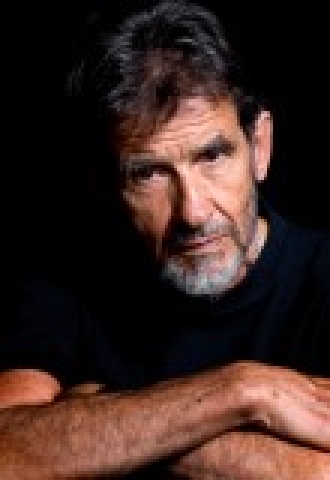 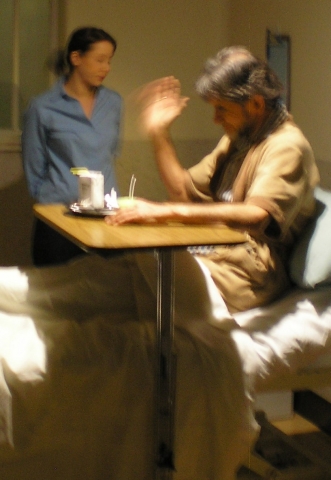 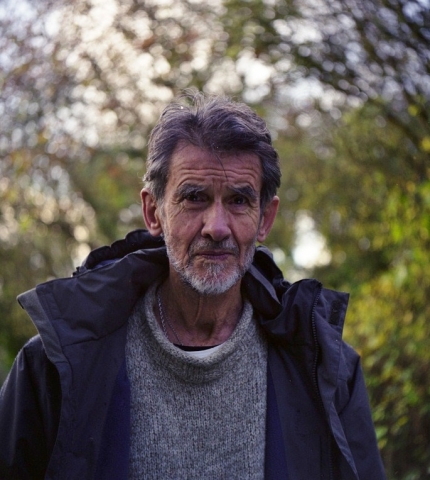 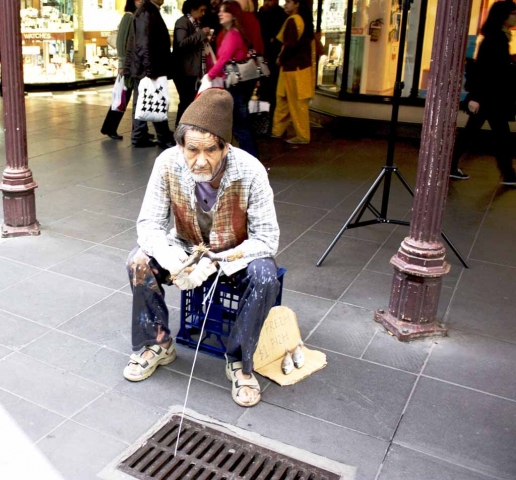 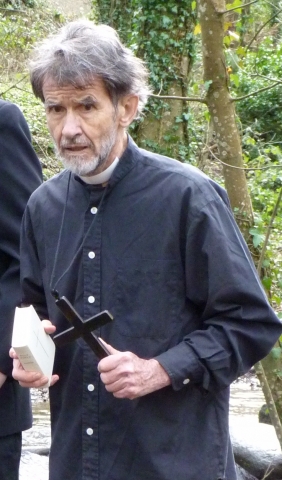 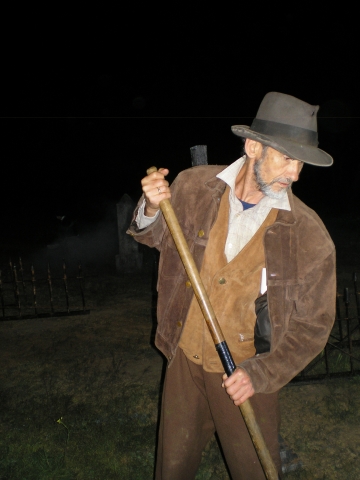 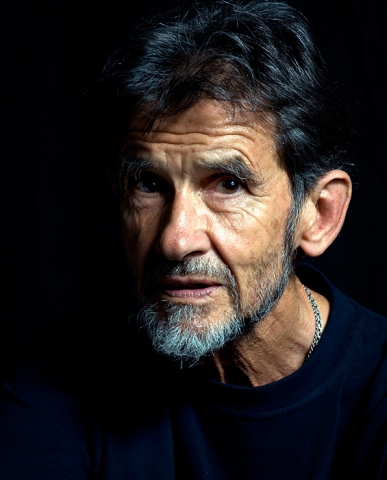 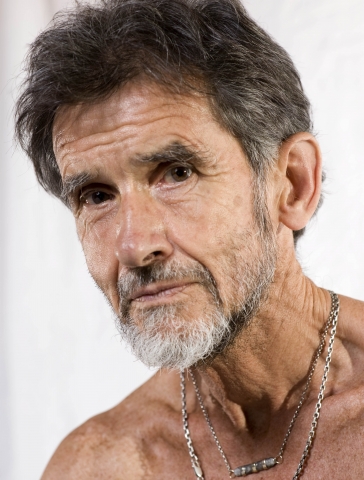 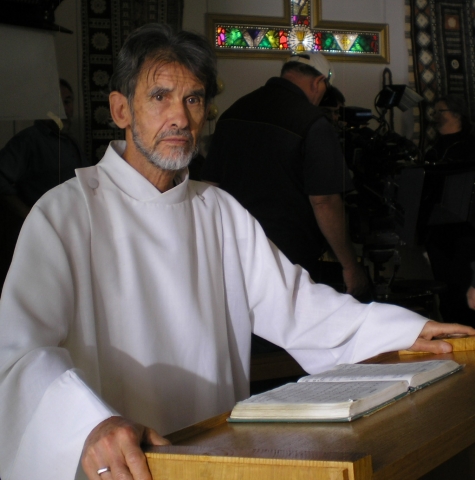 Have been on the StarNow site for several years and had extensive experience in student and commercial films as an extra and the occasional speaking role. Good for elderly character roles. Very active and fit. Good at taking direction. Flexible and adaptable.

Arrived in UK from Australia in 2009 and have since been based in CORNWALL (in Truro) where I have had several non-paid roles for Uni film-makers as well as being paid extra in the general release feature film Fishermen's Friends.

As above - extensive work as an extra (Fishermen's Friends feature film 2019)plus some speaking roles in mainly student films plus three feature films. Also facial shots for advertising and promotions.

The first day i joined I had only been signed up to Casting Now for 4hours and I was offered auditions for 2 short films! Very pleased with the interest shown so far and looking forward to more great...