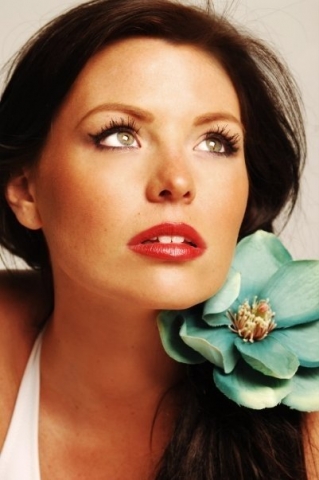 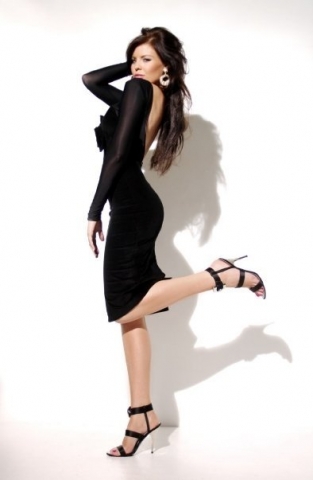 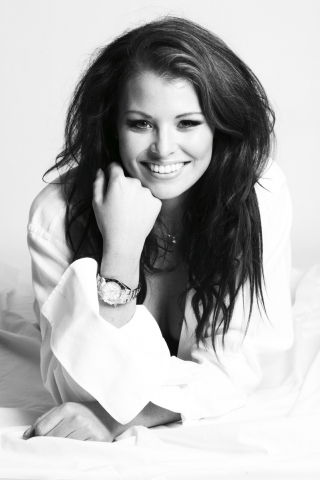 My name is Jessica Wright and I am 24 years old and have been performing since I was aged 8. I consider myself to be an outgoing and bubbly person with lots of charisma and determination. I have had experience in commercial, beauty and fashion modelling. I also enjoy and have had much experience singing, acting and dancing too. I completed a Business and Marketing Management degree, which I recently finished and now want to concentrate more on performing and my professional performing career.

MODELLING
The assignments I have completed were for a magazine called 'The Local Mag' which included local advertising and articles with celebrities as well as a fashion shoot in each issue. I modelled in 2 separate issues for them. One of the shoots was for a range of outdoor clothing including dresses, jeans and t shirts and more. In the 2nd issue I was modelling clothes for one particular high profile store.

I also appeared in a shoot about the X Factor as my band had made it to boot camp and that included a full page image of myself and a separate page of the complete band. This appeared in Zoo magazine.

Additional to these I have recently the model for an Eyelash Extensions brand which was mainly facial beauty shots, for their new campaign.

I have also modelled for a Make up Artist too, which were beauty shots as well as full length.

DANCING
I have performed in various venues across the UK, including The Astoria, Drury Lane, The Hippodrome and on TV too. I have covered ballet, hip hop, musical theatre and tap dancing.

ACTING
I have taken many LAMDA exams and achieved high results in all of them. I love to act and would love to be in a series or be a TV presenter. I have presented a film review on ITV's 'This Morning', been an SA in 'The Sex Lives of the Potato Men' film, SA in film 'Hot Fuzz' and SA 'young girl at racecourse' in film 'Rapture' as well as SA 'young girl' in film &#39Expose'. I have also competed in competitions too.

SINGING
Singing is my passion and I have been having singing lessons since I was 7 years old. I have been in a girl band which made it to Boot Camp of the X Factor and love to be on stage singing and performing.