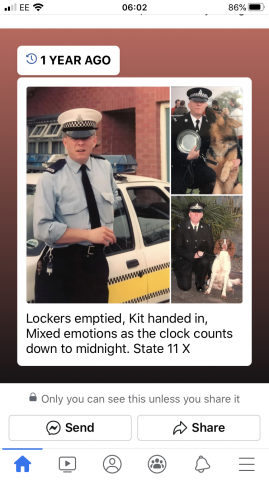 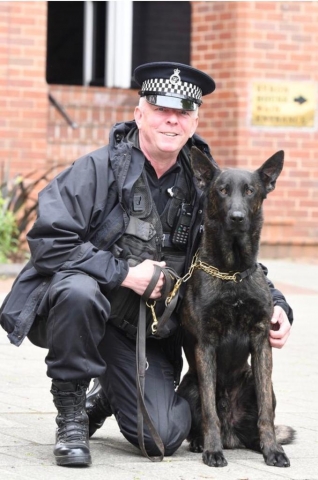 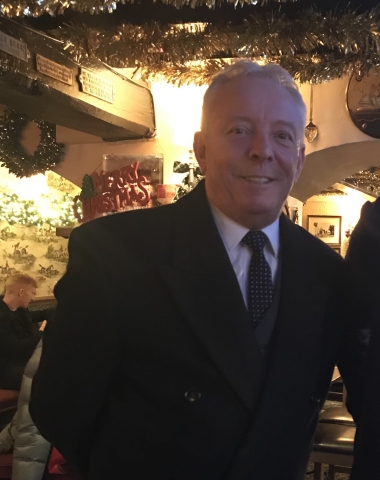 I am a recently retired Police Officer having served just short of 35 years and the majority of my service was on specialised departments. Firearms Department, Police Dog Section (including Firearms Support Dog and Specialist Search Dog Handler) Home Office Grade One Advanced Driver trained in pursuits, TPAC and Stinger. I’m also Surveillance trained. I have appeared in numerous Police Documentaries including Road Wars, Police Camera Action, Coppers, Worlds Toughest Cops, A documentary about Armed Police and more recently UK Cops Bodycam Squad both as a participant and in an advisory capacity...

I’ve appeared in numerous Police Documentaries both as a participant and an ADVISOR to programmes on Policing procedures, operational issues etc.

I have 4 Sons, one of which is currently serving in the military and the three younger ones are all accomplished footballers playing for Professional Football Club Academies so I’m normally found chasing all over the Country to watch them. Other than that I’m really enjoying retirement

Hi all, Just landed a job for the Discovery Channel with a second pencilled in soon after. Thanks Casting Now