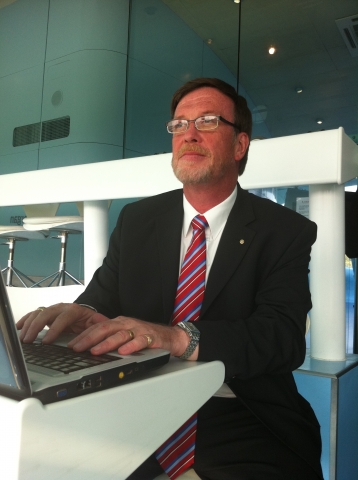 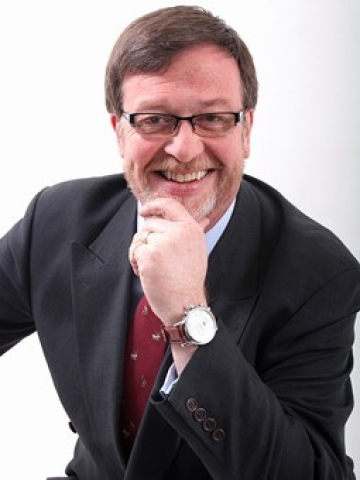 Contestant on 'Sell Me The Answer' (25 shows)
'Pointless'
'The Chase'

I Am Very Pleased To Say That I Have Gotten A Reply From A Casting Director About A Short Film. It Is Exactly What I Wanted. Let's Hope It Goes Well. Thank You So Much Casting Now. I Am So Happy :)