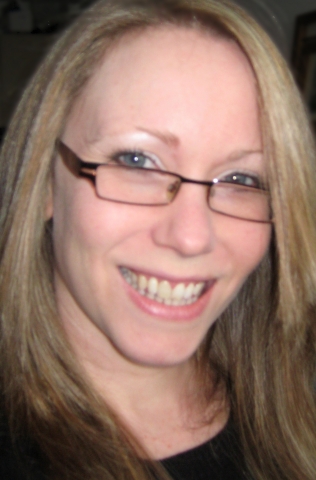 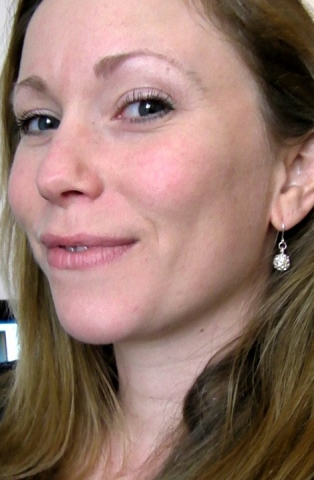 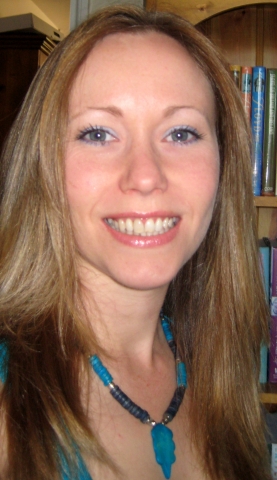 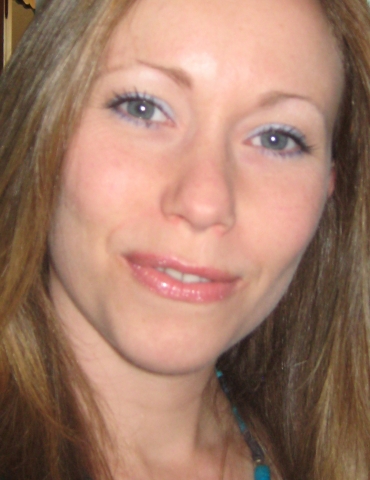 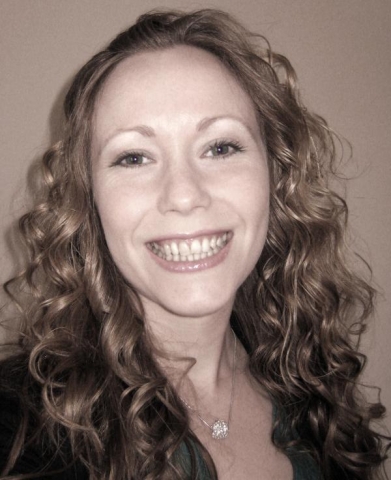 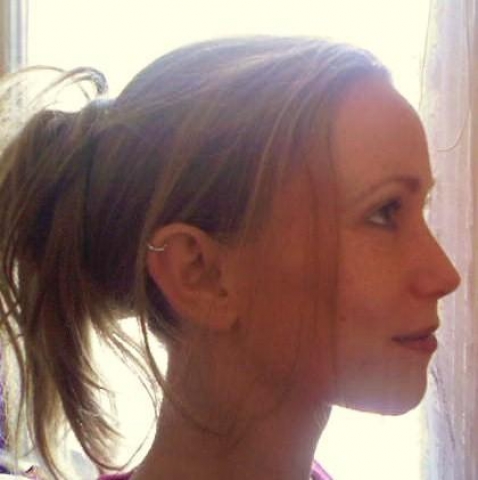 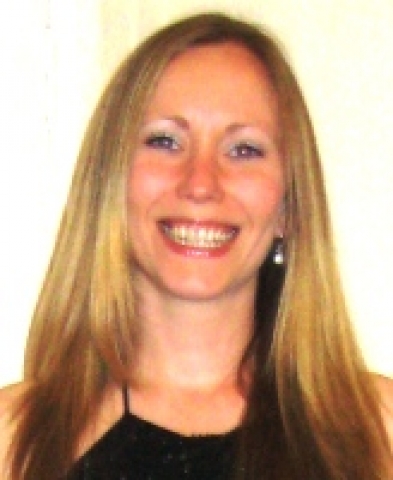 http://www.creakycastle.co.uk
I am originally from Bristol, but for the time being I live in Manchester. I am a practising tattooist, but I am currently working as a freelance artist and my main income comes from art commissions. In general I am a hardworking happy individual, but just like everyone else I am able to be bad tempered and difficult at times. It is known for me to be quite sharp and I don't suffer fools gladly. I know myself very well and I don't take on tasks that I know will not stimulate me as I tend to daydream when I am bored, but when I am happy in my work I have the ability to concentrate which would rival that of a brain surgeon. I am a strong character and I tend to use my strength to help the underdog rather than myself. I am a rock. I have the patience of a saint most of the time, but sometimes I have the patience of a bad doctor charged with malpractice. I like a drop of wine, but I do not take illegal drugs. Athiests and highly religious people scare me, but I have a healthy respect for them and I am continually inspired by their strong belief in something that they couldn't possibly prove.

I have lots of life experience, therefore I am sure I could act many different types of characters. I have had 23 jobs and lived 32 places. I have worked in clerical, retail and catering roles. I have lived in flats, bedsits, cottages, on people's floors and in pubs. I have lived by the sea, in towns, cities, in the countryside and in small villages. I have lived alone, with friends and with complete strangers.
I have experienced a multitude of lifes bad hands therefore I am empathic and able to deeply feel what a character may feel in a myriad of situations.

I have also studied courses in painting and decorating, hairdressing, interior design and art.

I have had an 'interesting' life and experienced a great deal on a deep level, therefore I feel things very deeply. I know that I would get comsumed by a character or storyline and give the character a mind of their own to make their audience really believe there authenticity.

http://www.creakycastle.co.uk
I read a lot and to date I have written 7 novels even though none of them have been published. The novels are all very intricate stories and the characters vary a lot. As well as writing I enjoy drawing, painting and photography. I also love film and music. I love being in the outdoors and being around animals. I find nature, in all it's forms, incredibly inspiring.

Due to my great interest in writing I have a great love of film and often wonder to myself how I would put the emotions of a character in a film into the words of a book and how to verbalise the images in front of my eyes. I am deeply interested in the structure of films and novels and how fictional characters and situations grow to make the audience believe the character is real and develop feelings towards them.
The first actor in a film which really grabbed my attention and made me wonder how the actor had managed to act out such emotion and trauma to make the audience really understand the seriousness of the situation he was in was Bruce Campbell in Evil Dead 2, I was mesmerised by his acting and his feeling.
The first woman who really moved me in a film was Naomi Watts, the film was 21 grams and it was in a scene when she just found out her husband and daughter had been killed in a car crash. I have never been married and I have no children, but as I watched that scene I felt her pain deep inside of me, her pain was so real, but she was only acting.

I have been a member of Casting Now for a few months and I have had several calls and emails from production companies. I have also been short listed for two feature films. Thank you Casting Now.