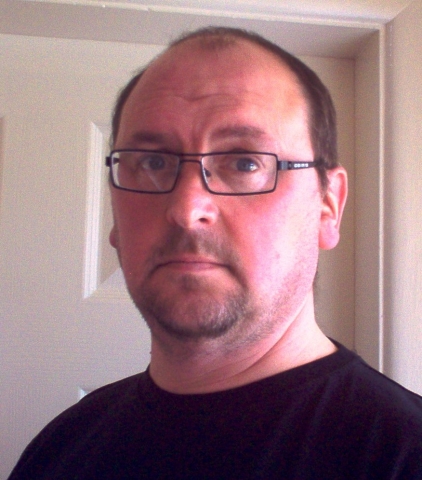 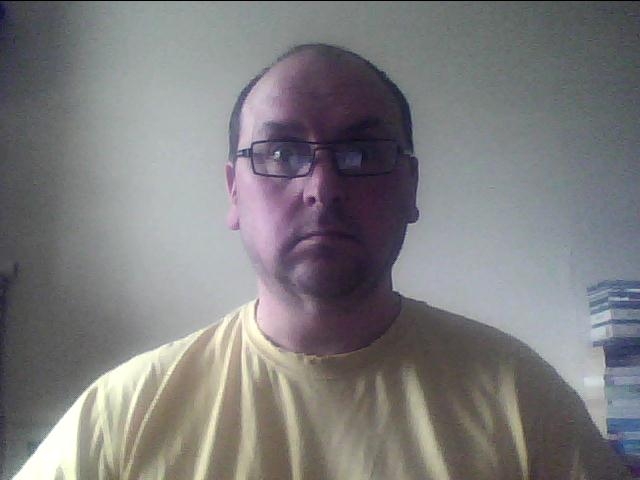 male, 47 yrs of age, six foot one and 17 stone. White, british, educated and fully employed for some thirty yrs in management.
I live in Widnes, Cheshire with my wife and daughter.
My hobbies and interests include music, painting (oil) playing blues harp and most of all comedy writing.

Comedic bent, voices, focussd concentration, reliability and responsibility.
I think these are relavent though interview/audition would prove this.

My hobbies and interests include music, painting (oil) playing blues harp and most of all comedy writing.