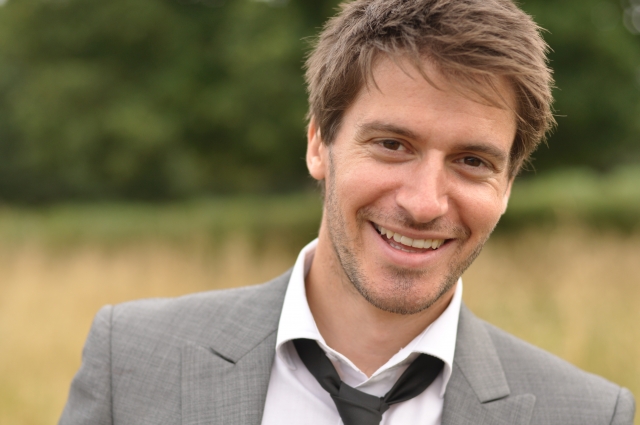 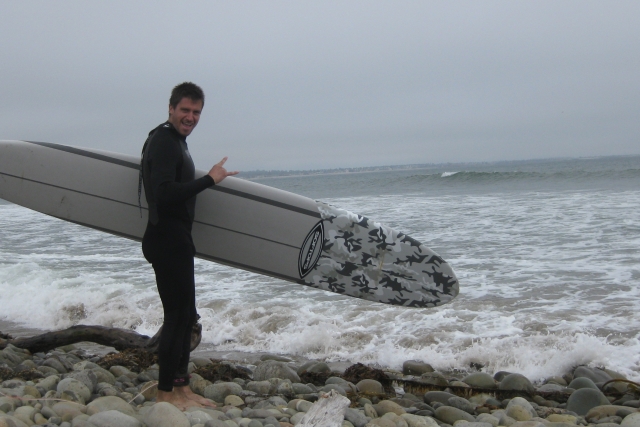 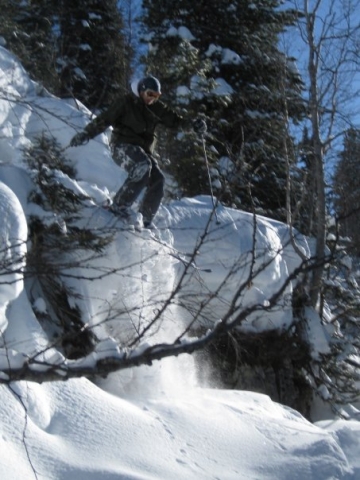 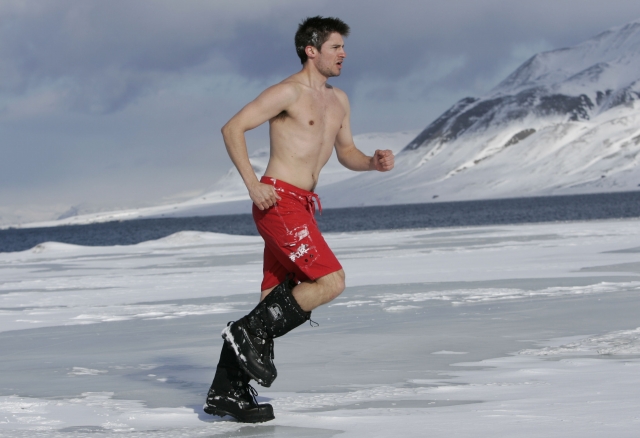 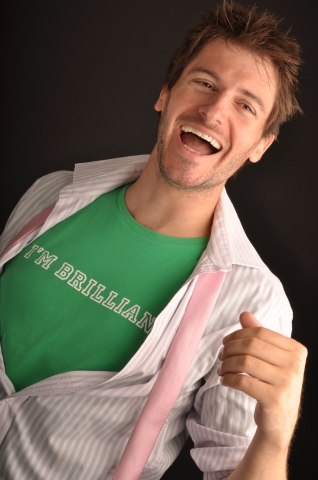 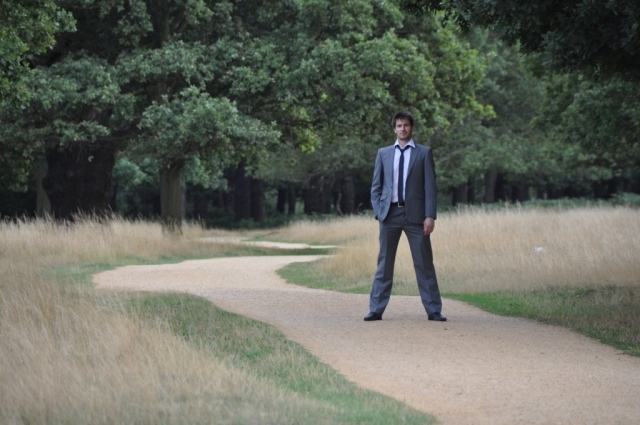 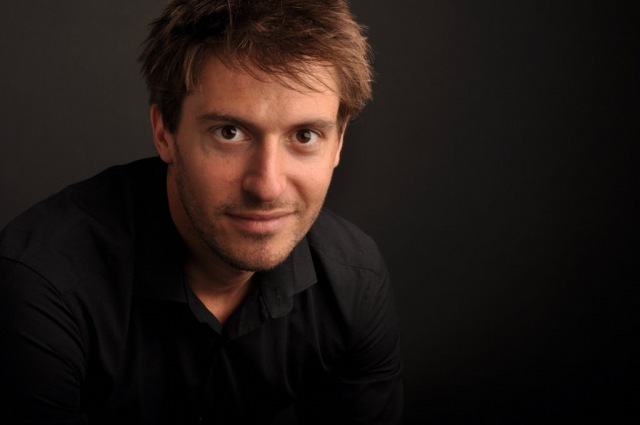 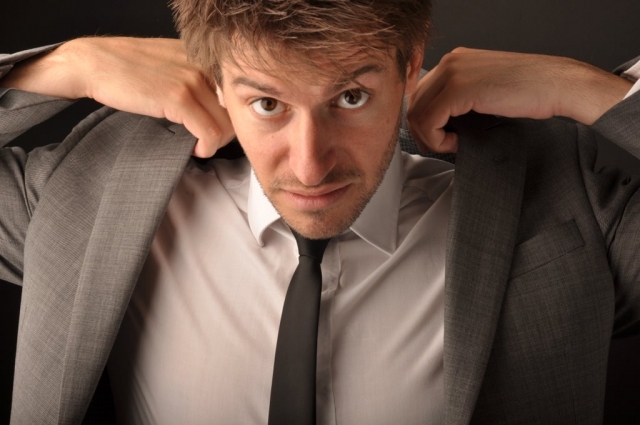 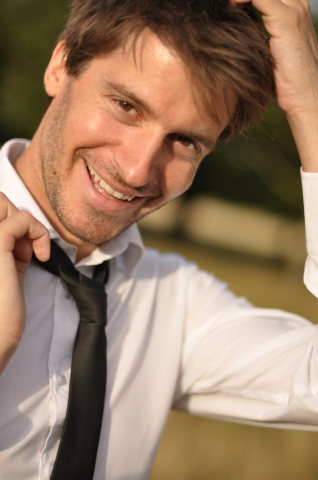 I have the skills, the ambition and the expertise to add creativity and a bit of edge to any broadcast entertainment production as an enthusiastic and credible presenter. I thrive on creating fun and engaging pieces with the interest of the audience paramount. My laid back and optimistic approach often helps put guests at ease and I love nothing more than to laugh and have others laughing with (or at) me.

I have a technical background in all things environment, engineering & technology and a deep rooted passion for sports, extreme sports and adventure. I love combining this with creativity and humour to make tricky concepts fun, interesting and easy to understand.

Within the 7 years professional experience as an environmental programme manager, much of my spare time has been dedicated to a variety of media projects including significant time presenting on radio, television and the internet.

Over 4 years of experience as environment expert on various TV and Radio stations including ITV, SKY and BBC.

With most presenting jobs, I write my own scripts, produce my own radio shows and assistant produce TV reports.

Masters Degree in Mechanical Engineering with French - University of Bath

Rob is a fresh, innovative presenting talent with significant experience on both TV and radio. He has the knack to bring any subject or issue to life, make guests feel comfortable and
ensure highly engaging results for his audience.

Biography
Rob Bell, 31 was born in the UK but spent the majority of his childhood growing up in the USA and France. Now based in London Rob is pursuing a career at the cutting edge of public-facing environmental advice and communications. His passion for broadcasting and media work has recently allowed him to explore opportunities to communicate more widely on environmental issues.

In 2002 Rob graduated from the University of Bath with a Masters in Mechanical Engineering with French. He then spent a "year out" in North America, juggling work and travel to experience as much of the West Coast as possible. It was this during this time that Rob decided he wanted to combine his knowledge and passion for the environment to carve out a career in this sector.

For the past 6 years, Rob has worked at the Energy Saving Trust, the UK's top organisation leading energy saving action amongst the public in their homes and lifestyles. He has built up knowledge and experience around sustainable energy solutions as well as current industry and government policy and initiatives.

In his job, he often fills the role of spokesperson to talk on a range of environmental topics both directly to the public and via the media. His technical knowledge, love of creative communications and broadcasting experience means he finds it easy to explain complex issues in fun and engaging ways.

Over the past few years, Rob has also taken part in various environmental projects in his own time; Most recently, Rob and his best friend won a place in an environmental rally as "The Green Knights" which took place over three weeks through North-West Africa for the Travel Channel. During the rally Rob was responsible for taking direct aid, in the form of solar technologies, to poor rural villages and seeing first hand the effects of climate change on the land and its residents. During the rally Rob was required to film many pieces to camera as part of the final series for the Travel Channel.

In 2007 Rob competed against thousands to win a place on Ben & Jerry's Climate Change College as the UK's ambassador. During his ambassadorship he ran his own climate change campaign and spent three weeks in the Arctic learning more about climate change first hand. Throughout this period Rob took part in numerous media activities, across international, national and regional press, to promote his adventure and environmental issues.

Whilst at University Rob discovered a passion for performing, thriving on all aspects of public speaking. He hosted and produced his own radio show - which later won Best Newcomer at the Student Radio Awards.

In the years since, Rob has gigged in bands, taken courses in comedy writing and presented his own shows on various London radio stations including hospital radio. Rob is current hosting a weekly chat & music radio show on French speaking radio Connexion FM.

Sport has also played a huge part in Rob's life, as well as playing football and rugby competitively he also enjoys sports such as skiing, wakeboarding, surfing, golf and endurance races such as Marathons and the UK Ironman.

With the experience he has now built, Rob is hungry to develop further his environmental career and engineering background, maximising the opportunities for broadcasting, writing and adventure.

Hi all, joined casting now a couple of weeks ago and the very first job i went for was a success and i got a role as a police officer in a movie. cant wait to get my teeth stuck into something else...