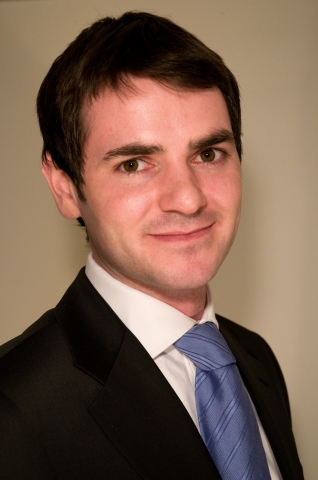 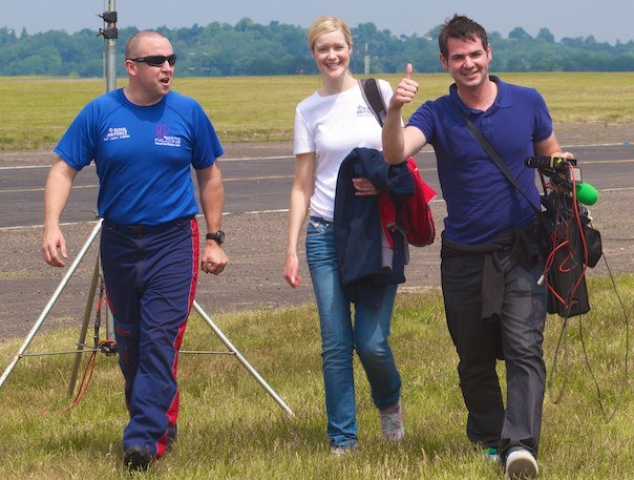 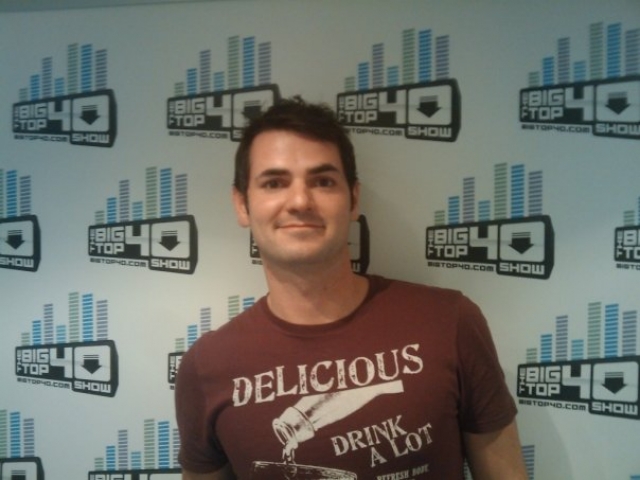 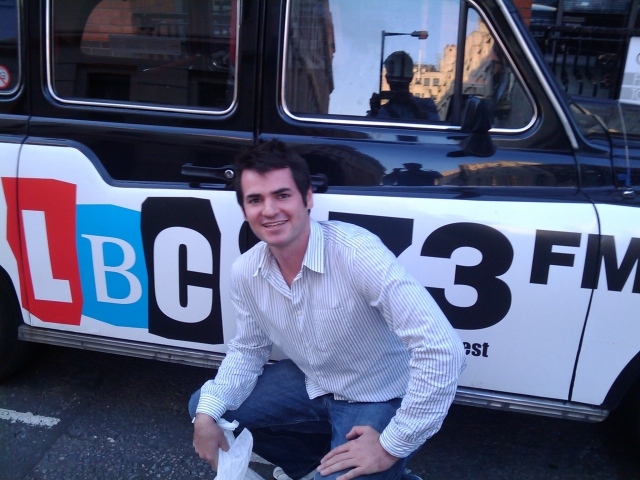 I'm a young enthusiastic Broadcast Journalist and Presenter who's confident on screen and has the knowledge and charisma to deliver . I specialise in current affairs and sport.

Over the past twelve months I have covered The General Election, The Labour Leadership Contest as well as commentating and reporting on England football Internationals and FA Cup Finals.

My ideal job would be presenting Match of The Day, I currently also chair news conferences for events such as the Ashes and the London Marathon, interviewing athletes on stage in front of audiences of more than a thousand people.

I am a Presenter and Journalist on talkSPORT, Radio 1 and Global. I work on current affairs and sports shows interviewing celebrities and people in the news. My voice reaches up to 3 million people every week.

I also chair / PA various national sporting events and am one of the voices of 'Spotify'. My day to day work includes interviewing politicians and athletes for my radio shows a full demo of which can be found at www.rickkelsey.co.uk

LBC 97.3 Reporter and Editor on Simon Calder's Travel Clinic. Travelling Europe for holiday programmes on our destination of the week. October 2008- Present.

Voice Artist Commercial production and presentation for Spotify and The Times Newspaper. 2009 - present.

My passion is sport and presenting, luckily this is what I get paid to do. I play football for my local team in Chiswick and Ski twice a year in the Alps. I also have a keen interest in the Stock Markets and trade on the LSE and Dow Jones.

To see lots of examples of my work on TV, radio and online please head to www.rickkelsey.co.uk

I just want to share my first impression of Casting Now. I've been subscribed for 2 days now and I was already contacted by a model agency and been shortlisted for one runway model show. It's really...