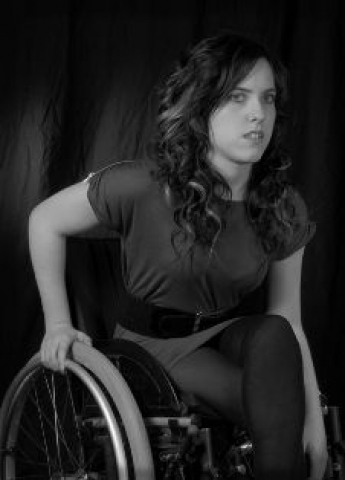 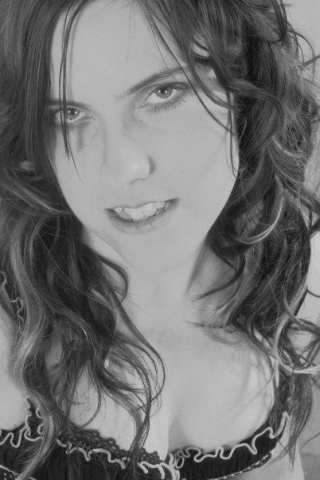 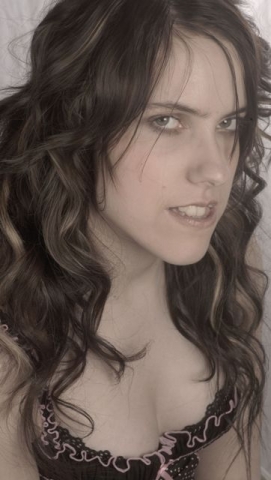 I am a disabled Actress. I appeared in my first local production at the age of five and has continued acting ever since. Appearing in productions in and out of school, I have worked in theatre productions where she has choreographed, written, and performed my own material in music, dance and drama. Upon leaving school I attended college continuing her education, also continuing acting and gaining more experience through attending local drama groups. In 2003 I landed her first role appearing in a BBC1 comedy, which reinforced how much she wanted to continue with the acting despite my physical disability, “If anything it's made me more determined to succeed” I am determined to prove to herself and others that being physically limited does not mean that you cannot fulfill your ambitions and achieve your personal goals. This then inspired me to train course in acting which I completed Acting is something I love and have a passion for

Hi i have only been on here for a couple of weeks and already got an appointment in London to be assessed to be a model and appear in a TV commercial, I am so pleased with Casting Now and am looking...