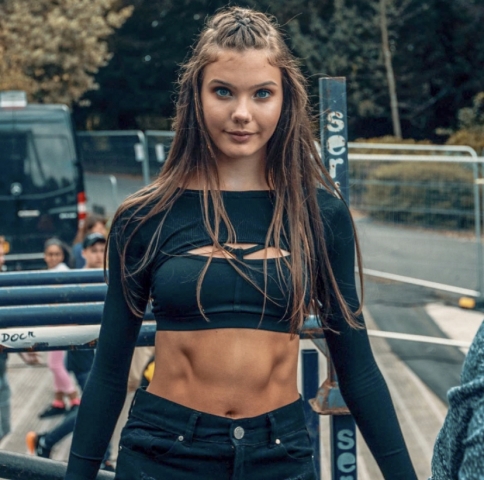 I am a dancer, actress, model and singer. I love what I do, and have lots of experience in the industry. I have been in five TV Commercials; McDonald’s Christmas Advert, Thorpe Park Advert, Müller Yoghurt Advert, and 2x ADT (American Security Company) Adverts. I appeared on Britain’s Got Talent in 2017 where I received the Golden buzzer and reached the finals dancing. This led to other tv opportunities such as being interviewed on several breakfast tv shows such as ‘This Morning’ and ‘Good Morning Britain’. I also was apart of the CBBC Summer Social Festival where I performed with the huge dance moms star Kenzie Ziegler and also with Johnny Orlando and Bars and Melody, this was all aired on CBBC. I have been on the tv show ‘Sam and Mark’s Big Friday Windup’, also on CBBC. Due to these appearances I gained a strong social media following of 17,000 followers on Instagram which led me to creating YouTube Content on my channel such as vlogs, tutorials, challenges etc to my 2000 subscribers. As well as this, I have been a radio presenter at my local radio station. I do lots of modelling and have been photographed by the world renown photographer Rankin for an Impulse Campaign. I have been a catwalk model for the designer Zeynepkartal and been a model for the kickboxing company RDX. I am a 2x dance world champion after winning 2 gold medals at the Dance World Cup in Germany. Finally, I have done extra work for Hollyoaks.

WOW! In less than 24 hours of joining I had two calls from casting directors and can't wait to complete the jobs - thank you :)