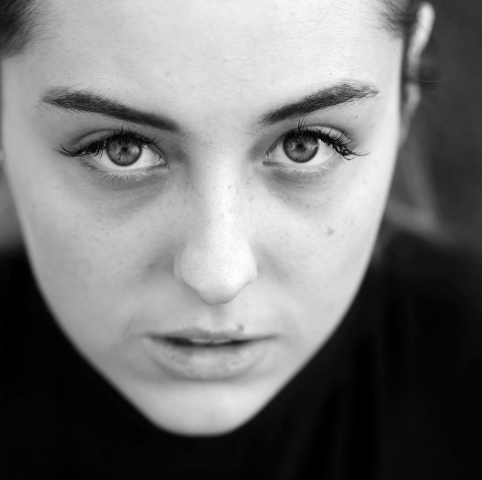 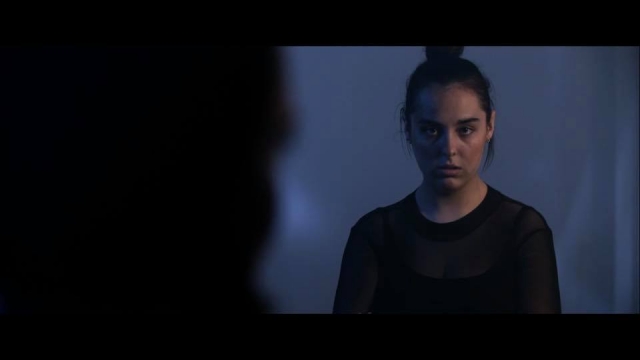 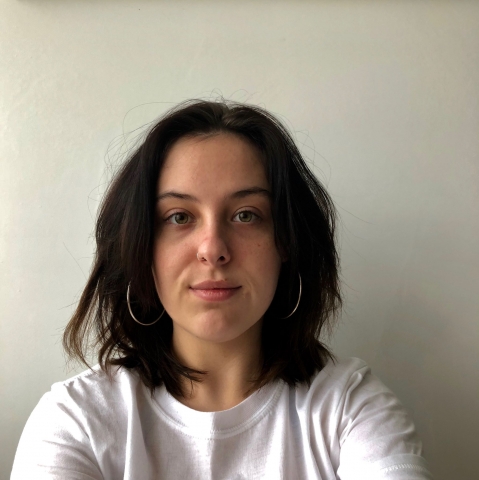 Hello there my names Phoebe, I am 20 years old and I have been acting since I was 14.After performing in mostly amateur productions and modelling shoots for the last 6 or so years I am eager to take part in further projects. I am a very bubbly individual with a keen attitude and hard work ethic. The passion I have for the industry is strong, and is what drives me towards being successful in these areas. Since then I have explored multiple elements of the industry such as: Modern plays, classical plays, film acting, musicals and theatre writing/directing. I am keen and always eager to develop myself in different roles as well as being open to notes and criticism.

Been with Casting Now for just over a month, and I have been shortlisted for a modleing job. Excited for more to come