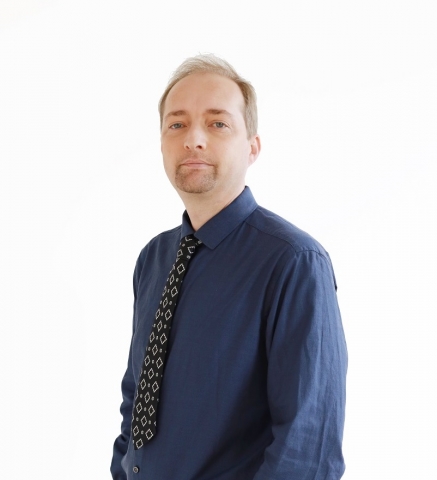 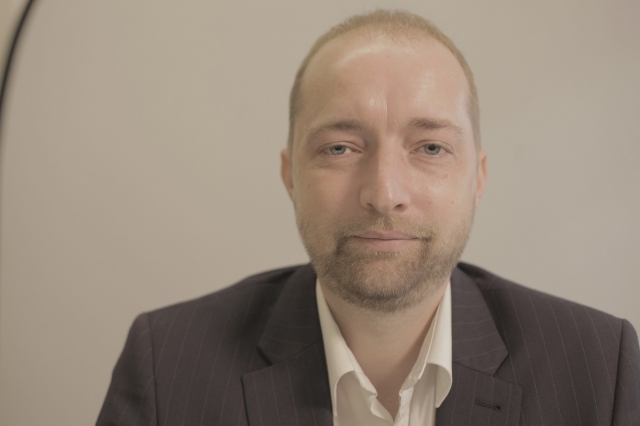 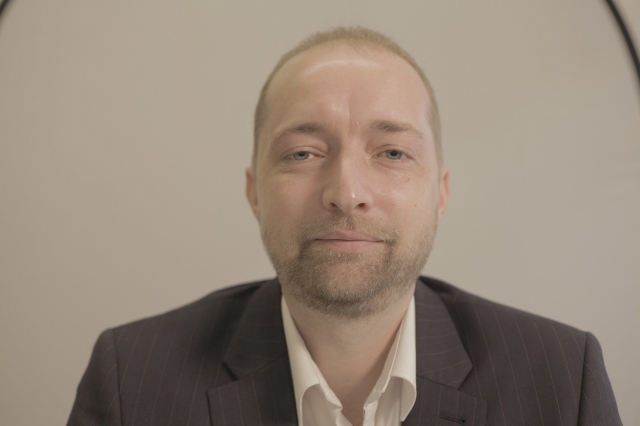 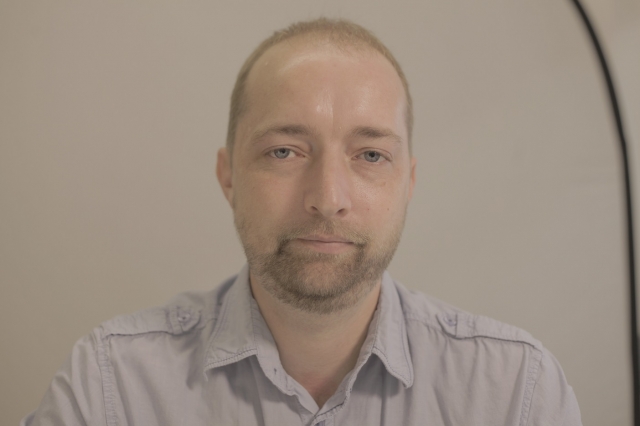 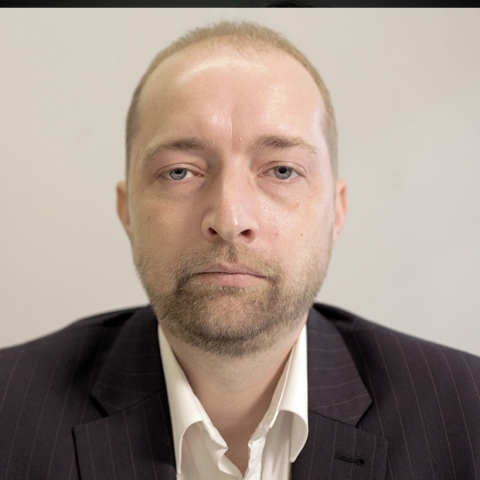 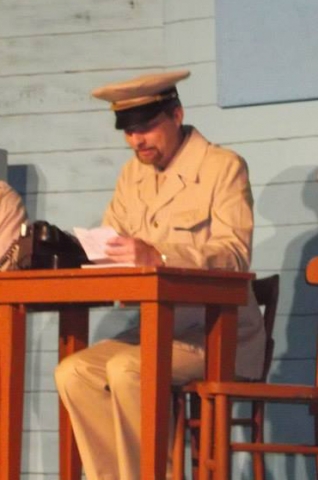 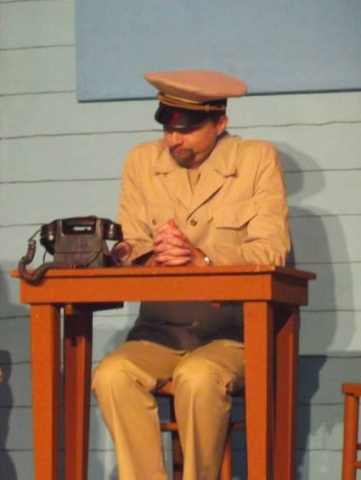 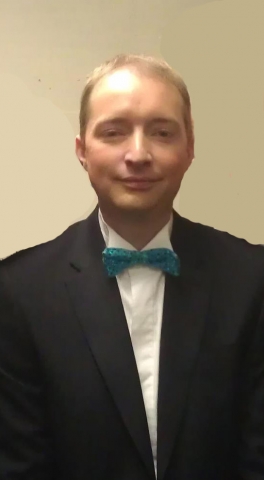 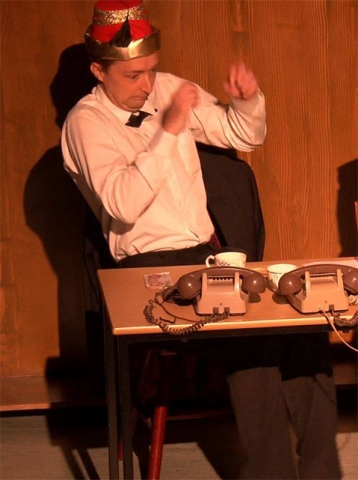 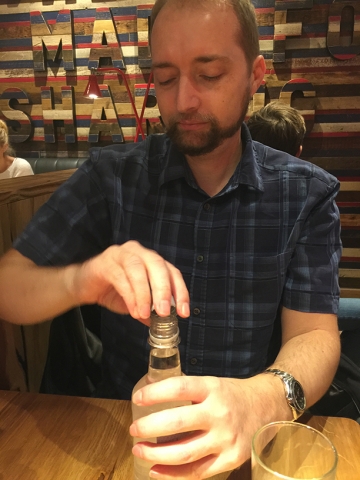 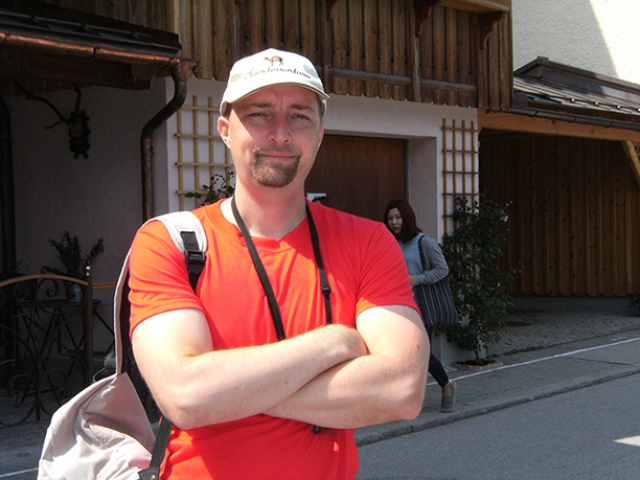 Hi there, I'm Phil and I have 20 years experience of Theatre acting, singing and directing. I have recently filmed for Victoria Series 3 as a Vicar, Major scene filmed with 3 of the principle characters. I was also the double for the Duke of Sutherland in series 2. I also once appeared as a Dr Who monster at the old Liverpool exhibition which was one of the most fun things I have done, if still hard work.

I have a passion for acting, particularly character acting and love to get my teeth into a good part.

Description: Lemon Casting Agency is based in Manchester. Acting classes, actor training, training for auditions and castings. Dealing with actor and supporting artist casting. We have many great credits under our belt including BBC, ITV, Sky & Netflix. Visit our website www.lemoncasting.co.uk for more info. For acting classes visit www.theactingacademy.co.uk For professionals and police uniform hire please visit www.policeuniformhire.com

Most recently I have done the following work.

The City and the City
Armed Police (Walk on with lines)

Have acted in principle roles in many stage shows including Calamity Jane, Oliver, Jack the Ripper, Return to the Forbidden Planet. Also many Pantomimes and have acted in costume at exhibitions and events.

I have excellent characterisation skills and was once award nominated for my near perfect portrayal of Jeffrey Fairbrother in Hi De Hi in 2014.
A small quote from the reviewer stated. “Phil Dickinson played Jeffrey Fairbrother, the harassed, ineffectual, nice, well meaning Camp Manager. He dealt with everything thrown at him with far from consummate ease but with the audience's complete sympathy and his own equanimity. The actor's sense of humour shone through and the bed scenes when drunk dealing with an amorous Gladys, and when hungover next morning with a mortified Peggy were hilarious. He maintained his character throughout adding to its ingenuousness with an incongruous physical ability which kept the fun going. His entrance with the results of the election was worth the admission price alone. Well played!”

presented/took a role in a Diversity DVD produced for staff training in higher education.

Have sang in principle roles in many stage shows including Calamity Jane, Oliver, Jack the Ripper, Return to the Forbidden Planet.

have danced in many stage shows and Pantomimes over the past 20 years. Have also set some basic choreography myself.

Have appeared as a DR Who monster at the old exhibition in Liverpool.


The City and the City
Bezel Citizen

Diana and I
Funeral Mourner
Journalist

20 years experience in community theatre.
Have written material and directed shows and done stage and set design.
Also work in technical and IT roles.

I hold a basic DBS certificate.