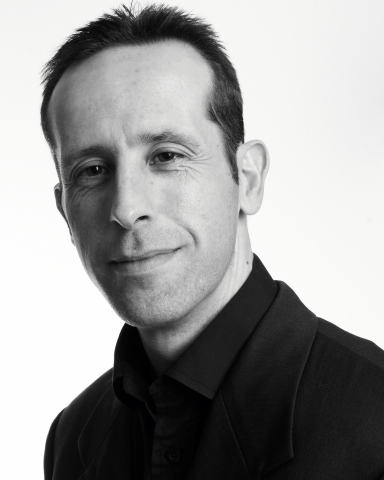 As you can probably tell I am an actor and on occasion a song writer.

I'm the kind of person who's easily bored and need to try new things. I find working 9-5 jobs or even the thought of them quite horrific and that's why I love the acting thing. Every show brings unique challenges and problems to solve and as the bard says "The play's the thing"


I have been a performer for over sixteen years so there are quite a few credits missing from this site. In addition to these credits I was in a club comedy duo for three years writing and performing songs (Some of which I've uploaded to my Showreel section) and sketches around pubs and clubs. I was also in a physical theatre/dance company performing all around the UK and Europe. I have very good comic skills and always serve a story to the best of my ability.

Beauty and the Beast The Beast W. Mids. Ch. Theatre

Hand of friendship John McAllindon Theatre of the Gorge

A Ty (The House) Dancer S4C

I wrote a musical in College along with another 2 students. One writing the story the other and myself writing the music and lyrics.

I also formed a comedy double act (which has since disnanded) that comprised of songs and sketches.

I've been an actor for seventeen years and I've been a human for thirty seven.


I grew up in Swansea and spent my early years riding my bmx with my friends and paying little attention to my teachers. From school I went straight to work in warehouses and thought that was gonna be my life from there. Fortunately I had learned to play guitar and met a guy who had a band and was in need of a guitarist.


The band didn't much go anywhere unfortunately however through that I met someone who was doing a performing arts course so as I was unemployed at the time I thought why not?


So after a few years of college which involved being a part of a dance company and creating a comedy double act, I came out with no idea of who to call and how to go about getting a professional career. I didn't want to go onto university as I felt I had learned enough of the craft to be getting on with.


One thing that can be said of Swansea and South Wales is that there's a plethora of amateur dramatic societies. So being a man who can act, dance, and sing a bit I filled up a lot of years going from one show to the next with hardly a break in between. This gave me the experience I needed and through doing that I've honed the skills which I learned from college. The last amateur show I did in Swansea was 'Allo' 'Allo' which I directed, and shortly after I moved to London where I finally auditioned for and got my first professional role. I no longer live in London but I have a car and will travel.

I find I'm approached more for presenting work here than on any other casting service. Thank you Casting Now.