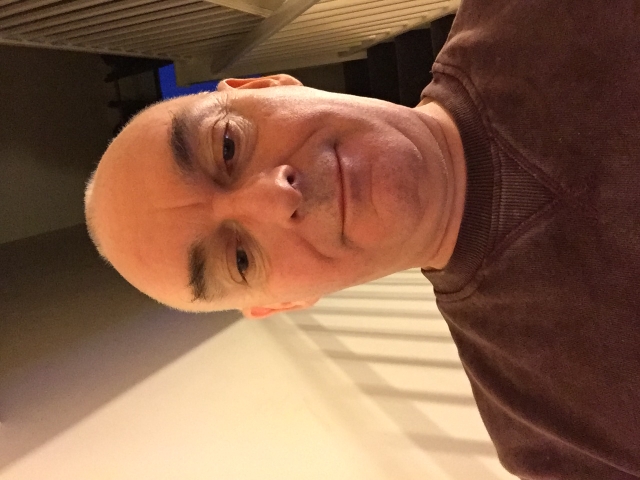 Whilst I don't have any real acting experience other than some work as an extra on several films in my 20s since I took partial retirement last year I'm looking for more opportunities of such work.
I also audition for quizand game shows and I appeared in the first episode of BBC1's physical game show Can't Touch This in March 2016.

I've worked all my life as a civil servant for HM Revenue & Customs since 1981 in a variety of roles in operations, business assurance, IT and testing.
Ordinary National Diploma in Business Studies
O Levels in English Law, English Language, English Literature, Economics, Geography, History, Maths.

I'm a quizmaster and I create and run my own quiz nights at local pubs and clubs and also at charity nights for various functions. I make them fun to take part and encourage interaction from the audience especially heckling of my own performance.
I also run my own Keep Fit club for a group of friends where we take part in old fashioned circuit training, five a side football, volleyball and basketball so I'm fit and have experience of a number of sports.

I find I'm approached more for presenting work here than on any other casting service. Thank you Casting Now.