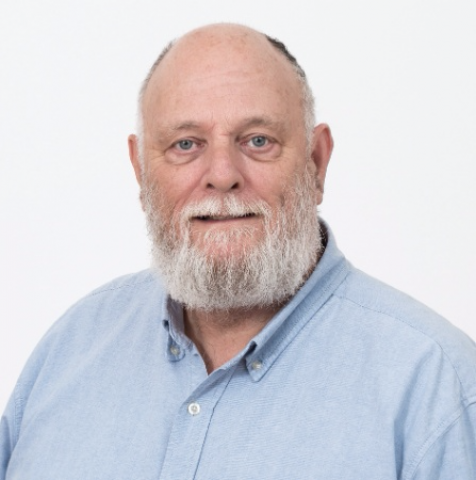 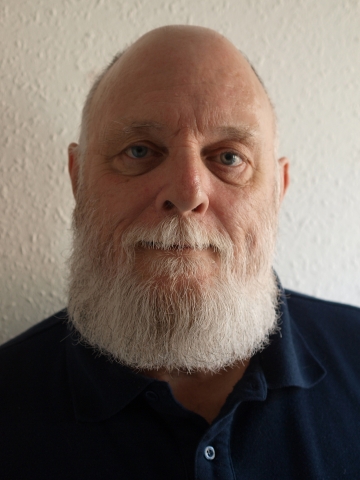 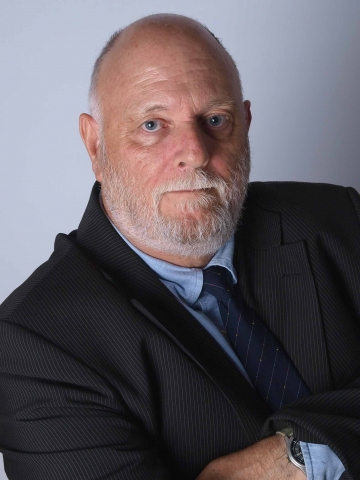 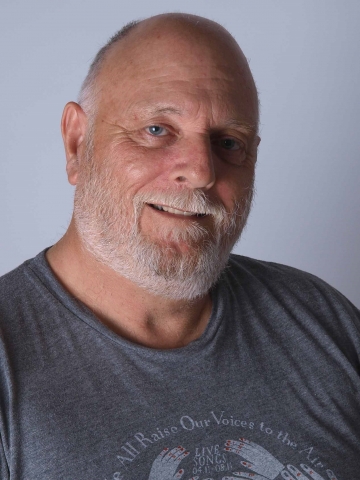 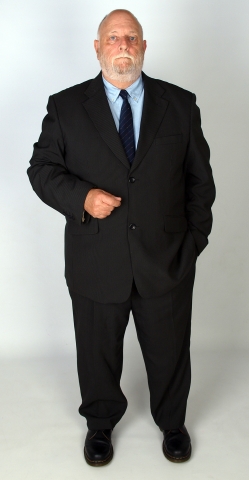 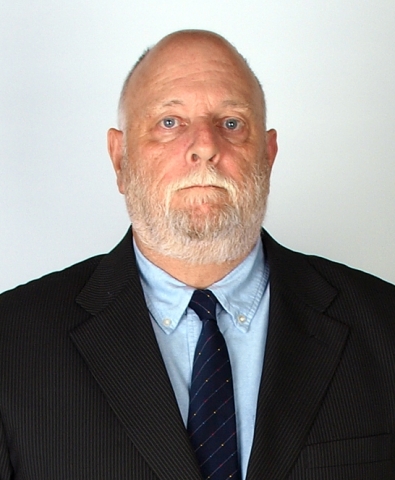 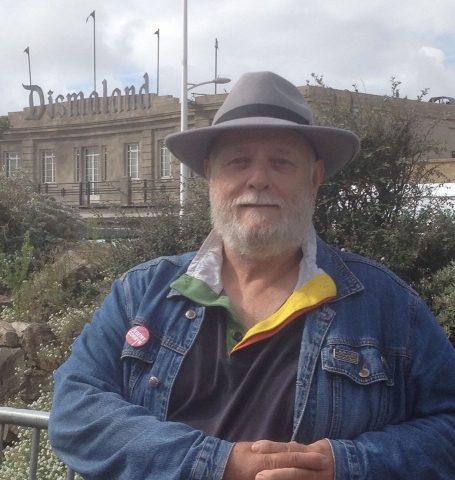 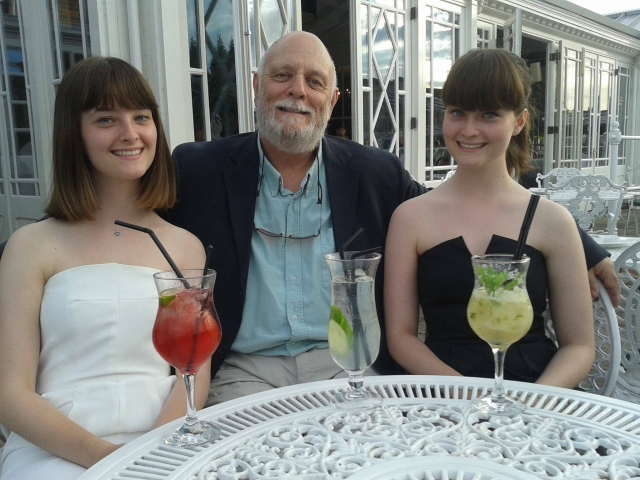 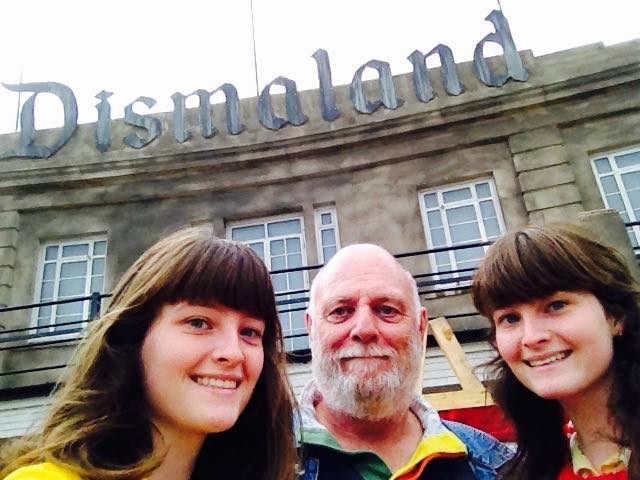 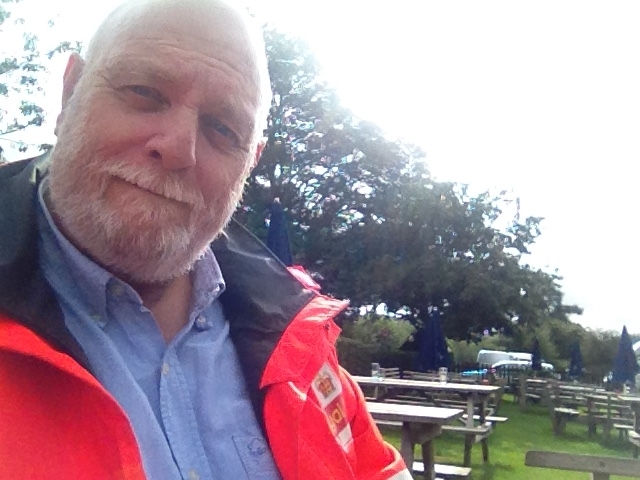 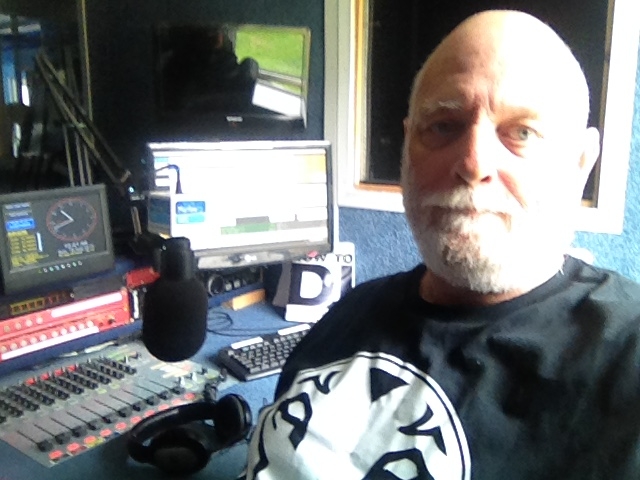 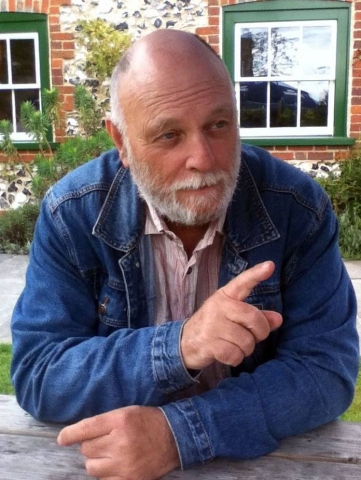 I'm a graphic artist/social media/marketing 'guru'. I'm also an experienced presenter/producer for our local radio station Marlow FM. I'm married to a print journalist, Hayley, & we're parents to 23 yr old identical twin daughters, Phoebe and Bella, who completed their MA in Music Theatre in 2019. I'm passionate about radio, music, the theatre, real ale & Chelsea FC. I'm a 'glass half full' chap and proud Yorkshireman. I'm calm & collected when I need to be, not easily fazed, but can also be enthusiastic and (sort of) energetic. Alas, my knees are giving up on me & can be painful (old rugby injuries) so my jogging days are behind me. Having said that, I'm determined to keep as active as possible and I still possess a good sense of humour. I'm keen to expand on my acting and supporting artist experiences and continue to hone my skills. I love the camaraderie and the diverse range of folk one meets on productions. Bring on my next challenge. Onwards and upwards to greatness say I.

I had my first taste of being an extra in a two day video shoot in September 2016 for an indie-folk-pop band called Stealing Sheep in which I played the part of a postman. The video was directed by Dougal Wilson of Blink Productions (John Lewis, Ikea, Heinz TV ads) who apparently personally selected me for this particular role on seeing my photographs.
I had a speaking role as a character named Marcellous Magnus in a Bucks New University student film called 'Invisible Dream'.
I was one of five cast members in a short film called 'Aping' co-written by and directed by Theo Gelernter & Ian Bousher. Produced by Theo Gelernter. See: https://www.theogee.net/

I graduated with a BA (Hons) in graphic design from Wolverhampton University, but whilst there I twice served on the student union as social secretary which fuelled my love for music and for presenting. I spent ten years as a club and mobile DJ and also dabbled in pirate radio. I applied for many presentation jobs in mainstream/local radio over a number of years, came close on a few occasions but, alas, ‘no cigar’.

I’m one of the founding directors of our local community radio station, Marlow FM. I was the station programme controller along with being a producer and presenter during the 4 years we were broadcasting online, and for the last 4 years since we were awarded an FM licence I’ve been producing and presenting a variety of daily and weekly radio shows. I often write the scripts for adverts and sometimes voice them as well. I do a lot of interviewing, both face to face and over the telephone, and do all my own editing and final production work.

I had my first taste of being an extra in a two day video shoot in September 2016 for an indie-folk-pop band called Stealing Sheep in which I played the part of a postman. The video was directed by Dougal Wilson of Blink Productions (John Lewis, Ikea, Heinz TV ads) who apparently personally selected me for this particular role on seeing my photographs.

I've been a supporting actor and extra in several film shorts and music videos.

I studied English, History and Art at A level and gained a BA (Hons) in Graphic Design.

I've performed as Santa every festive season for the past 4 years.

i applied about 3 days ago to be a police officer in a film they rang me back today saying ive got the job and need costume measurements, soo cant wait to start the filming . thankyou, casting now x