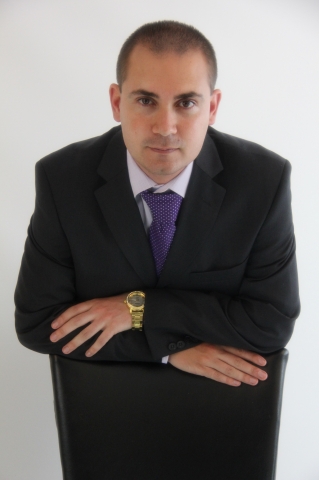 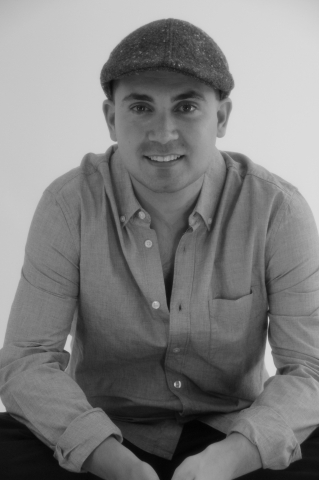 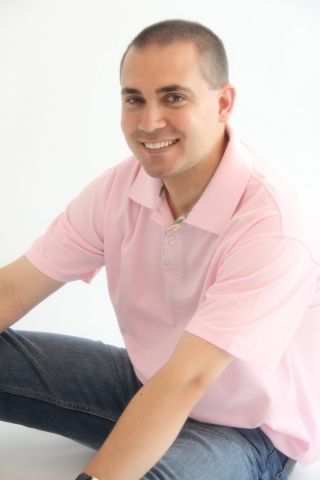 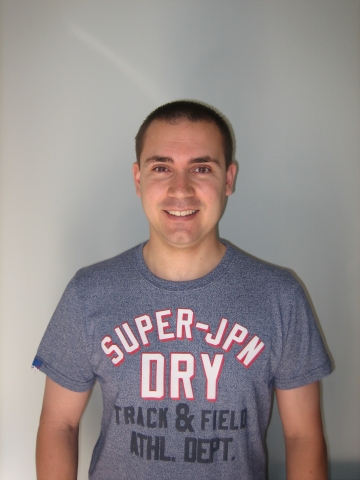 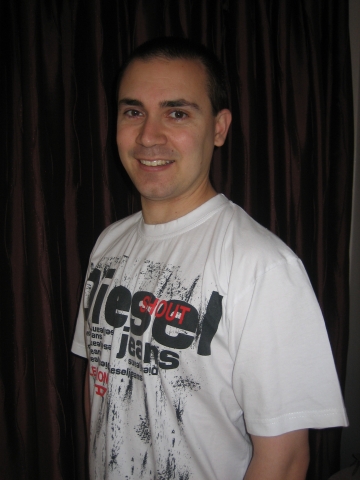 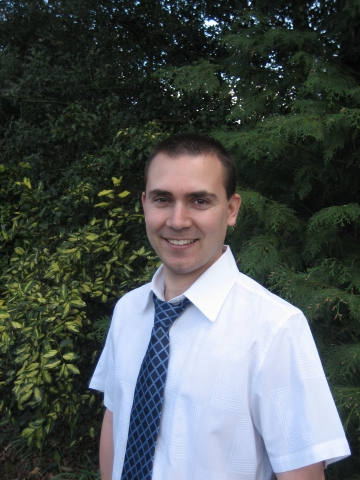 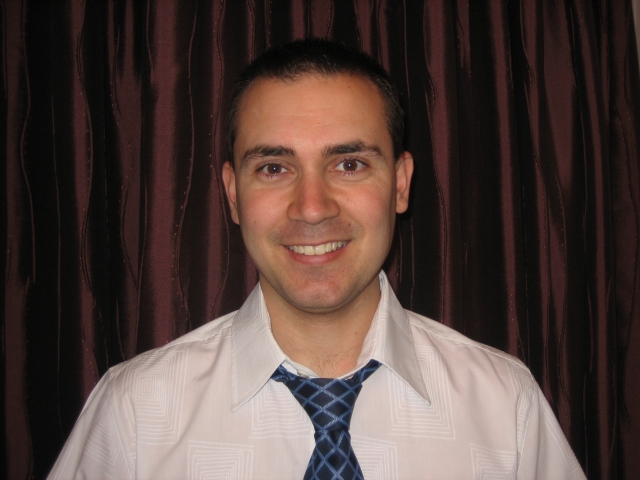 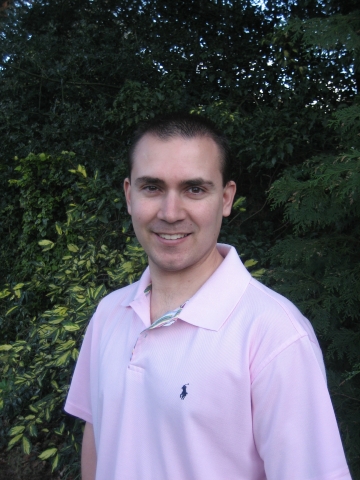 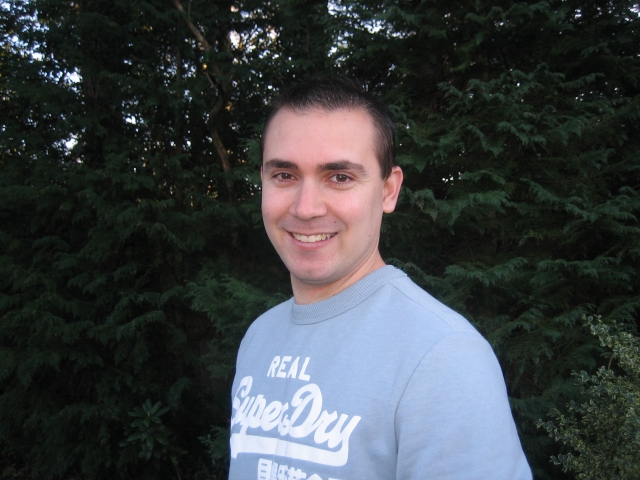 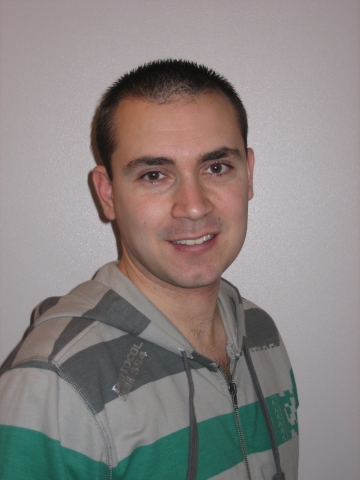 I work as a supervisor/lifeguard at a nearby leisure centre. I have been an Actor, Extra and Model for a number of years now.I am interested in television, films, sport and music. I am looking for work in TV Commercials, Music Videos, Films, TV Dramas and Catalogue Modelling. I like holidays abroad and seeing famous tourist attractions. I am a big football fan and regularly attend games at weekends. I am a hard worker and happy to work long hours when required. I hope my profile is of interest to you all. Many Thanks.

Played a Manager Role for a Music Video for Tom Walker. The song was called Blessings.I am the man in the suit near the start of the video.

I have no modelling experience so far but would like the chance to do some catalogue modelling in the future. I am told I am very photogenic.

I have done Extra work in Commercials, Music Videos and Television Dramas. Appeared as an Extra in the Mary J Blige Music Video Right Now. Have also appeared as an Extra in the T.V drama The Royals. Have also done a commercial for Centre Parcs where I was an Extra. Have appeared in the Apple I-Pad T.V commercial as an extra. Played the part of The Manager in the Tom Walker music video called Blessings. Played part of a drunk gang in Marmozets music video Habits. Have attended a Matinee Voice Over Workshop in Reading.

I have a NPL lifeguarding qualification which includes C.P.R. training and First aid.

I can drive or take the train to various venues where auditions are taking place. I have done a number of rescues at the pool I work at. Have driven a Ferrari on my 21st Birthday. Have been to Dubrovnik in Croatia which included a Game Of Thrones Tour which I would highly recommend.

Thanks to Casting Now I have been spotted by a London-based agency with whom I have ended up auditioning for feature films and high-profile music videos. Just recently I have been working on a...