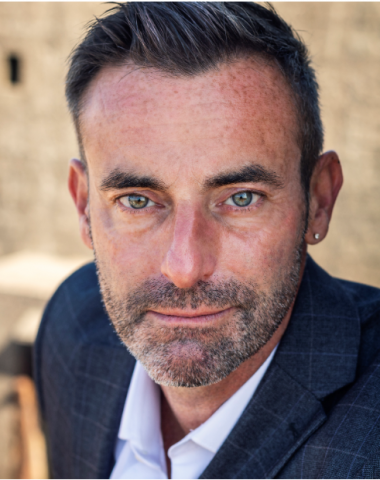 MC and main interviewer for the Battlefield 3, 4, 5 & 6 Doctor Who conventions – this involved interviewing the guests, including Peter Davison, Colin Baker and Sylvester McCoy, providing links and introductions, hosting an auction and performing in the evening Cabaret - a mixture of sketches and game shows.

Several photoshoots for Bella and Take a Break magazines, on one occasion posing nude

Role Playing I worked on a 2 month contract as a role player for Abbey Life during an assessment exercise.

Murder Mysteries I have appeared in several murder mystery evenings for SUP Theatre Company and Murdered For Money, including The Wedding Party, I’m Your Number One Fang!, A Brief Period of Rejoicing and Beware the Easter Bunny.
Promotions Lynx Man promoting the new triple blade razor, Bell Boy in various shopping centre promotions and part of a promotion for Netscape Internet service in central London.

Other TV Contestant on Bruce Forsyth's Generation Game in 1994.

After deciding to take a break from acting a few years ago I got the bug for it again. I registered with Casting now 4 weeks ago and have already starred in 2 short films. Both projects were great...