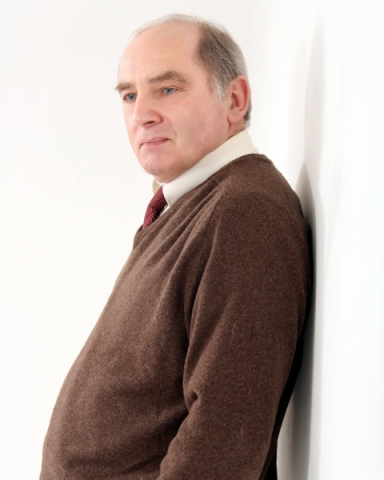 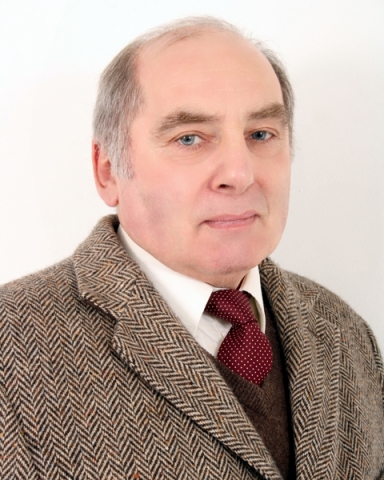 Visit youtube for showreel: TheOldlag. Title: If I was a horse they would shoot me.