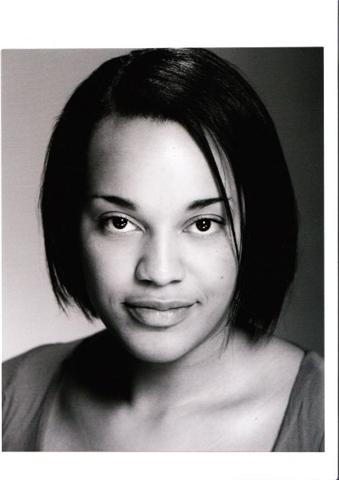 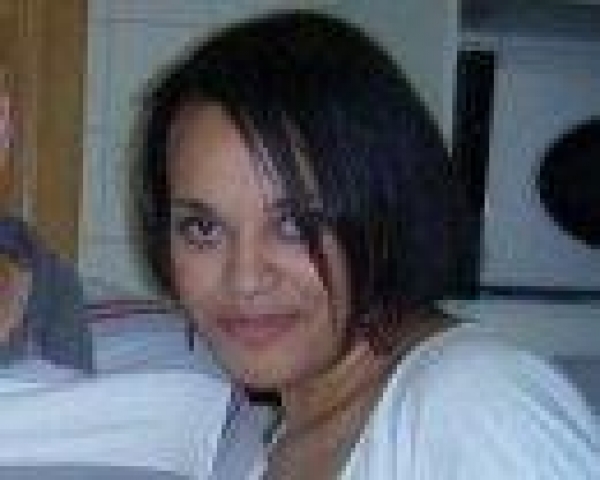 My name is Antonia Oliver. I am a mixed-race actress based in London/Milton Keynes. I am 26 years old.

I have performed in many plays and films. My roles include, Gwendolen in 'The Importance of Being Earnest', Martirio, 'The House of Barnarda Alba', Squab/Caroline in &#39A Christmas Carol' and Yasha in 'The Cherry Orchard'. I have performed in both classical and modern theatre. I am proficient in both comedy and drama and am also an accomplished singer. I have sung in many choirs, concerts, showcases and the hit comedy musical, 'The Dating Game'.

I have performed at many well known venues including: The Rosemary Branch Theatre, The Cockpit Theatre, The Lion and Unicorn Theatre, The White Bear Theatre and the West End's The Criterion Theatre.

Hi, Thanks Casting Now, I've just been cast for a new Channel 4 show episode! I am so surprised at how many opportunities there are on your site!