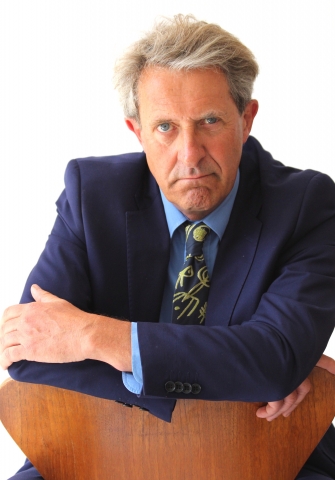 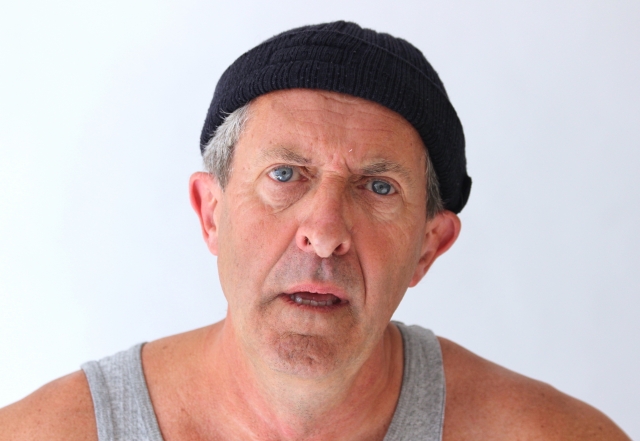 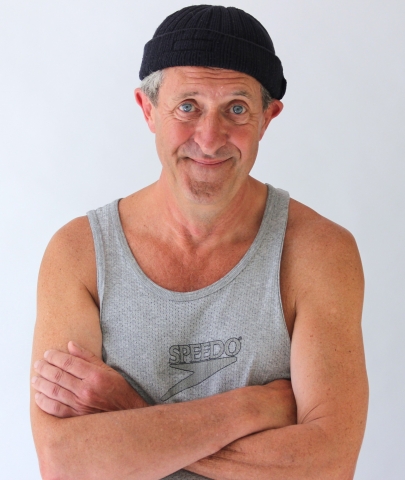 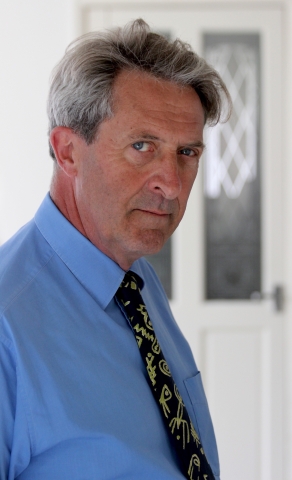 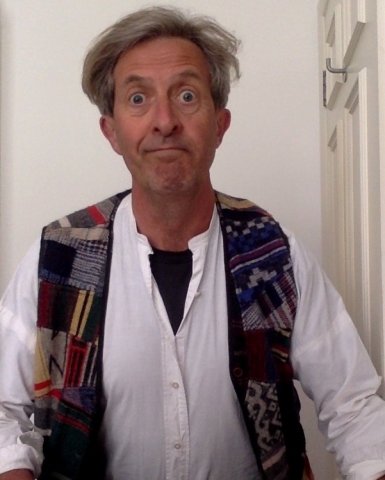 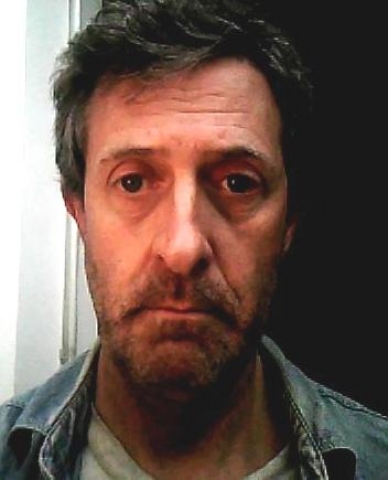 Threw myself into acting in my 40 while/after working in journalism, lecturing, training. Found I was fast at learning lines and devising or picking up on ideas and working round technical constraints on stage or set. Highly adaptable, responsive to direction and fellow actors. Grounded in real world - first job during school was clerk in betting shops in North Manchester, first job after university shifting spare parts in warehouse of Birmingham bus factory. Last non-acting full-time job was communications manager in a German investment bank. These and other life experiences are all grist to my work as a character actor, from Newcastle lorry driver to New York bar owner.

I have just booked an interview with an agency on the 1st May in London! THANKS CASTING NOW!!!