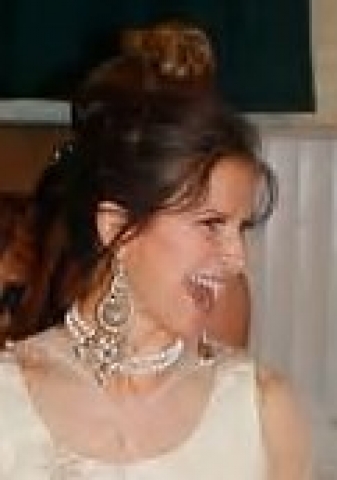 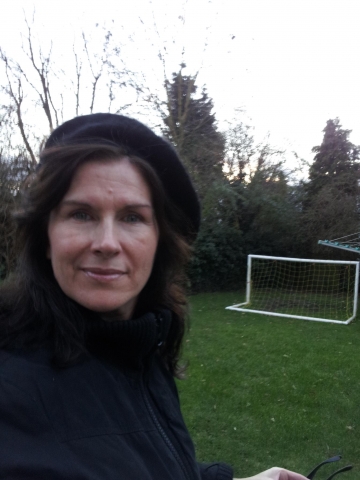 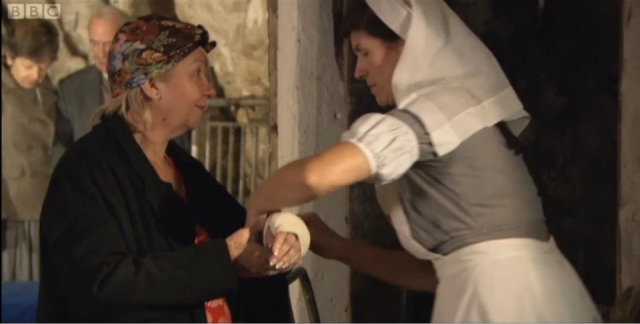 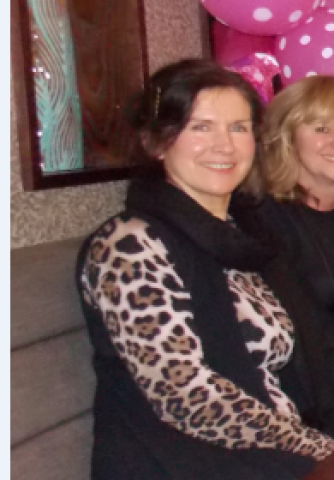 Born in the UK, but with mellowed Canadian accent (with a light Irish sound to it)from growing up in Canada. With exceptionally good projection from spending almost 30 years on and off stage in amateur drama.

30 years experience working within amateur drama and musicals. Which included such roles as Pip in Agatha Christies "A Murder Is Announced", Helen Kroger in Hugh Whitemore's "Pack of Lies". Performed in the chorus and small speaking parts in various pantomimes (such as Wizard, Robinson Crusoe, Jack & The Beanstalk). Worked as an extra and small non speaking part in BBC's Wartime Christmas Special in 2012.

No formal training or qualifications in the above.

Perfomed leading roles (as well as smaller parts) in various amateur comedies and drama productions. Having been a part of an ensemble in various amateur musicals and pantomimes. Performed as an extra and in a small non speaking part in the BBC Wartime Christmas Special (in Chislehurst Caves) December 2012.

Apart from my love of amateur comedy, drama and musicals, I am a huge advocator of helping those less fortunate than myself (volunteering for a couple of charities for the past year; one helping victims of domestic violence and the other helping vulnerable families). I like to keep fit by doing alot of walking, running and cycling.

Although my acting and singing experience has been mainly in an amateur world, I feel I have gained the confidence and ability over the years to attempt to promote myself in a professional capacity.