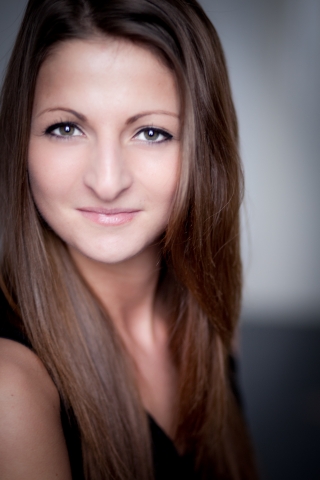 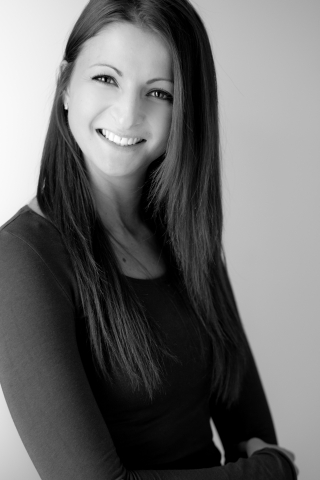 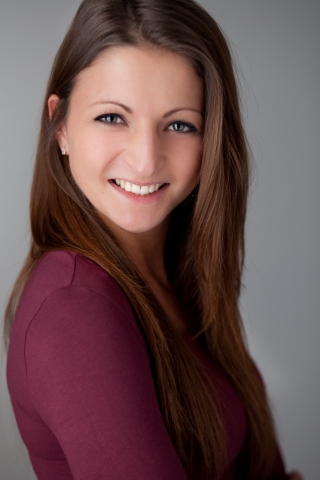 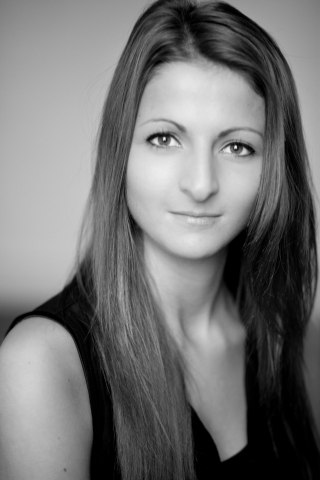 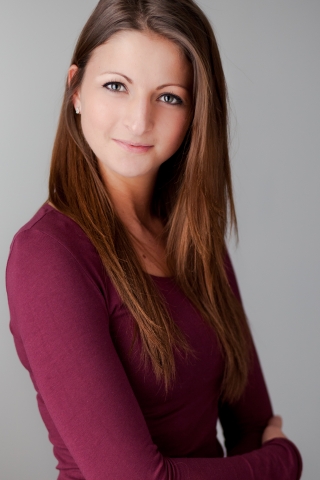 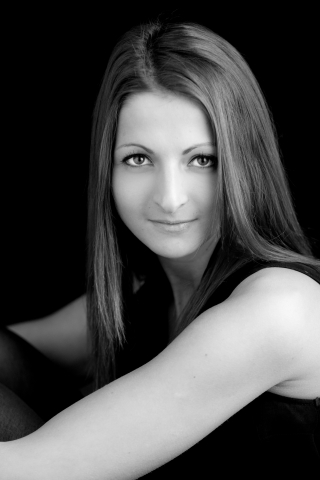 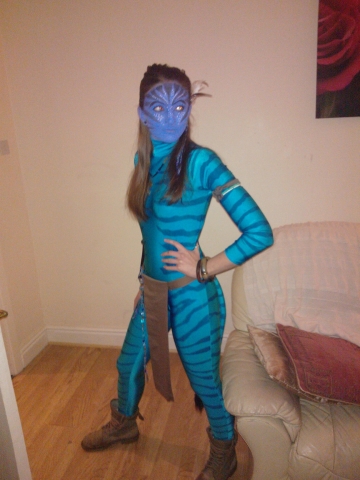 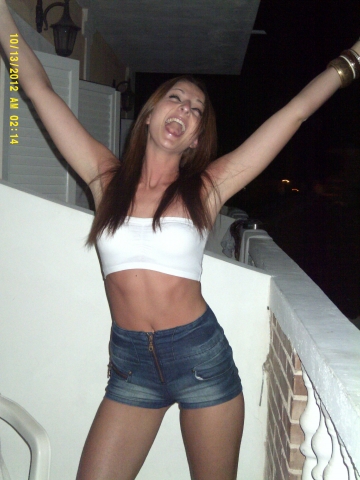 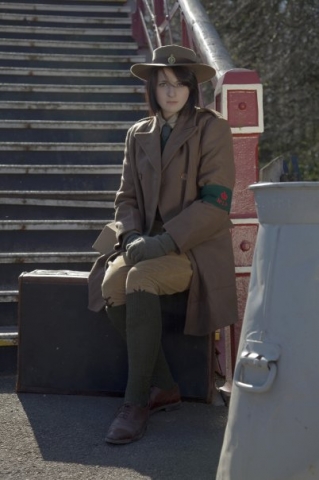 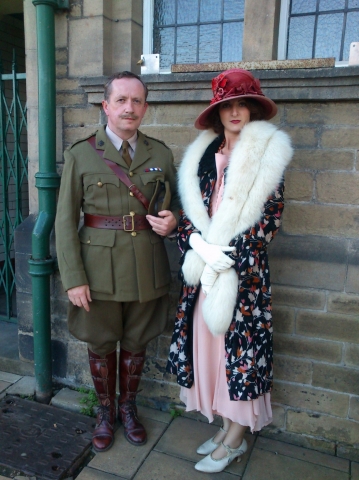 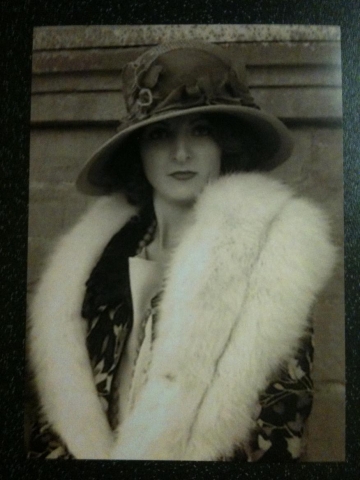 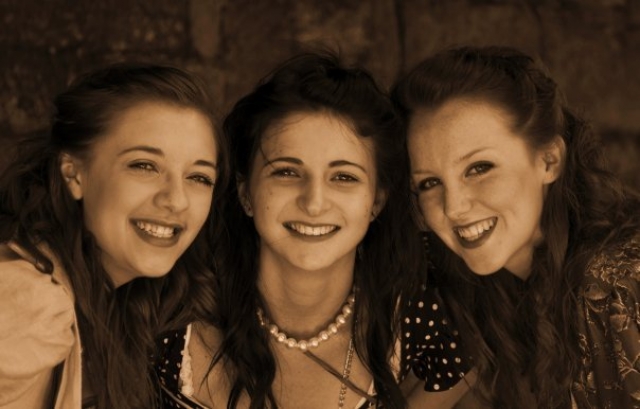 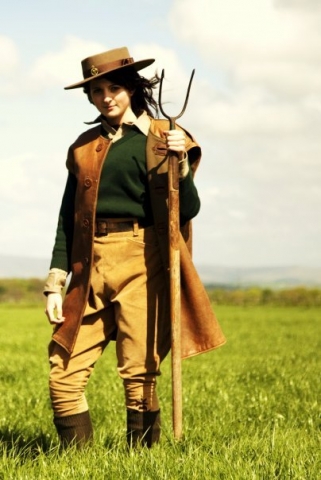 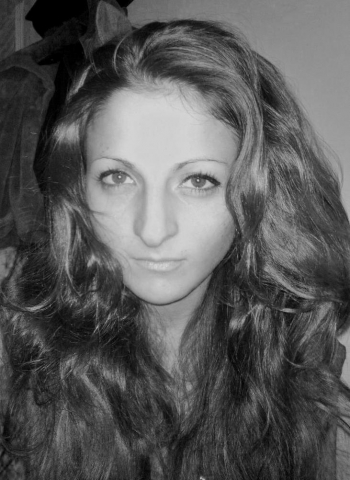 I am a lively and easily approachable individual and thrive when working within any acting environment. Various skills I have attained from a myriad of opportunities, acting and non acting related, have aided me greatly and proived me with huge ambiton and will power to achieve and succeed where I am most enthusiastic. I mould my life around my work especially when it involves acting and drama, subjects about which I am incredibly passionate. To enter into a career remotely centred around such areas would render me thrilled. I have just graduated with a First in Drama and Theatre Studies at Liverpool Hope University and do not wish for my acting journey to end there.

I worked alongside new Director Ronnie Papaleo (who you can find on IMDB) working with costume, lighting and catering while also playing one of the three sisters the film is based on. This was for his promotional video.

Nude model for artistic photo shoot and short film for art exhibition. I was required to perform choreographed movements as a woman unloved

Nude model for an art exhibition. I was required to act out choreographed movements of a woman unloved which were filmed and photographed for private exhibition.

I worked with Pink Tulip Photography in preparation for "Miss Cumbria" modelling in the chosen locations to establish how the shoot would take place on the Miss Cumbria shoot.

I set up a Drama club for the younger student of William Howard Scoohl, Carlisle which ran for one school year 2009-2010.

Acting, Drama and Other Experience

• I ran a Drama club for younger students in my high school for one year.
• I worked alongside Ronnie Papaleo (Found on IMDB as working in transportation department), has partaken in such series as Band of Brothers and such films as Robin Hood, Atonement, Sahara and many more. He has written a script based on the life of his parents and is in the process of receiving funding. I was cast as one of his mother’s two sisters, of whom the story is based, for his promotional video. Not only did this provide me with some experience in front of a camera but I also took part in lighting, costume and catering. Filming took place over a few months and we shot frames around the North of England including much of Cumbria and Lancaster.
• I worked with the E-Laborators as an actor in their music video ‘I Need You’ which has featured on Sky and can be found on YouTube. My character was in conflict with her partner resulting staged in physical violence.
• I am a member of 7 casting agency who have given the opportunity to work on a number of sets as a paid extra. The work is very frequent and has given me further insight into the production of different series’. The series’ I was involved in include:-
Sky One’s Starlings Season 2, which was filmed in Matlock over 3 days. I was taken to a number of different locations to film a number of scenes throughout the first few episodes. During these few days it was made very clear how important continuity within the series is as such aspects were taken very seriously –
BBC’s Peaky Blinders (in production until March 2013), filmed in Ilkley for 12 hours. I was required to wear original 1920’s costume and go thorough hair and makeup. We were filmed dancing and smoking stage cigarettes in various areas of the venue –
Regular work on Channel 4 Hollyoaks in Lime Pictures studios, Childwall. I am usually informed to expect an early start and provide 4 or 5 different outfits, although many are provided (i.e. for hospital scenes). Filming often lasts between 9am – 6pm.
Channel 4 - Fresh meat - Objective Productions. Filmed on location at a nightclub for a full day
ITV - Emmerdale - Yorkshire television. Filmed on location at Doncaster airport (Robin Hood) for a full day.

I have an A level in Drama

Being in my 3rd year od studying drama, I have attained a variety of new skills which cater for both stage and film acting. I understand that without 100% commitmemt to any role it cannot be excecuted therefore I am incredibly willing and dedicated to any chance I am given.

I swim regularly, read and enjoy pilates and yoga. I also enjoy a good night out and general socialise where ever I can.

i applied about 3 days ago to be a police officer in a film they rang me back today saying ive got the job and need costume measurements, soo cant wait to start the filming . thankyou, casting now x