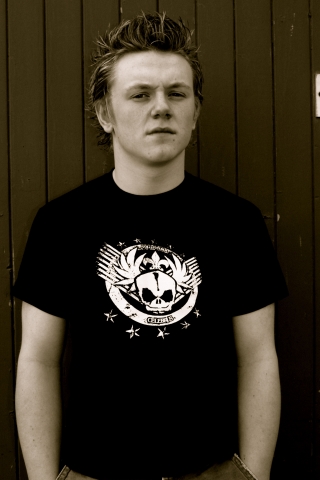 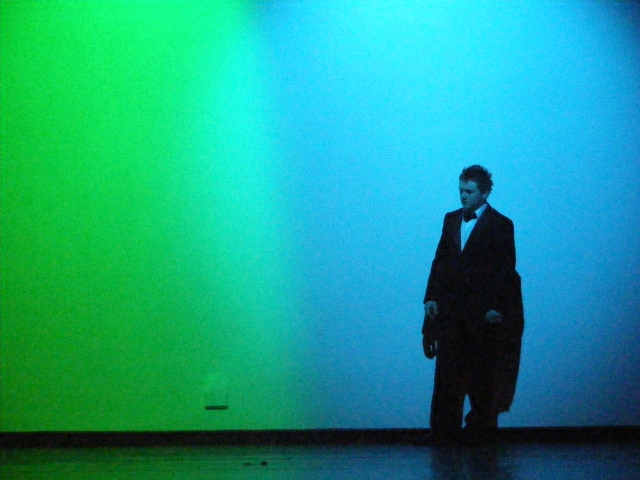 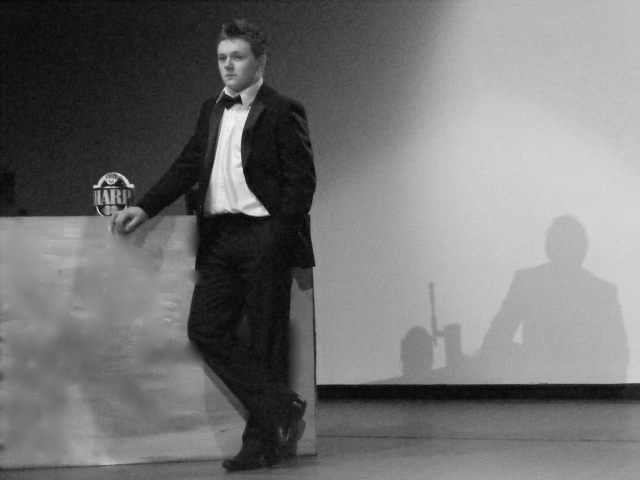 My Name is Adam McKee I'm a down to earth easy to get on with guy I love to perform i don't care what it is from modeling to acting on stage if i can get it i'll do it. I'm 18 and I live in Northern Ireland I have been performing my whole life since i was about 8 and i still love it now. I was in a band for 5 years called Acidtone we played all the big festivals like Download in England and Oxygen in Ireland we also played in an all Ireland battle of the bands in 2002 and we won, we had to beat 800 other bands it was definitely one of the happiest days of my life. A few of the people we have played with are Muse, Ash, Pink, The Black Eyed Peas, Funeral For A Friend, Bullet For My Valentine and loads more, I was the lead singer and I think thats why I love to perform so much because being at the front of a stage and people watching ever move you make then cheering when its all over it give you a really amazing rush.

I have never done any paid work but I have been in quite a few shows I played Joseph in Joseph And The Amazing Technicolor Dream Coat, I was Troy in High School Musical, I played Freddy My Fair Lady, Tony in the Boyfriend and before that just small roles in pantomimes

I also obtained a Distinction in my OCR Initial Text processing.
My Graded Objectives in Modern Languages Level 3.
I have my One Star from the Canoe Association Of Northern Ireland.

I can Sing, Dance and Act.

I love to play rugby and do horse riding i love to sing it is one of my favorite pass times any chance i get to sing i'll be up on the stage or belting it out in my car on my way to tech.

Thanks for to Casting Now I have been offered a role onDemand Horror which will be filming shortly. Thanks!