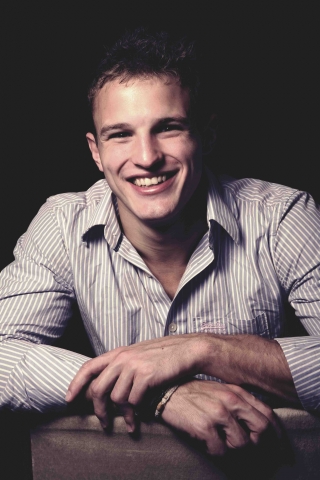 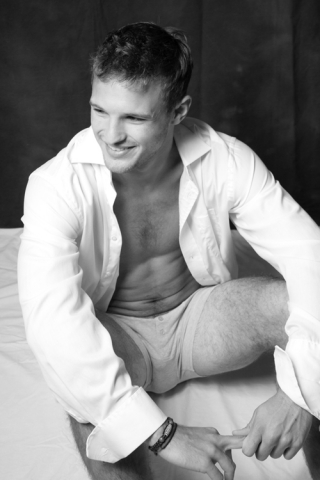 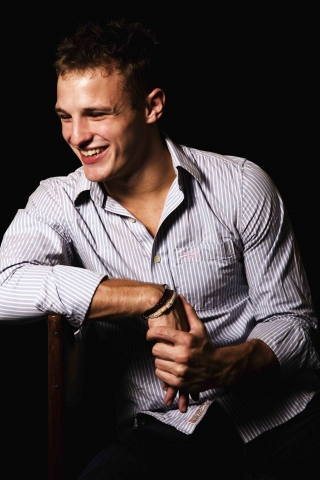 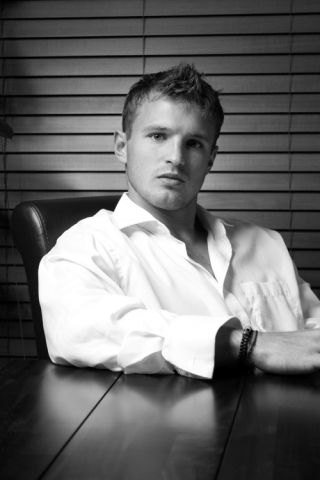 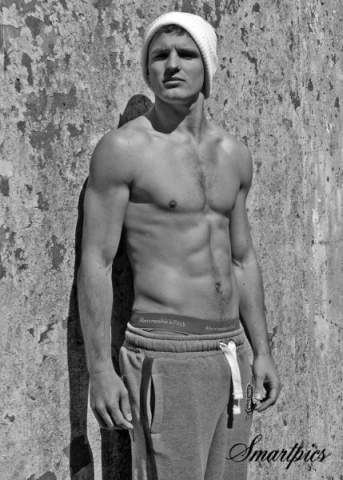 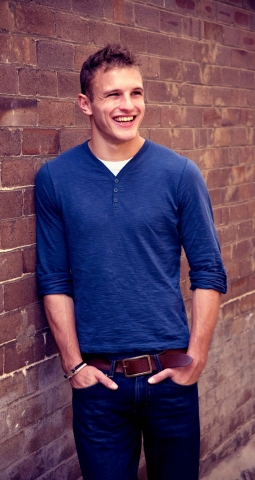 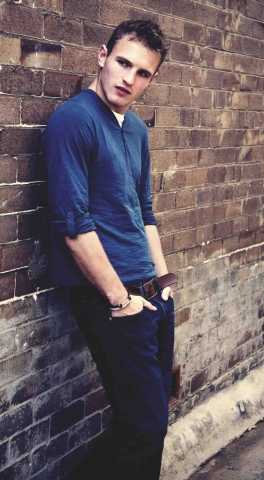 Employed by the STA Travel company as a travel presenter:
Travelled the world for three months reporting to all customers of STA on the ups and downs of travelling.
Visit http://www.youtube.com/user/mystatravel for a full list of all the videos that i directed, edited and wrote as i was on the move

Presented the Exeter University Charity Fashion show three nights running in front of an audience of over 1000 people per night.

I have done mostly unpaid photo shoots to date in order to add to my portfolio. Some of my work is on this profile, if you would like to see more of the things that i have been doing, please get in contact with me.

I was part of a band for 3 years until other commitments meant we had to go our separate ways.

I have appeared in many musicals, most notably 'I love you, You're perfect, Now change!' that had a very successful stint in the Fringe Festival in 2009

I have been the mc for several shows at Exeter including a fashion show in front of an audience of 1000 people 3 nights running. I worked with the Exeter University Television company on show of their shows as an actor and a presenter, and with them on a variety of comedy shows that they put together for charity.

This all helped towards we securing a job with STA Travel that has lasted throughout this last summer presenting for their travel youtube channel.

I have been appearing in theatre productions since i was 11 years old ranging from roles such as Malvolio in 'Twelfth Night' to Stanley in 'A Streetcar Named Desire' to Steve in Berkoff's 'Decadence'. Throughout my training at Exeter i have been part of most of the theatre companies both associated with the university and around Exeter, either performing on the stage or working backstage in either publicity or just lending a hand wherever i am needed. I have been passionate about theatre since i started all those years ago and love every moment that i get to spend either on or off stage, or on the set of a movie.

I have graduated from Exeter University with a Degree in Drama to the grade of 2:1, i achieved an A in Drama at College and have recently take part in an 'Acting for Television' course run by Amanda Cantor.