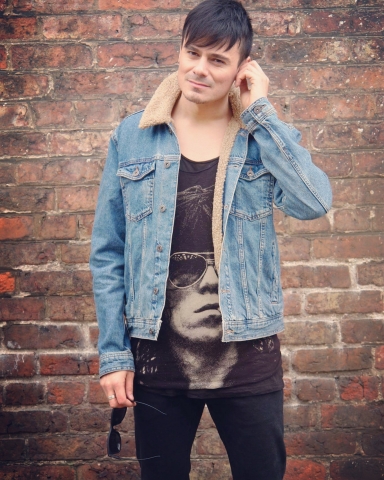 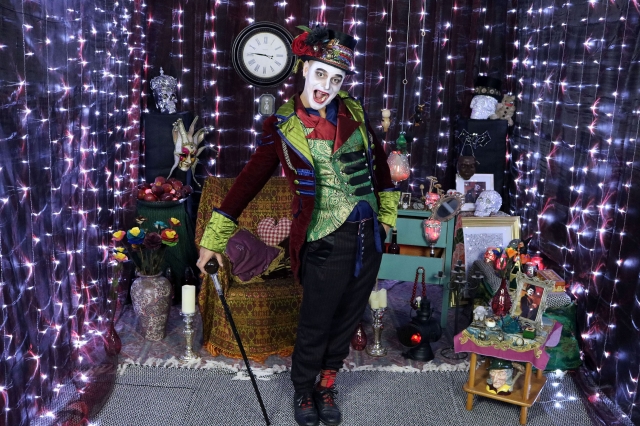 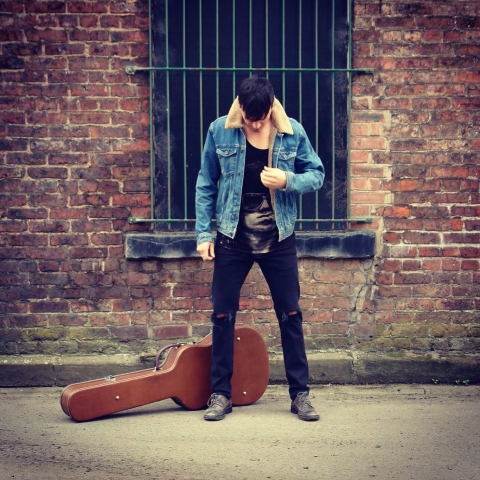 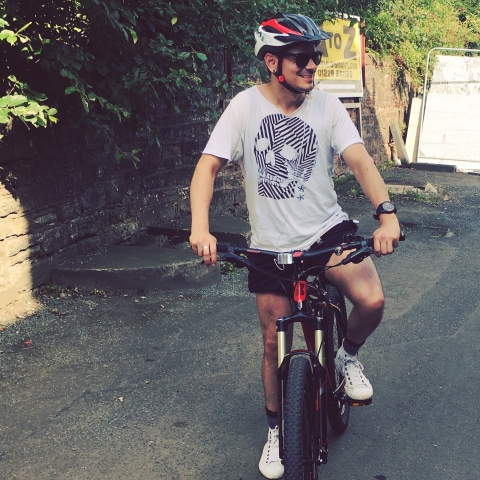 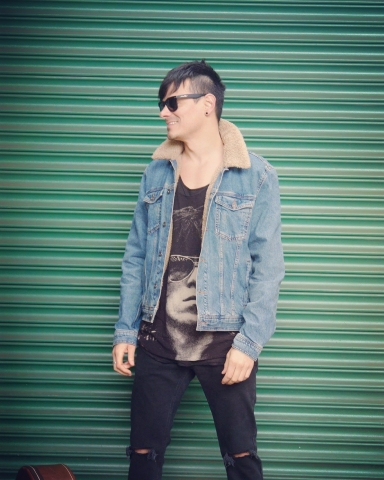 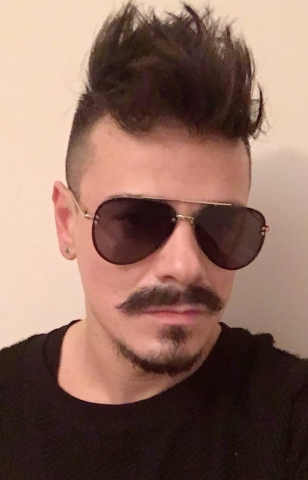 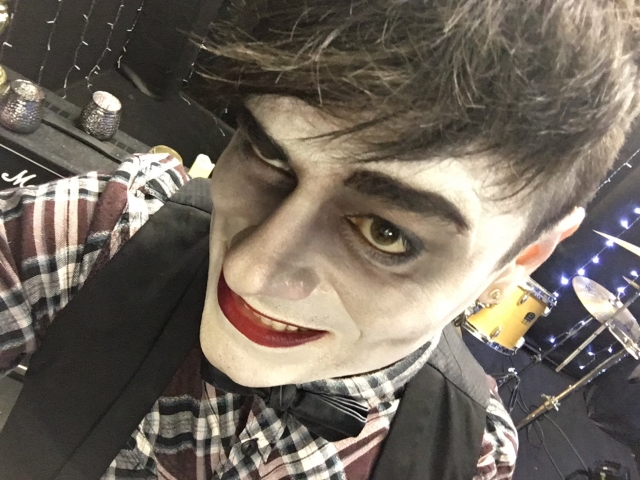 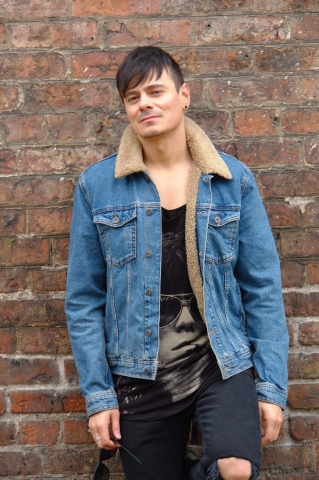 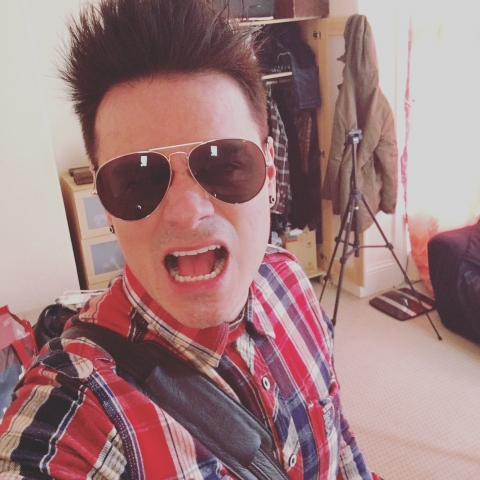 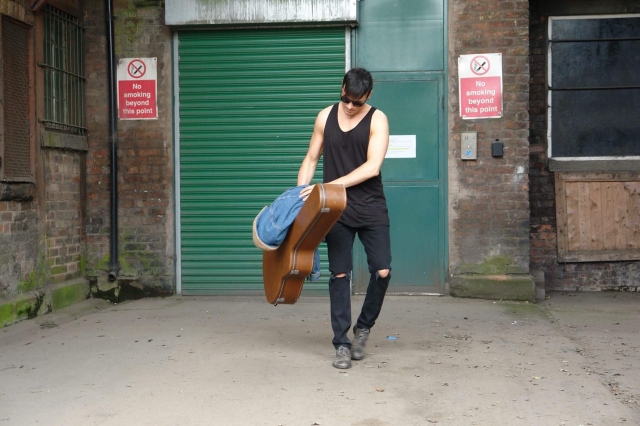 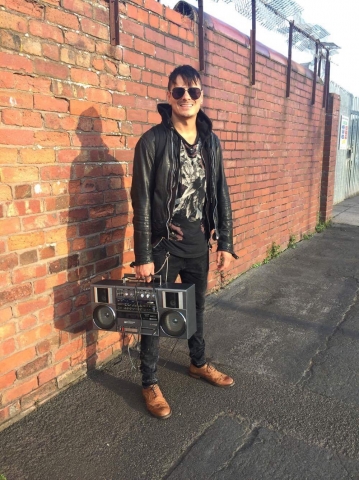 Being dynamic is an essential feature for actors for maximal output. I am a professional actor who is given to flexibility and hard work. I am an ardent believer in commitment, and I execute in whatever task I am given. In addition to being an actor, I am also a voice-over artist with diverse potential. I am also a self-taught singer, who doubles up as a dancer, singer. My Passion about music and film entertainment serves as a fuel for excellence.

I have so much experience in singing, entertaining, acting and creating intriguing narratives which are capable of capturing the attention of various kinds of audience. I can effectively combine roles because I have served in various capacities for over two decades. My ability to create endless stories through the use of improvisation is a strong point for me; I have put so much effort into becoming a master at it.

Interestingly, I have acted online and offline, in the streets, theatres and private events right from the age of 15. As a matter of fact, I started my drama career as a professional clown, acting in a wide range of venues, at this very same age. Starting out early has helped me a lot in understanding more about people and their personalities. This has served as a major area of strength for me because observing people with special character traits, keeps me in the know of elements to creatively absorb and reproduce in special characters.

I am well grounded in various acting techniques. Engaging these techniques have further broadened by slope and expanded my knowledge in the art of drama. It has been instrumental in helping me grow and mature as an artist and a performer. I am also self-taught in diverse acting methods and techniques, and consistent practice has opened up my eyes to so many practices, which in turn have aided my evolution as a creative performer and artist. Although I enjoy creating media content, I find solace in my ability to effectively combine all skills. I am totally given to the inclination that: Balance is key.

I enjoy creating a wide variety of media content. I’m good with children, elderly people, youths and teenagers and animals. Performing in front of the camera gives me great joy.

It's only been a day now since i've been on Casting Now and I have already got shortlisted for a modeling test shoot. please feel free to view my profile and request for me for extra or modeling...