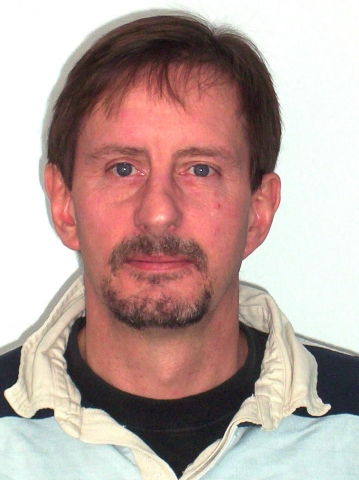 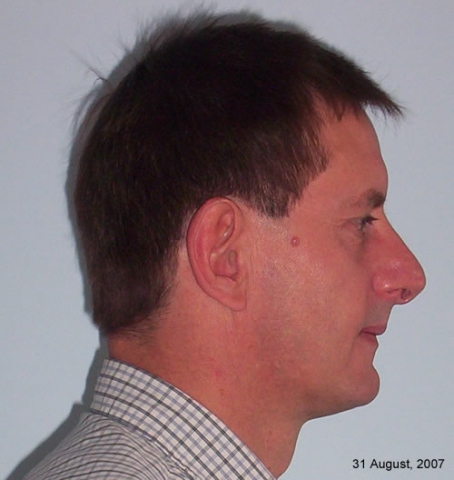 I'm 54 years old (April 2010) and a director of a small but successful internet marketing company based in Kent.

I'm more than happy in front of a camera or on stage.

Acting parts, Stuart Stokes in Ayckbourne's 'Gosforth's Fete', as a malelovent, rapacious soldier in 'La Ronde', as a young impressionable soldier in 'The Accrington Pals' (including my nudity on stage), As french man Maurice Duclos in Noel Coward's &#39Fallen Angels', as Conrade in Shakespeare's 'Much Ado About Nothing', as captain and 1st and 2nd officer in Shakespeare's 'Twelfth Night'.