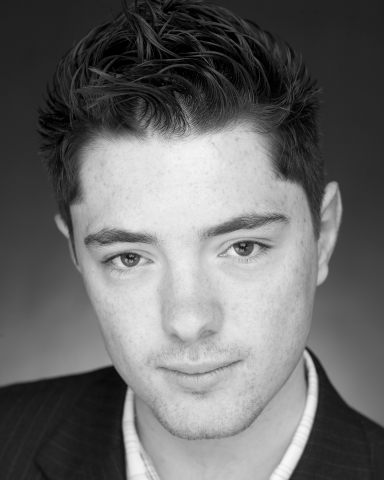 I'm Matthew Battles, I am a first year Drama student at the University of Greenwich. I'm lso an aspiring Author, Screenwriter and Poet. I'm 19 years old I'm average build, not muscular. I'm a cat lover, pizza is my favourite food. Thirteen may be unlucky for others but not for me. Sky blue is my colour. Would love to meet Emma Watson. I'm a coke man, not pepsi Summer is my season. I love everyone, I get on with everyone, it doesn't matter who you are, I'm most likely to be your friend. If you'd like to know more or make enquiries, don't hesitate to contact me!

I have been with casting now for 3 days now and have already gained work out of this. Every audition and casting call I have applied for has been genuine and the customer service has been fantastic!