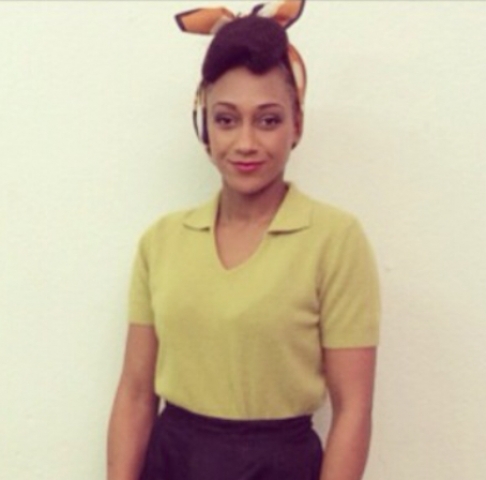 I have been on stage and in drama classes since I can remember with a real passion for the craft, I have had unpaid and paid experiences in acting and after taking some time away I want to dive back into it and work in the industry with my whole heart. I have always found it hard to express myself in my day to day life but through acting, music and writing I can express myself without leaving a stone unturned. I feel ready and passionate about acting and any new professional experiences would be truly amazing.
I really enjoy diving into what a character means to me and bringing them to life with a bit of me brushed into the character. As well as speaking and writing fluently in British English, I also speak Wolof and Mandinka, two of many languages spoken in Western Africa.

While living in London I had attended Drama and dance classes at the Brady arts center as well as The Half Moon Theatre, I also played the leading role in a play at the Alliance Franco centre in The Gambia when I was 13, after leaving school with a B in Drama I went on to college for a BnD in acting and performing arts, while I was at college I auditioned for a part in a short film for the Nottinghamshire police and was casted, I then left college to become a chef due to financial difficulties and many years later was casted in the film “Adrift in Soho”.

B in Drama in secondary school 2008