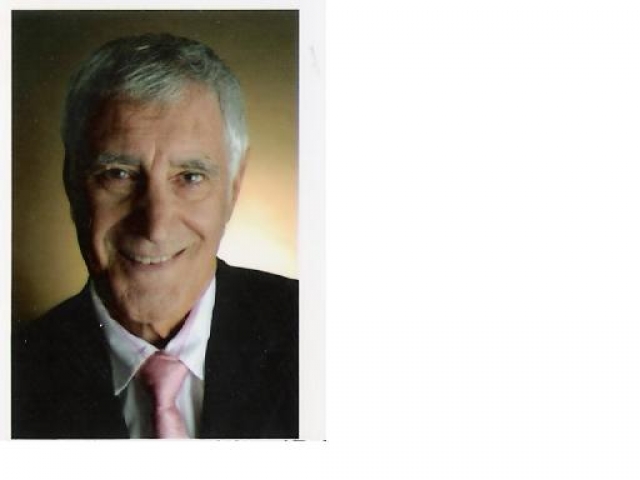 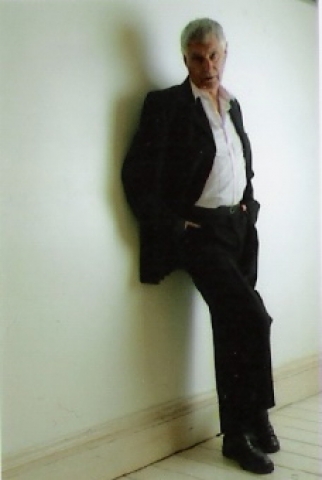 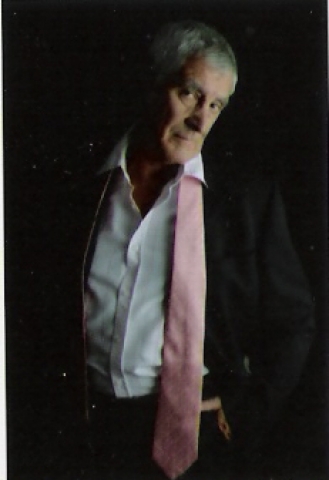 I am 60 years of age but can take any role covering 50/60's I retired from full time work as a training director offering N.V.Q training nationally to security personnel.I am easy to work with and reliable.

As a retired person I am loking for regular acting roles in as many different parts as possible.

I have recently joined Casting Now and my 1st TV work via Casting Now is a commercial promoting PPI claims, it is being aired now on TV. I have also had other offers of work which i am considering...