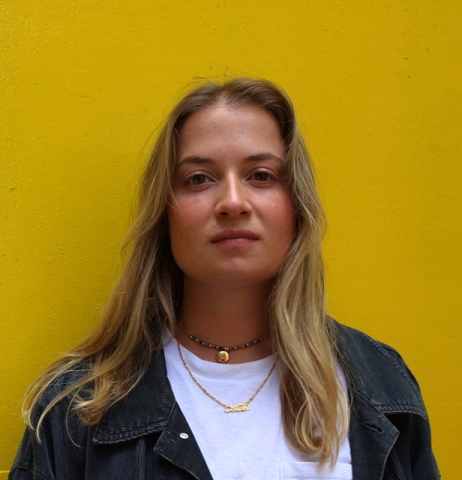 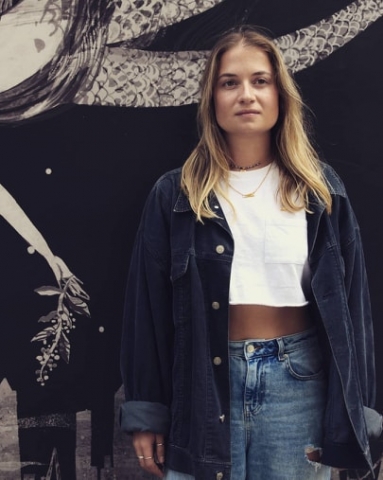 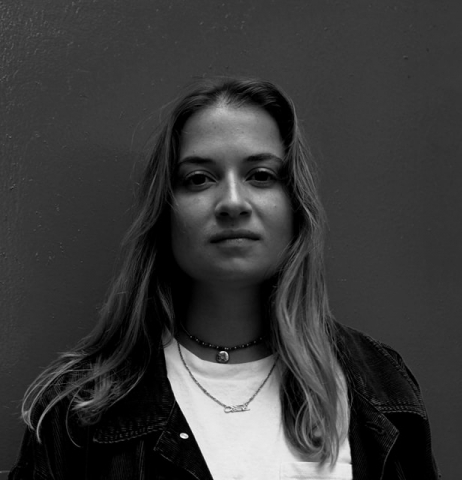 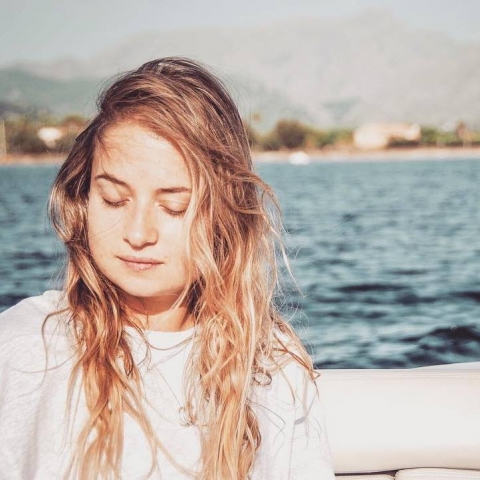 I am a 22-year-old soon-to-be graduate from the South of England, bilingual in French and English with some Spanish on the side! If I'm not adventuring, I'm snowboarding, surfing or wakeboarding. With the golden gates of university about to close forever, I can't think of anything worse than a stifling office job and so I have followed through on my secret ambitions for acting and presenting. I have performed or starred in amateur several stage productions in the past but am now looking to seriously explore this avenue.

I have previously featured or starred in several amateur level productions but am now looking to seriously explore this avenue, having completed my studies. Since July, I have acted in a feature film (Bollywood - 'Jawaani Jaaneman', the music video for Becky Hill, 'Im Better off without you' (release date, early 2020), a film produced by Boomsatsuma students and several commercial and corporate productions.

I love to travel and currently work as a brand ambassador for the Foreign and Commonwealth office. I also work as a freelance writer for an online travel platform, as well as being a published writer in several online publications. If I'm not writing or travelling, I am snowboarding, surfing or wake surfing. I have always loved adrenaline, hence why I feel that a stifling office job is nowhere along my path in life. I believe that life is short and if you don't make the most of it then who will? Among my favourite things in life are animals, chatting to strangers and learning new languages (I try to learn a new language to conversational level every year).

I have a twin sister, who is also interested in any casting opportunities which might call for twin women.

It was a slow start . . . but 6 projects - since joining, and each one lead to another . . . Casting Now has to be the Main One, they know what is around before the others. Thank-you ! Colin M.