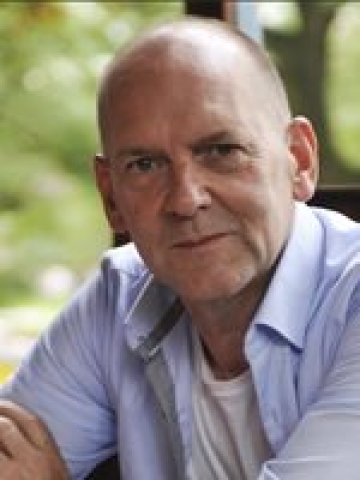 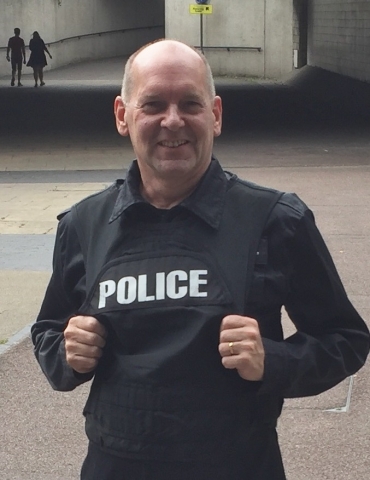 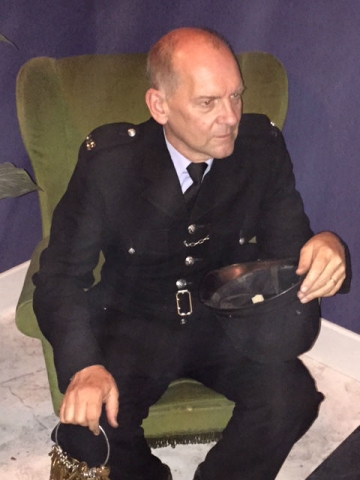 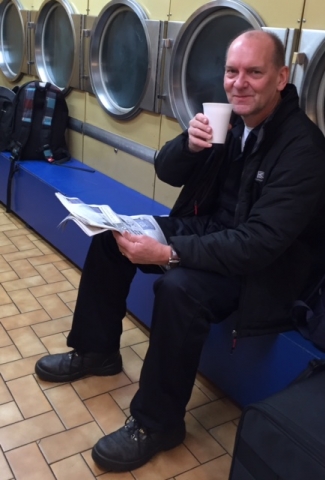 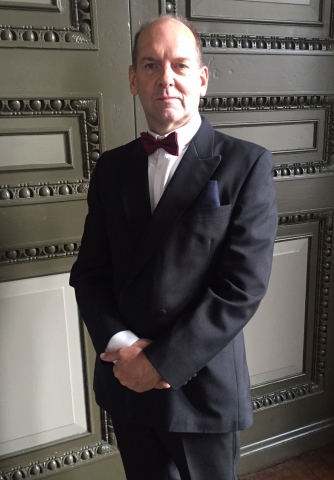 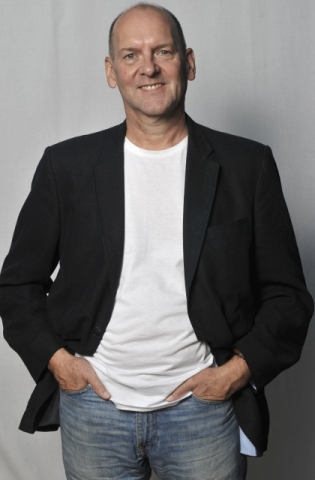 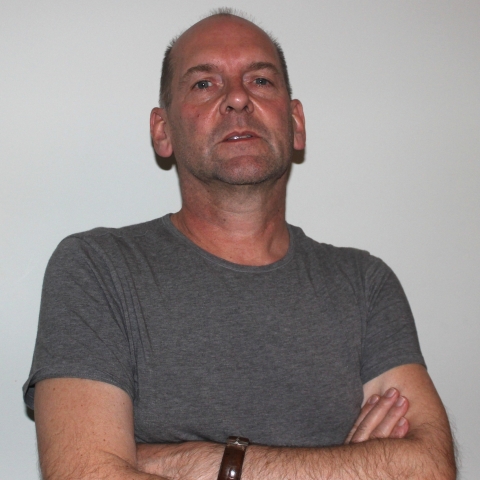 I am a 57 year old male who has had a successful career working in the the recruitment industry. I was brought up in Appleby, Cumbria. I'm married to Mary who is a special needs teacher. We have two daughters in their early 20's.All three have drama degrees. In the mid 90's I set up my own record label, Yassaba Records - my greatest claim to fame was Single of the Week in the NME with Stella Maris and the single Good bloke, Bad bloke and God. I grew up in a family that was used to entertaining. My late father had a 60 year semi-professional career as an pianist and entertainer, my mother also sang so and I have inherited some "performance" genes. I am very adaptable and open to new challenges.

Description: http://www.scope.org.uk/awkward Blind dates are a dangerous business. Here's what not to do on one. In this film for Scope's #EndTheAwkward campaign, Alex Brooker reacts to hidden camera set-ups exposing how awkward we are around disability. This film was produced in partnership with Channel 4. Check out other films in this series: http://bit.ly/1KpdC0e About Scope: Scope exists to make this country a place where disabled people have the same opportunities as everyone else. Until then, we'll be here. We provide support, information and advice to more than a quarter of a million disabled people and their families every year. We raise awareness of the issues that matter. And with your support, we'll keep driving change across society until this country is great for everyone. Find out more about our work here: http://www.scope.org.uk

Let the clock's chime on

I have recently become an extra so I bring a fresh face.
Work so far includes the following:
May 2015: Film (Low Budget) playing a business man doing a board meeting presentation to fellow board members.
www.youtube.com/watch?v+TAo0QP1mrE
June 2015: Advert for Lipton's Iced Team for 20/20 Television.Shot in streets and on a bus around Islington, London.
June 2015: Pop video for Italian singer Cecilia - Shot in a club in Balham. Playing a upper class gauest dressed in black tie outfit.
June 2015: End the Awkward - What not to do. Online film for SCOPE to be shown on Channel 4. Production by 2LE Media. Playing a diner in London restaurant having to listen to another diner making totally inapropriate comments to her fellow diner who was blind.
July 2015: How to win at Everything - For National Geographic Science channel. Filmed at North Weald Railway museum. Playing a "City" commuter on a busy train.Film featured a contortionist who was finding spaces to sit on a packed commuter train.
July 2015: Corporate advert for Unilever featuring a "walking tree" scenes were shot across London. I was part of the crowd walking past the tree and reacting to it.
July 2015 - Music video for the band "This Side Up" being filmed by Kerzam Productions. Video was shot in a Hammersmith bar.
July 2015 Advert for the book maker Paddy Power. Playing a football fan as part of a crowd arriving at Charlton Athletic's ground on match day.
July 2015 - French film "Lonely Hearts" playing a rich guest in a upmarket club.
August 2015 - Music video - Filmed in Hoxton, East London in a tradditional "Pie & mash" cafe. The video was for the new single by Scottish band the Prides.
August 2015 - 2 more days on the French film " Lonely Hearts" playing a pub regular in a traddional London pub and a business man in a meeting being held on a up market City Hotel.
August 2015 - I can presently be seen on Channel 4 - On demand in the series of short films for the charity Scope. I appear in the film "Blind date. I was also feature in the Channel 4 advert promoting the series.

I have current experience of films, adverts and music videos including some speaking parts in "short" films and adverts for "internet" distribution. I have a 30 year career in the recruitment industry so I have gained many people skills both in management and in training and client presentations.

Since becoming a extra/support artist in 2015. I have current experience of TVC's, film and music videos

My experience in the recruitment industry would be useful for companies looking to make employment and training films and videos.