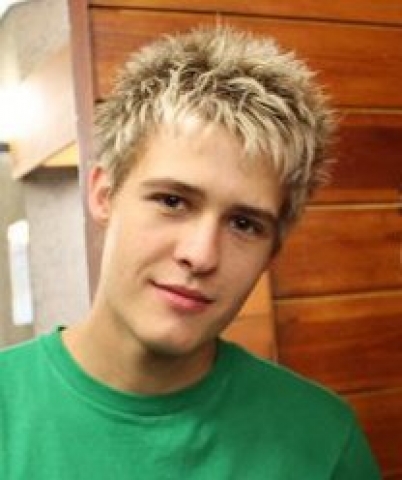 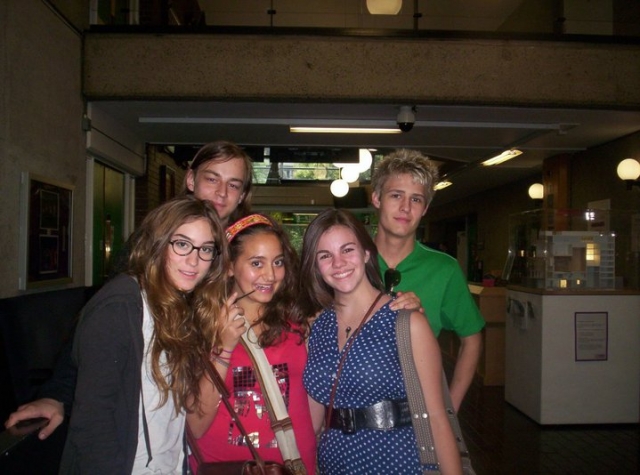 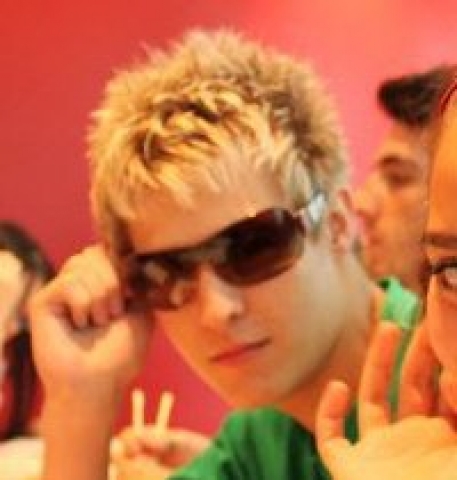 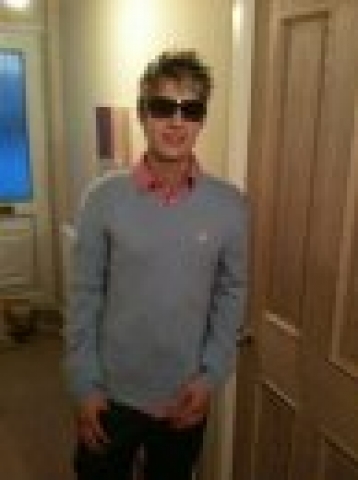 My name is Lee smith Im 19 years old, I live in the south coast in a place called bournemouth, Im very outgoing and hard working Im also very sociable and easy get along with.
I want to be an actor and looking to get work to gain experience and learn whilst studying acting further.

10 weeks acting course at the bournemouth arts institute
also did 3 weeks intense acting at guildhall school of music and drama.

and am currently doing performing arts at bournemouth and poole college.
I was an extra on a student film for an advert for the tank museum in dorset.

been involved in a few plays such as Midsummers night dream as Demetrious and also recently in Man equals Man as the lead.

Football, all sports really and going to the gym.