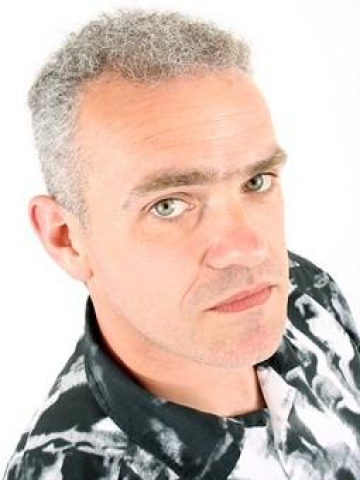 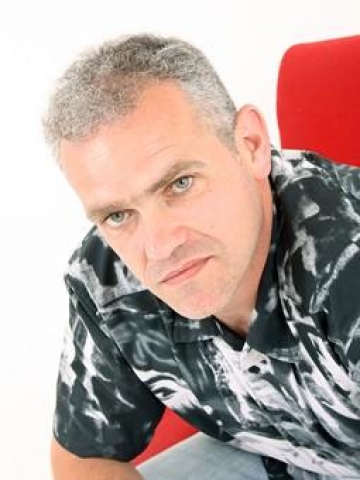 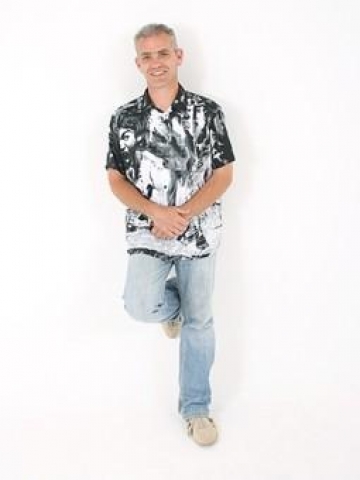 My name is Lee Galley, I'm a 40 year old white british male with four children ranging from 18 months to 21 years.
I live in Devon and am keen to get into acting/presenting in particular films or presenting a Top gear type of program. My partner tells me I have a reasonable singing voice, I'd like to think I can hold a tune but would need a professional opinion on that.

Late 2009 I played a small role as a neo nazi General's (Sylvester McCoy) driver in a Richard Driscoll film (Eldorado) yet to be released see fantastic films, this was a speaking part for 2 of 5 scenes.

I have alot of life experience having worked with people from all walks of life.

I have also served as a Special constable so have a lot of experience that could be applied to this type of role.

Role play was also the main training method used by the Police force so getting into character often helped the traning become more realistic. I played a violent husband, sit in demonstrator, ignorant bystander and many more.

I have been an extra in a feature film (Eldorado) yet to be released which involved 5 scenes including 2 speaking scenes. See fantastic films.

My employer loves to use role play as a learning tool which I find very interesting but my main achievement to date is a small role in a Richard Driscoll film named Eldorado where I played a neo nazi driver alongside Sylvester McCoy, this involved several scenes including some speaking ones. This film should be out late 2010.

I have 6 CSE's (Maths, English, French, Physics, Art & Design and Metalwork), a diploma in computer programming and an HNC in water operations, none of which are relevant to this particular industry but they do show my ability to learn and apply myself.

I am very outgoing, willing to try anything including stunt work, I have trained in martial arts and attended some motorcycle track training sessions. I have an LGV and full motorcycle licence.

My interests are martial arts, fishing, motorcycling, motorsport and learning to play the Saxophone.

More pictures etc can be found on my facebook page.