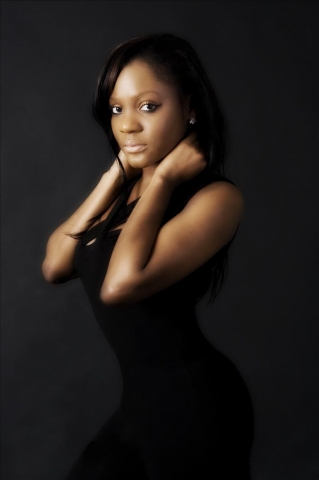 Hi my name is Lawrencia, I am 22 years old and has recently graduated from University studying a BA honours degree in Media & cultural studies combined with Sociology. My passion is to be actress and I believe I have the talent to do so. In September 2007 I was a contestant for Miss Ghana UK, which was a fantastic opportunity, however I do not believe it gave me enough exposure. I was also a member of the London Bubble theatre in Bermondsey last year, which gave me the ability to enhance on my acting skills.

Socialising and travelling. I love meeting new people. I have visited some amazing places in the world such as New York, Paris, Germany and Africa.

So thankful to Casting Now for all the opportunities I have received this month!