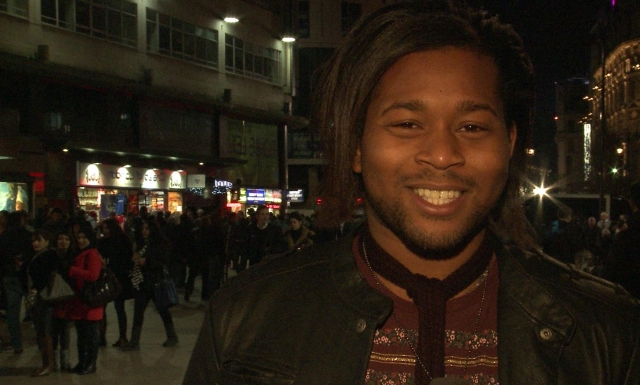 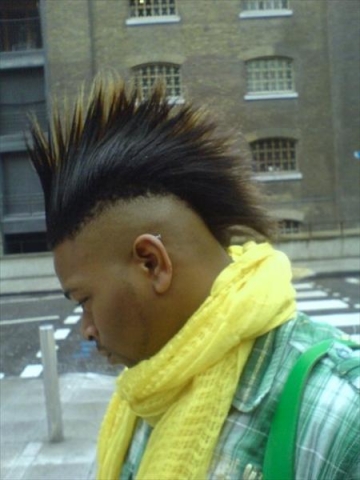 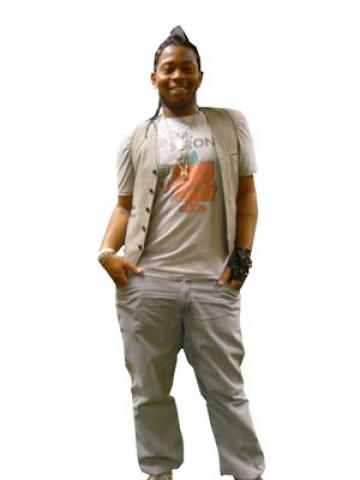 My individuality and infectious personality has always made me stand out in the crowd; I loved to perform, starting at youth acting groups then progressing to study with a film and theatre company. I have the ability to put people at ease and by just asking a few simple questions I have heard so many fascinating life stories. I don't aspire to be like anyone else, my funky clothes and continually changing colourful hair-do make me me. Confident, funny, fresh and compelling, I am what you need.

I find it easy to build relationships with people and this helps me to work as part of a team. I am also able to work off of my own initiative and take direction very well.

I completed a National Diploma in Performing Arts at college. I gained a lot of experience at college, but my main accomplishments where performing in a play called Tom Jones which toured France and gaining a lead role in the short film Ashenputtel.

Recently I was approached by one of the events coordinators for a live music show called Protect The Human to co-host. The show, which was in October 2010, was successful and very fun to be a part of.

I also co-presented a talent style show called Live and Unsigned with an audience of over 600 people.
My latest project is that I have been working with a broadcasting company to write/ produce and present my own show called UPclose, which showcases independent bands/solo talent across the country. I will also be collaborating and presenting other projects with them. I currently do the London promotion for a band that I have taken under my wing. Additionally I write articles about life, films and theatre products for a magazine.

I can multi-task successfully.

I am intent on becoming a successful Television presenter and the fact that it is a challenging career makes me want to grab it by the horns and make it my own.

I was a contestant on Channel 4's reality show Coach Trip Series Four aired in February/ March 2010. I was on the show for 4 weeks, and from there I was able to film daily video blogs about my experiences on the show. I did so after each episode on youtube.

I have just recently taken part in a documentary headed by Objective Productions that just aired on BBC2.

I also acted as an extra in the critically acclaimed Film 4 movie, Clapham Junction starring Paul Nicholls. I throughly enjoyed being on set as it confirmed my passion to perform.

Hi all, Just landed a job for the Discovery Channel with a second pencilled in soon after. Thanks Casting Now