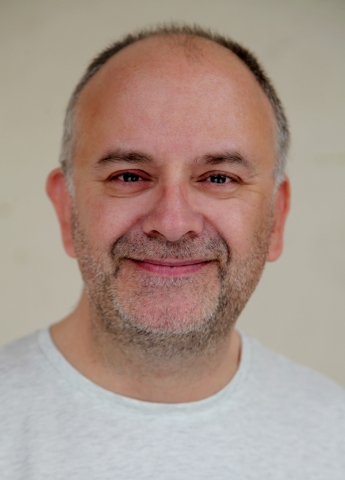 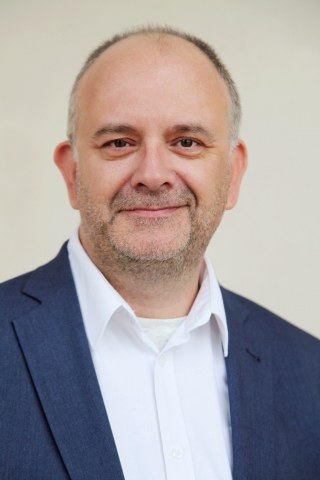 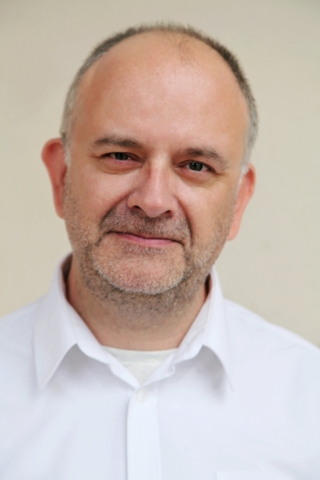 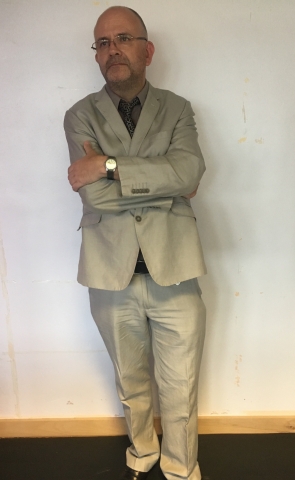 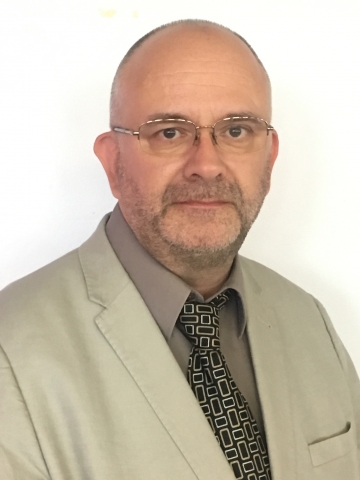 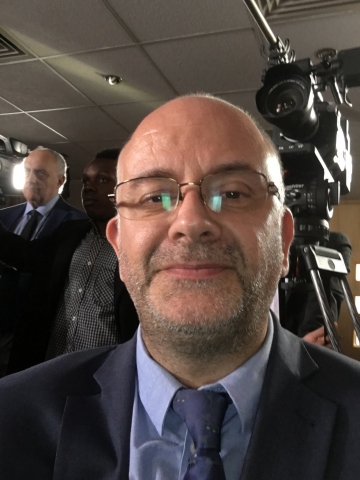 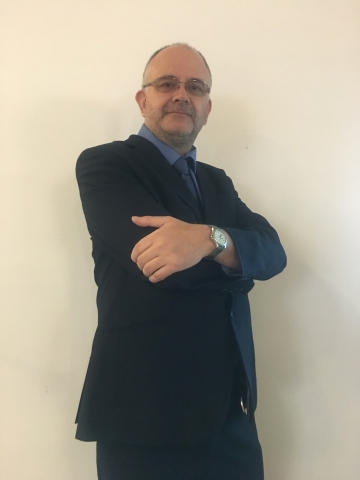 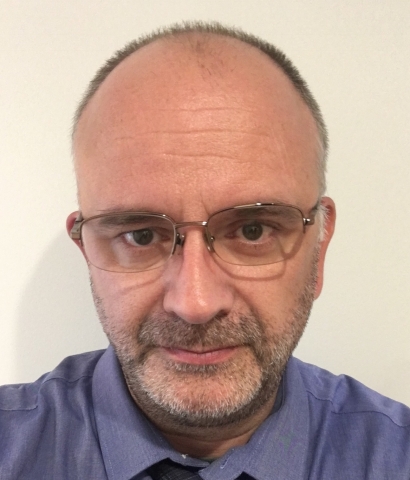 I have recently started as a professional actor whilst having over 30 years acting experience in Am Dram in sketches, plays, monologues and a film.

My most recent work as been as a supporting artist with one as a featured SA.

Description: Showreel taken from: The Plan, One Life and Blitz and Bananas

• Played Mary’s father in short play about their meeting with Joseph when she reveals that she is pregnant.
• Cameo but integral character (a main character's son) of 2012 feature film "Blitz & Bananas" about local life during WW11.
• Played Pontius Pilate twice in two very different plays - "Pilate on the Beach" and "One Life". The Pilate on the Beach character carried the play and was about Pilate looking back over his life whilst in exile. There was one point where I needed to get very emotional. The other play I was given licence to play him how I wanted. I chose arrogance and pride.
• Partner in Theatre Company "Out of Darkness" : writing and performing sketches based on a given theme, training small groups in the impact of drama and teaching some sketches.
• Some good accents : American (told to be NY), Welsh, Irish.
• Various characters in sketches whilst part of church based drama group : including a monologue as a man contemplating life after death which the preacher after said was one of the best he has preached off of.
• Voice over for UCB radio plug and a piece for dance teacher
• Written and performed a monologue about a stage manager who is informed that the guest is late and audience is early so needs to entertain them (American accent used).
• Played "Friend" in adaptation of Everyman play.
• Played Jesus - non speaking - acting from expressions and emotions only.

I have over 30 years in Am Dram in sketches, plays, monologues and a film. More recently I have been in paid work as a Background/Supporting Artist including one featured SA role as "tour manager" for a music video.

Acting both on screen and 'theatre'. Expressive face. Able to move eyebrows and ears (independently).

The first day i joined I had only been signed up to Casting Now for 4hours and I was offered auditions for 2 short films! Very pleased with the interest shown so far and looking forward to more great...