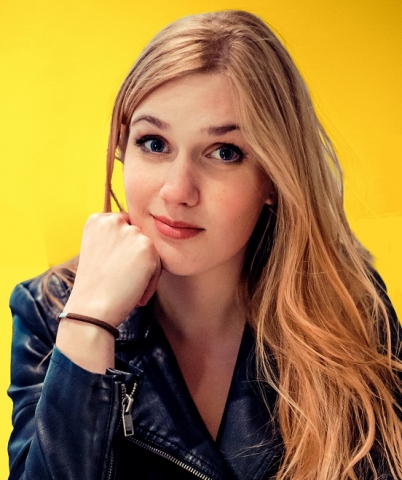 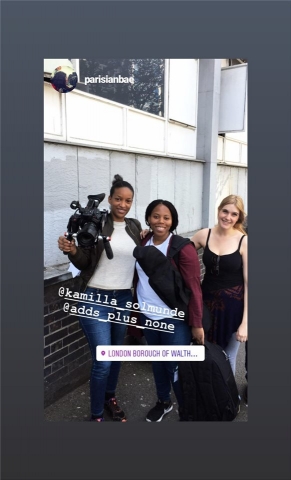 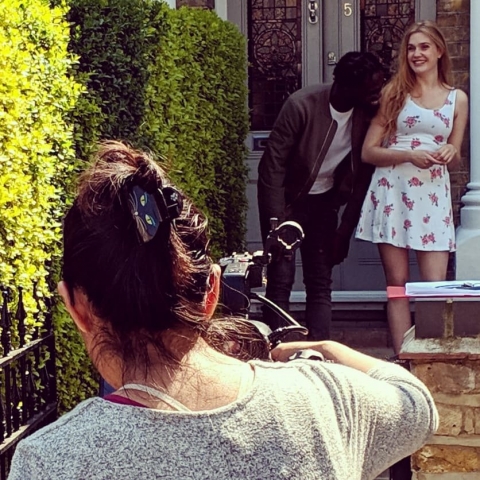 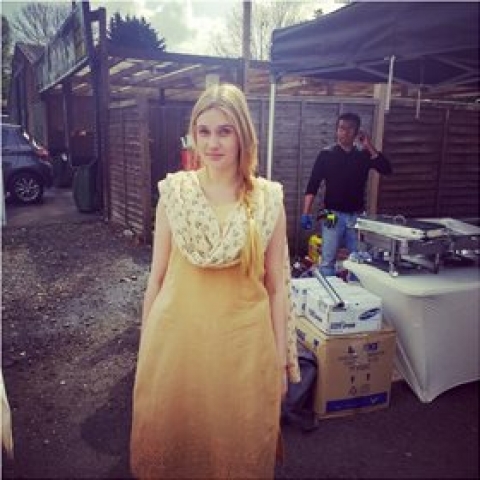 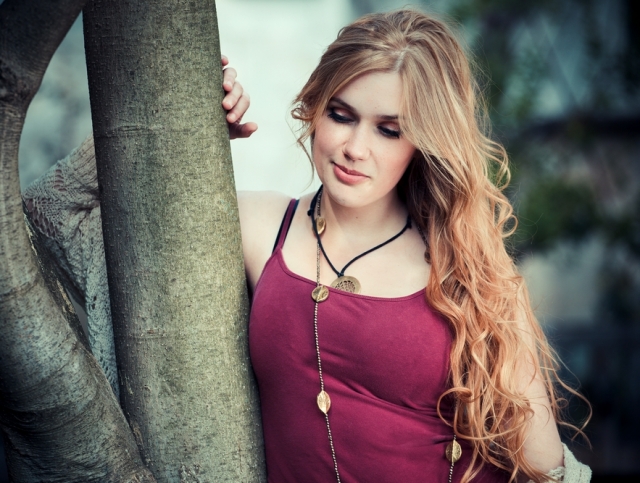 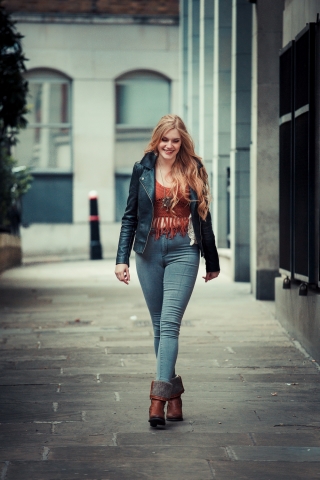 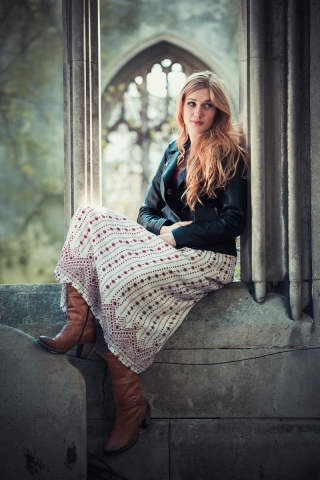 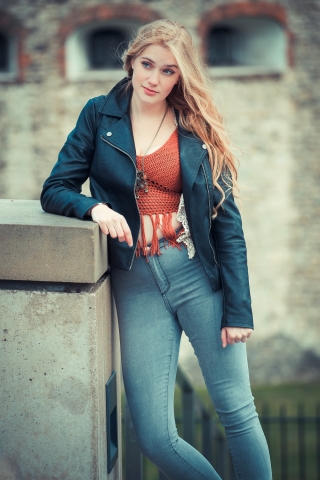 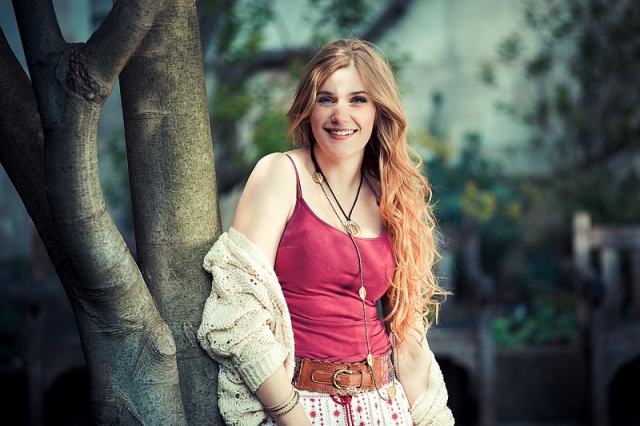 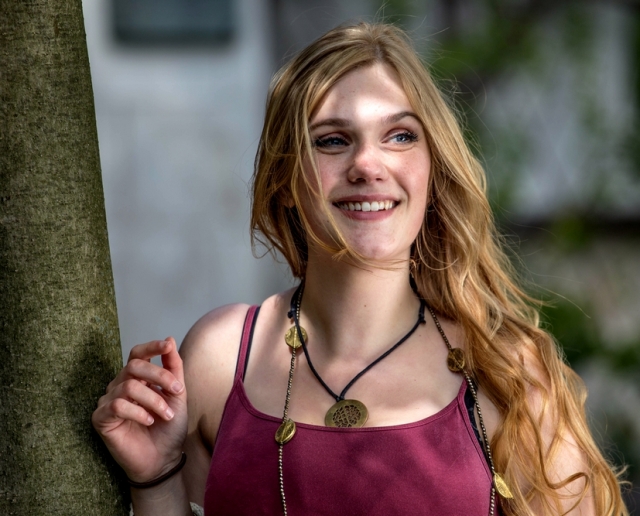 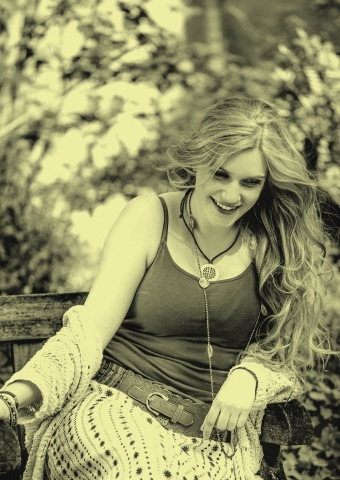 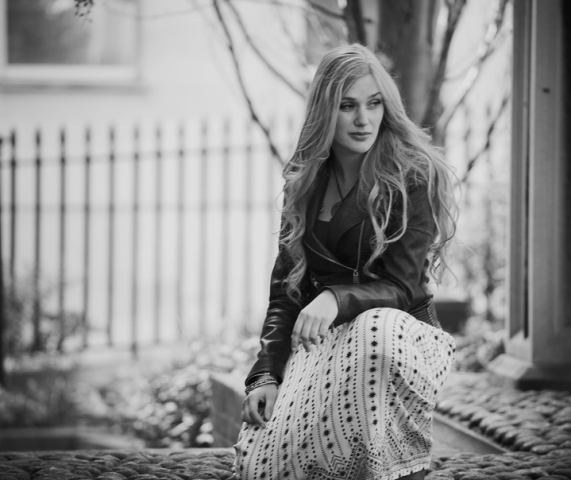 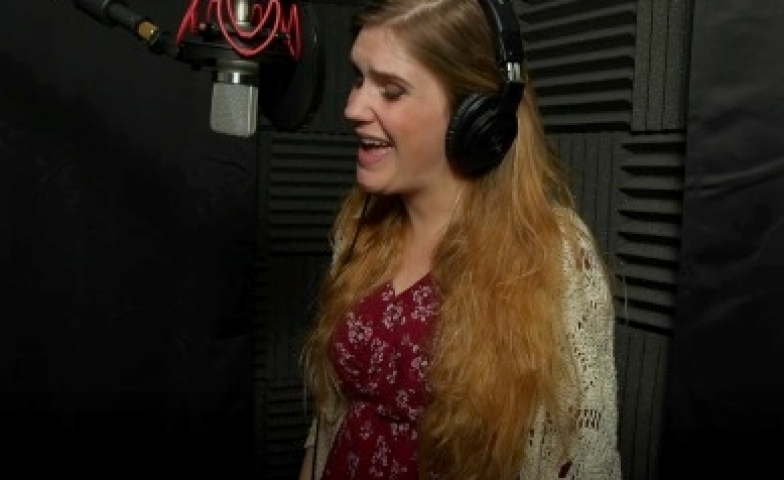 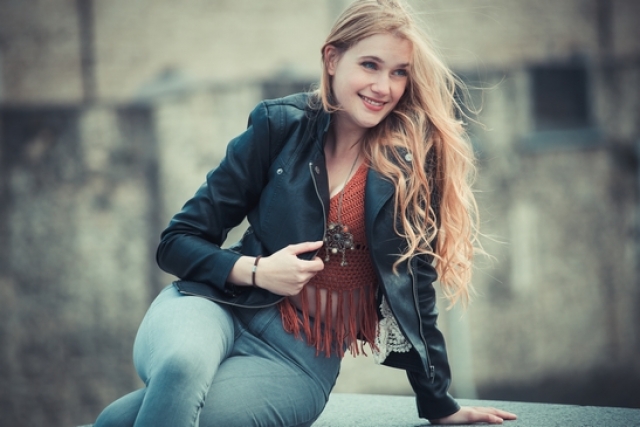 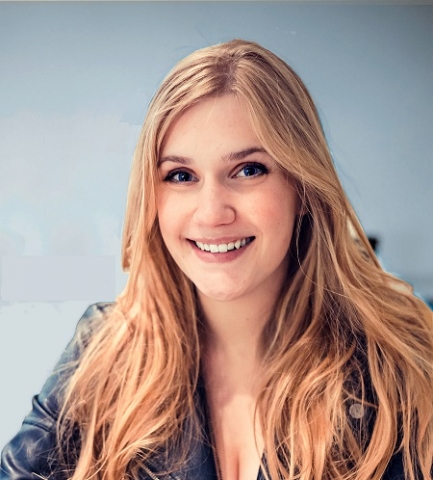 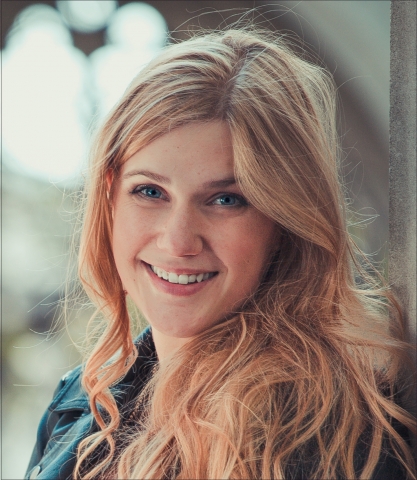 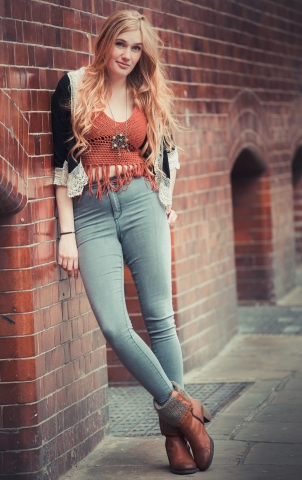 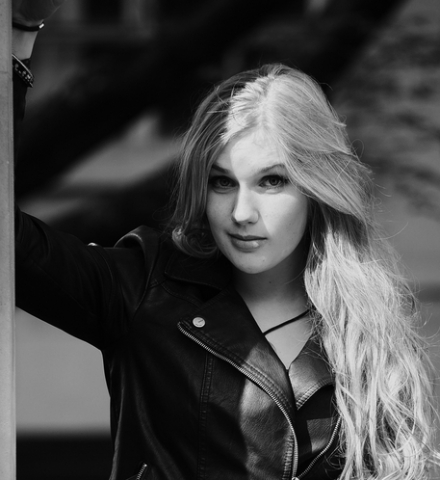 Who am I...? Weird in a good way, spontaneous, bubbly, and just the right amount of crazy, at least according to my friends.
I am fresh of the boat (sort of speak) from Norway and am ready to plunge into the UK market. I have a wide experience in the performing arts as a singer and actor, and some as a dancer. My track record consists of on-screen acting, both small and large scale theater productions, musicals, many concerts in various musical genres, operas, cabarets, and lately some modelling. Being trained in more traditional theater and classical song it was refreshing to arrive in the UK and get to try out on-screen acting as well, I feel its a great fit. Being from Norway the access to performing arts is limited and moving to London was probably the best career decision of my life! London, bring it on...

Acting: I have training from both school and through theater, and have paid experience in both on-screen and theater work. I have had lead roles is short films, theater, musicals, as well as cabaret shows. Furthermore I have worked corporate with role-play, also lead role.

Vocalist: I am a classically trained Mezzo-Soprano that have many years paid experience as a soloist/pianist and lead band vocalist. I also have experience with opera, musicals, touring for charity, and cabarets.

Modelling: I have recently begun some modelling as well and am building my portfolio. My experience includes stock photos for some photography businesses and an upcoming shoot for a small clothing brand.

Within a few weeks of joining I have been contacted with regards to a variety of jobs as well have people message me about individual projects they think I am suited for. Very good site and worth...