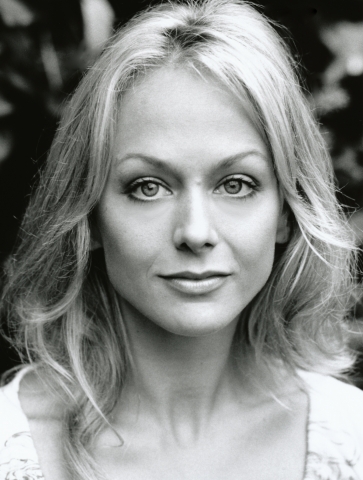 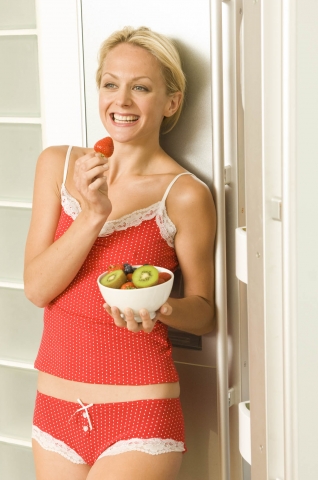 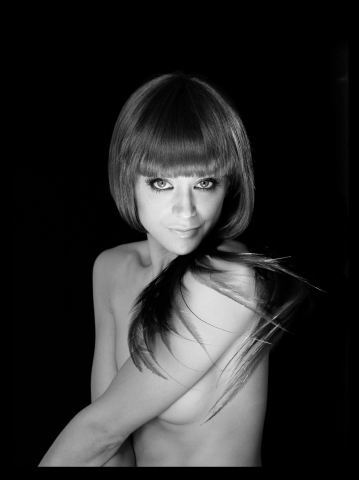 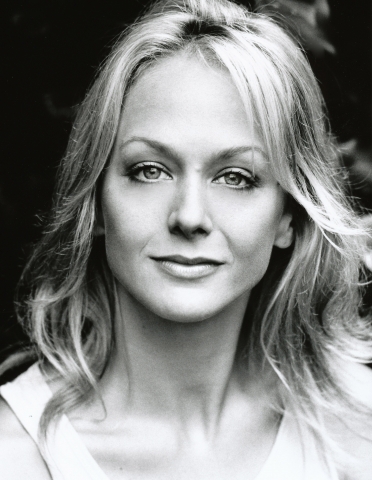 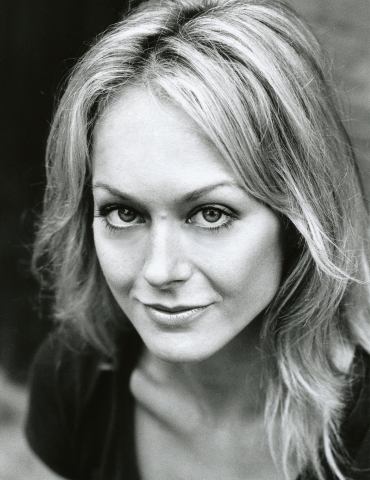 Jenny is a member of Equity and Spotlight.

Jenny has worked professionally in Theatre, TV, radio and film for the past 11 years. SHe was currently seen on the channel 4 drama The Future WAGS of Great Britain as Nina the Hostess.

I joined Casting Now for additional work in between main film and television work. Since my first job offer through the site and the contacts I have made from the quality of my work the phone has not...