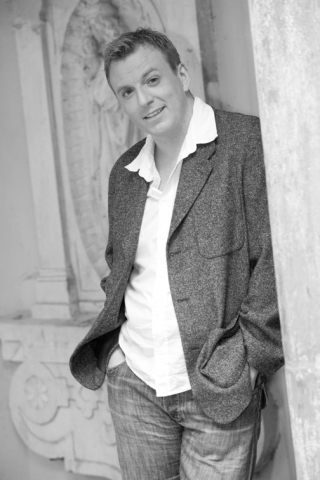 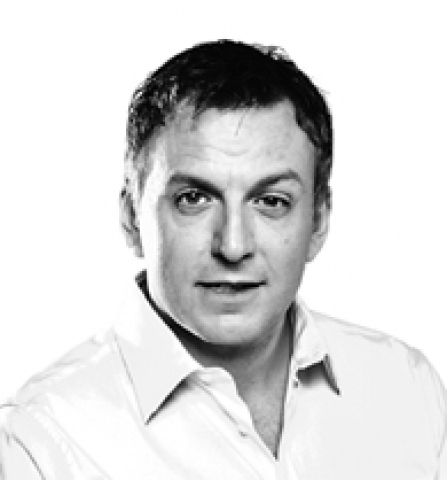 I began my musical career in "42nd Street" at 17 performing alongside Bonnie Langford.

During my twenties, I appeared in many musical productions such as "Cinderella", "Jack and The Beanstalk", "A Handful of Keys", "Lord Delfont- A Tribute" and "Cannon and Balls Summer Spectacular" and has appeared alongside a whole variety of stars including Bradley Walsh, Ruth Madoc, Trevor Bannister, Gale Blakeney, Michael Flatley, Mark Curry, Wayne Dobson, Joan Collins and Barbara Windsor.

At 23, I was ensemble, then swing in Sir Andrew Lloyd Webber's "Evita" starring Marti Webb. I then became Assistant Dance Captain and was Performance Director in later shows.

A couple of years later, I moved to Germany to play Dustin in "Starlight Express".
Whilst in Germany, I played Riff Raff in "The Rocky Horror Show" and later was cast in the original German production of "Rent" where I covered both the lead roles of Mark and Roger and was the first person ever to cover the entire ensemble.
Whilst performing in "Rent" the cast were asked to appear in one of Germanys largest rock festivals and I was lucky enough to share the stage with some of the World's greatest artists such as Robbie Williams, Lauren Hill, Brian Adams and Alanis Morrisette.

At 27, I joined the original German cast of "Saturday Night Fever" as Jay and later taking over the role of Monty before finally becoming the company's Assistant Resident Director.

I have always enjoyed combining my work as a performer onstage with my work as a director and choreographer behind the scenes.
I was fortunate to be able to work on three separate productions of "Crazy For You" - first, in Germany as Assistant Director, then restaging the show for its Austrian debut, finally again in Austria, playing the role of Zangler.

In 2003 I joined the original European cast in the revival of "42nd Street" playing Billy Lawlor and appeared with the cast on one of Germany's top television shows alongside Kelly and Ozzy Osbourne, Elijah Wood and Kylie Minogue.

I have appeared on TV many times since in shows such as This Morning, Live and Kicking, Rich Deceiver, Pebble Mill and The Big Breakfast show as well as many appearances on European TV.

During my career, I have appeared in a variety of music videos and have been asked to choreograph for one of Germany's top selling artists. I have choreographed and performed in various galas and tours and have recorded many albums including the original German cast recording of "Rent", "The Rocky Horror Show", "Saturday Night Fever", "Someone's Waiting", "Musical Medleys" for AB records as well as my own album "Stage and Screen".

I moved back to the UK in 2007 to become Artistic Director and Lead Performer in the "in Motion" shows which have toured over 100 dates throughout the UK and Ireland. Due to the show's success, they have recently been franchised to a chain of holiday parks where I have produced, directed and starred in many of the shows.

I was British Tap Champion and also a trained Roller Skater.

I am fluent in German and have a keen ear for languages.