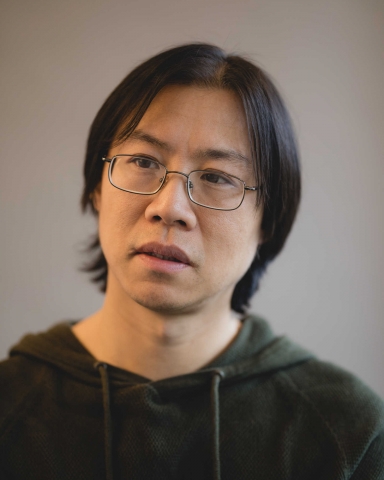 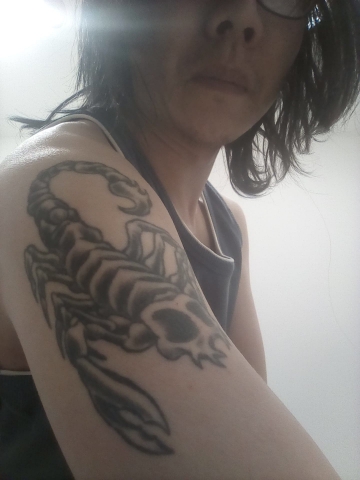 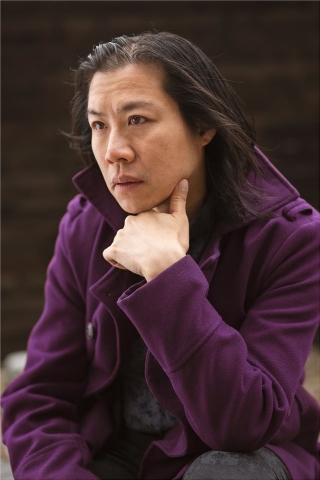 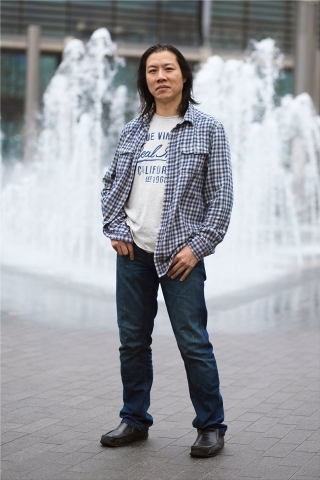 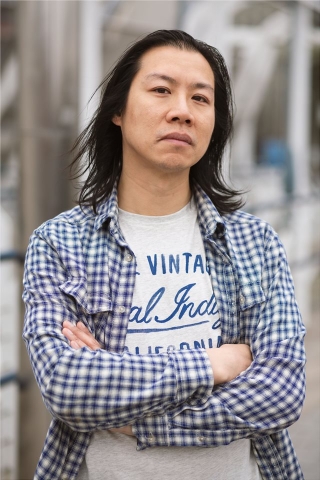 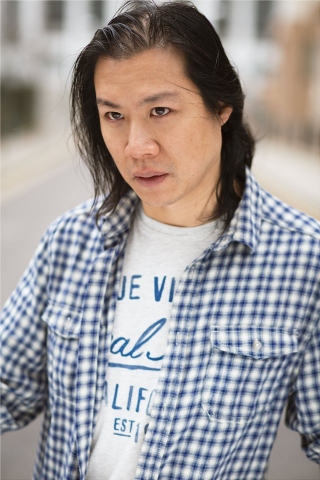 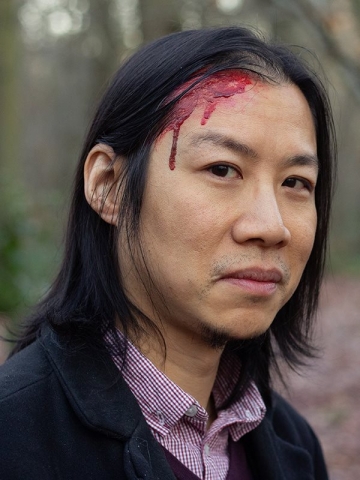 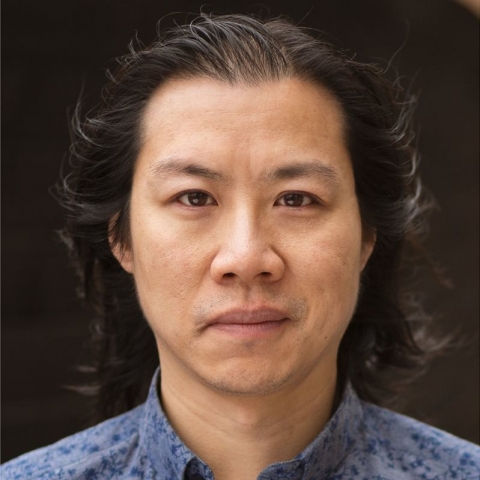 I am a trained musician (piano, drums, saxophone) with a degree in Linguistics and Music from the School of Oriental and African Studies (SOAS). I have done some actor training at The City Literary Institute. I have a full UK driving licence.

"Hidden Treasure" - Raiders of the Lost Past: Vietnamese interrogator

The Bureau of Vital Statistics

2013
[05/05] "Interrogation" by Static Airwaves Productions : Photographed as Mr. Sun, the victim of a gun murder

2012
[16/07] "Hidden Treasure" - Raiders of the Lost Past, directed by Ben Schwartz : Vietnamese interrogator

I had a very successful casting with Luther Pendragon Public Relations Company, through Casting Now. I was one of six Actors in the "Justice 4 Genocide" stunt in Birmingham, and it was a...