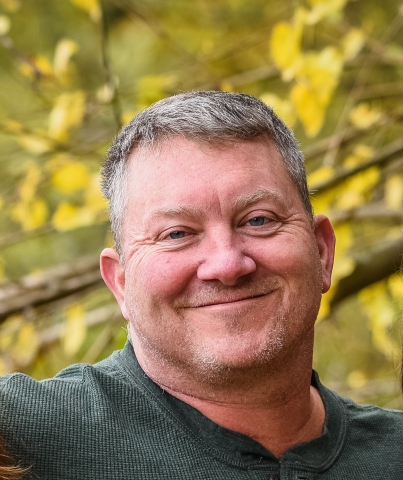 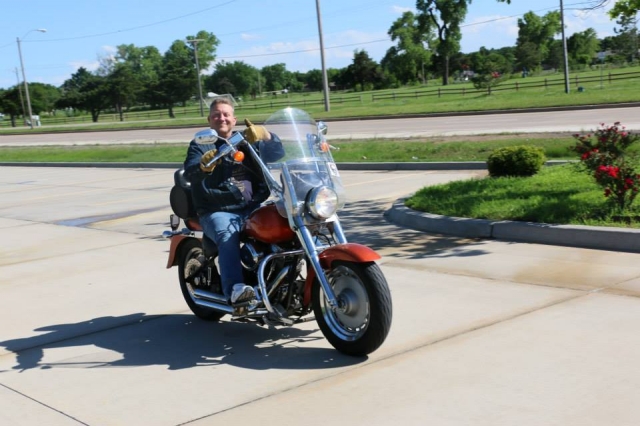 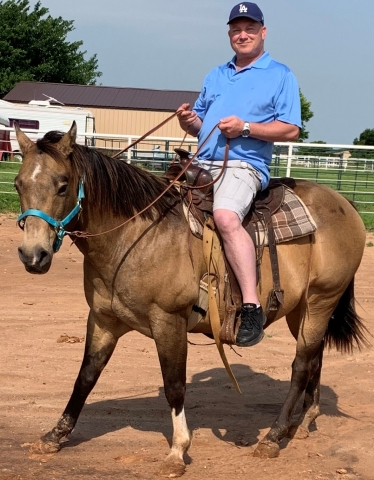 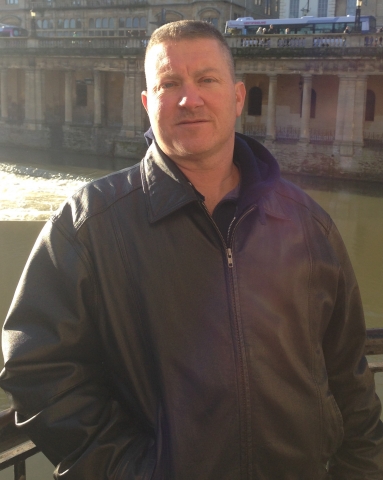 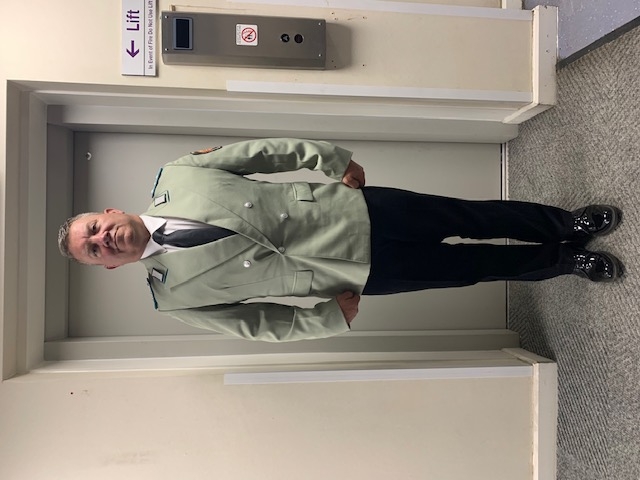 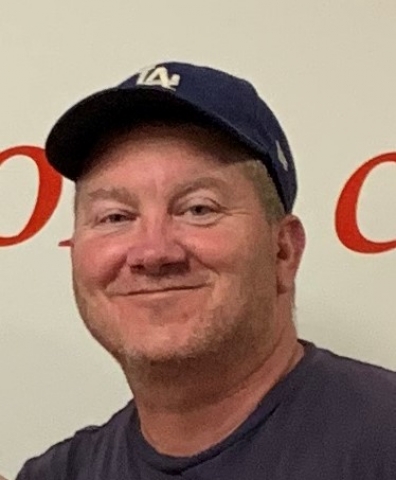 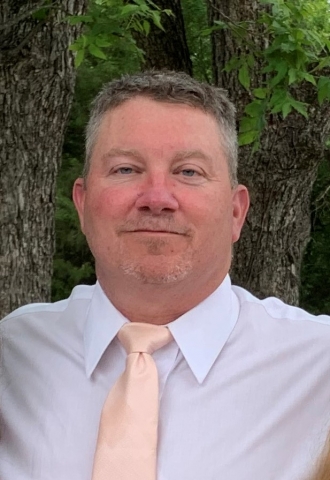 Retired US military member turned actor. Energetic, willing to do what it takes to get the job done. Love acting, family and friends. I have worked in many different fields, such as construction, retail, military, and management. Ian always Looking for new challenges.

Joined 3 days ago and have applied to a few and have already got an offer im soo excited thank you soo much!!