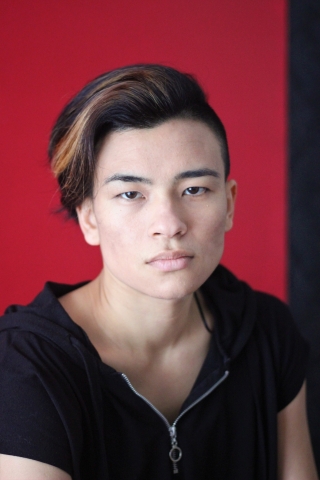 I'm a 27-year old acting graduate with three years of experience in live performance, cabaret and acting both on- and off-screen as well as voiceover.

I most recently appear on BBC Three's "Being British East Asian" documentary series and have performed on stage at Glastonbury, Underbelly Festival, Shakespeare's Globe, London and Brighton Pride and as part of the 'GENDERS: Shaping and Breaking the Binary' exhibition at the Science Gallery. I have also featured in The Guardian, TimeOut and QX Magazine. I have a very conscientious and professional attitude no matter what the set and would love to be considered for your casting.

I have just booked an interview with an agency on the 1st May in London! THANKS CASTING NOW!!!