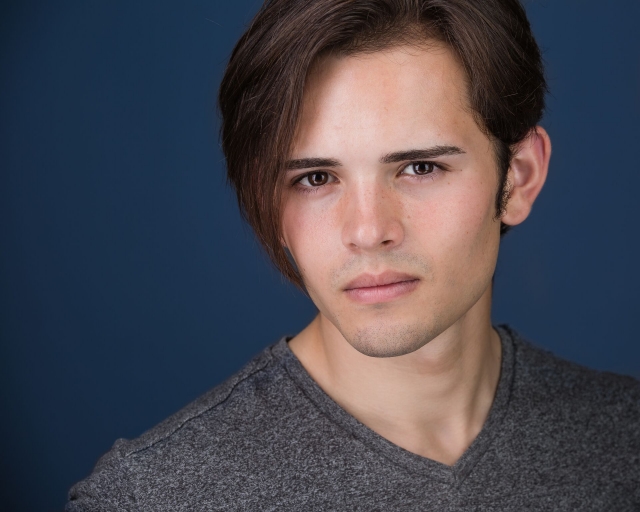 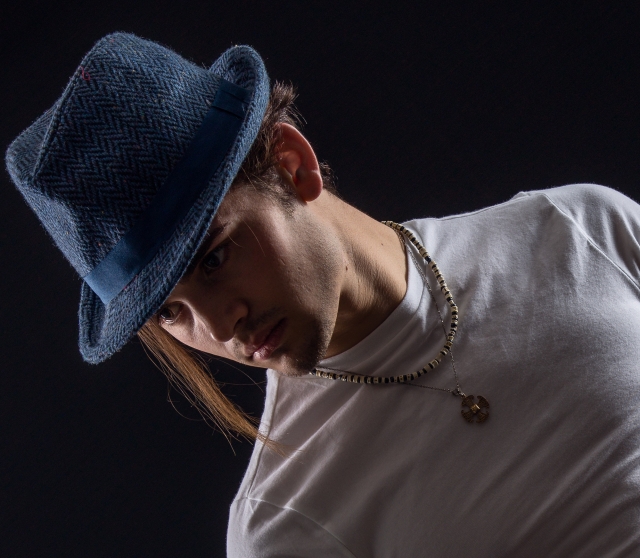 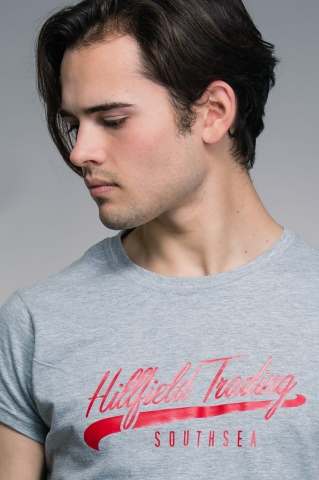 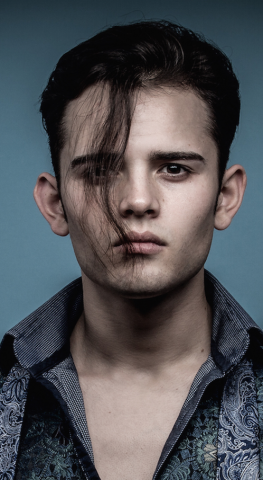 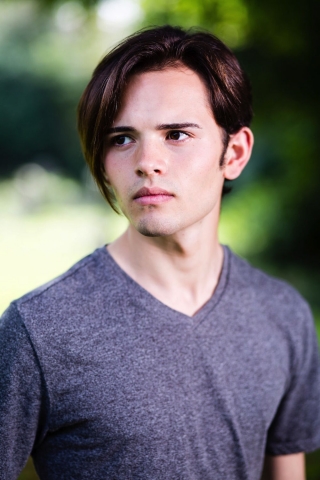 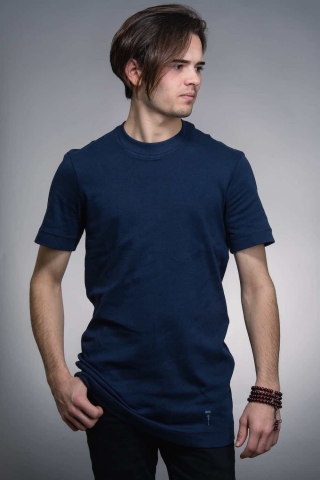 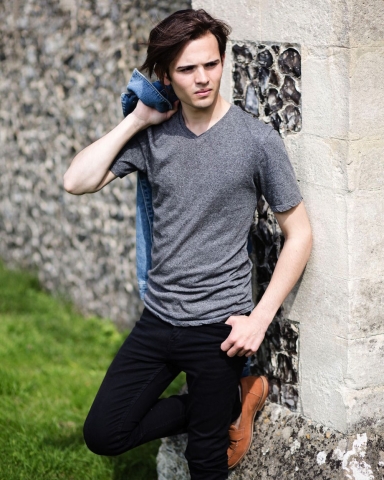 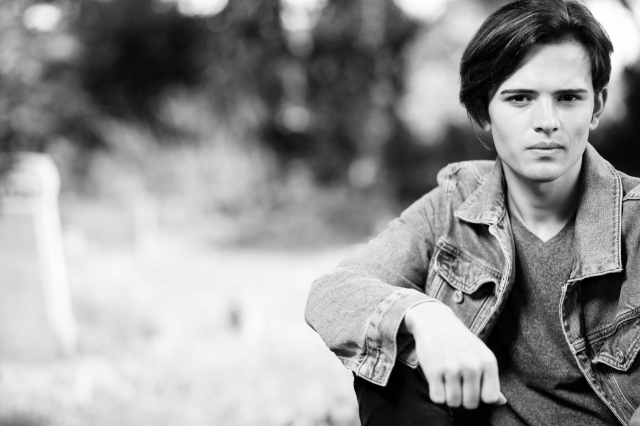 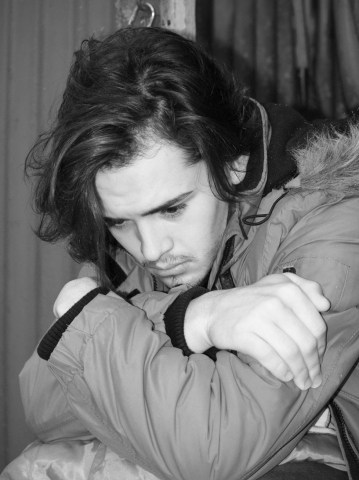 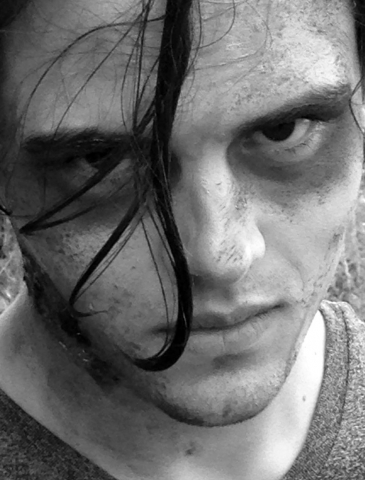 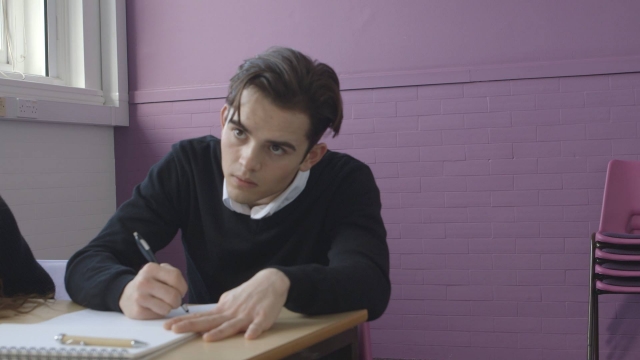 Having recently completed L2 Acting at Chichester College, I shall be embarking on L3 in September.
I have taken the lead in a number of short film roles as well as (TFP) modelling shoots and film extra assignments for the BBCand Film4.

Description: A man recounts his horrific tales from when he was a surgeon in Dublin, however is he more unhinged than it at first may seem? Starring: Jacques Edward Ferron Director: Charlie O'Neill Cinematographer: Anukul 'Sunny' Ratanangkul Sound: Dario Feddersen-Doyle Scene taken from 'Calvary' (Bar scene), this is not an original script but taken from the film. This was used as coursework for the University of Portsmouth. Filmed with: Canon 7D Tascam DR680 LED Light Panels Tripod

Fabric of the Royals by Varona Rose (Film Extra 12.37 mins in)

Lead in a number of short film productions as well as (TFP) modelling shoots and film extra assignments for the BBC and Film 4.

I am enthusiastic, hard working and dedicated to my craft, continually striving for perfection. I have ambition and drive and am prepared to go that extra mile to secure my future in the acting industry.

I had an amazing time on set yesterday for Jasmine Junes music video. Thank you!!!