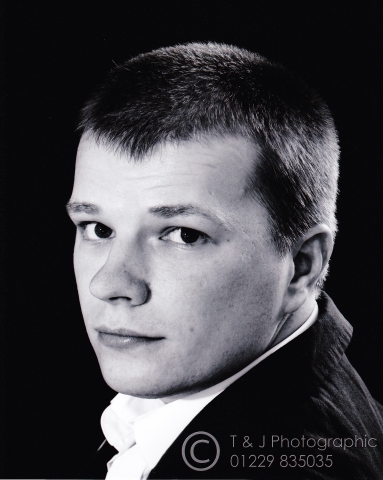 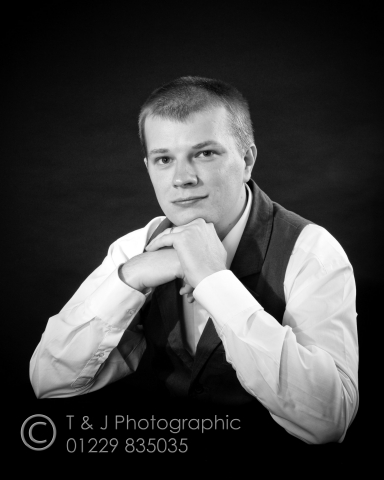 Lawrence Hadwin is an actor from the North West of the UK. He gained a National Diploma in Performing Arts in 2009 with full distinctions. Lawrence has also taken up private tuition from a professional actor.
Lawrence Hadwin made his acting debut in Headspace. As a result of the production, he was asked to appear in a home safety film, Super Sid the Safety Kid.
Lawrence then went on to feature in a number of roles for theatre. Playing characters such as Tony in West Side Story and Mr Peachum in The Beggars Opera. He has since portrayed a number of public figures for local theatre. Lawrence wrote and performed his first one-man show in 2008; BLAIR was a short play depicting some of the important events of Tony Blairs premiership, including his downfall.

Other credits include Bright Blue Studios Production of The Christmas Truce and The Seven Ages of Man.

School: Grades A-D in most subjects.

In his spare time, Lawrence enjoys writing his own short stories and plays. He is also an artist, often sketching still-life and portraits.
A keen researcher, Lawrence has a vast knowledge of the arts as well as film and television. His favourite actors are Dirk Bogarde, John Hurt and John Noble.

For three years, Lawrence was a trustee for Mind in Furness in Cumbria, a registered mental health charity.

On one occasion Lawrence was a model for photographer, David Bailey.