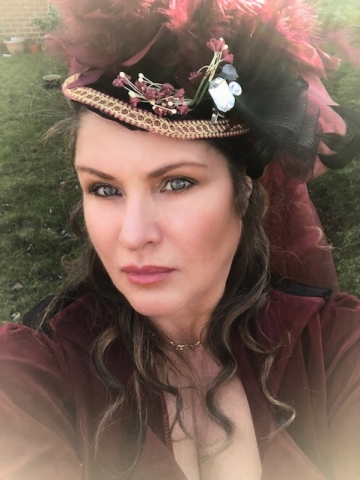 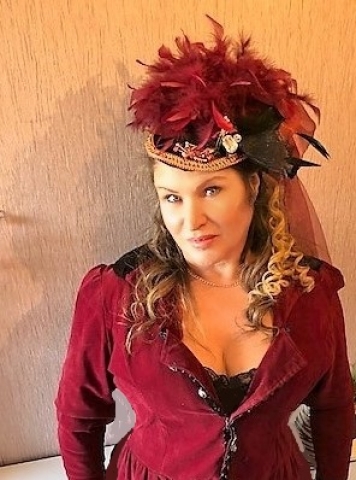 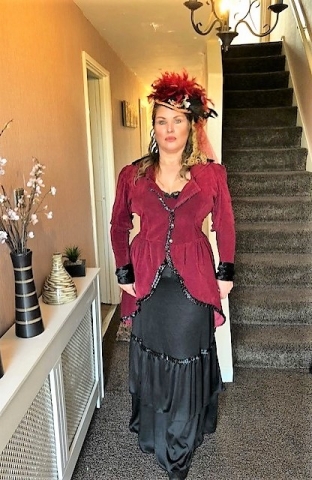 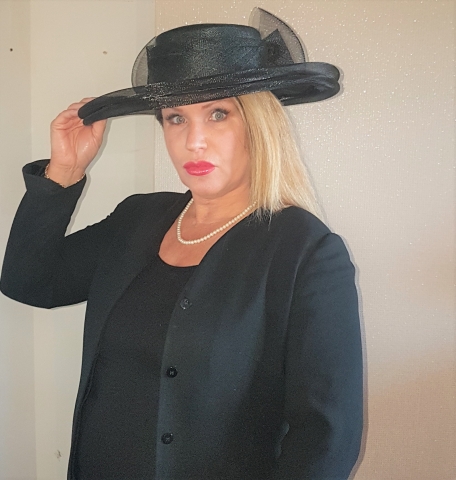 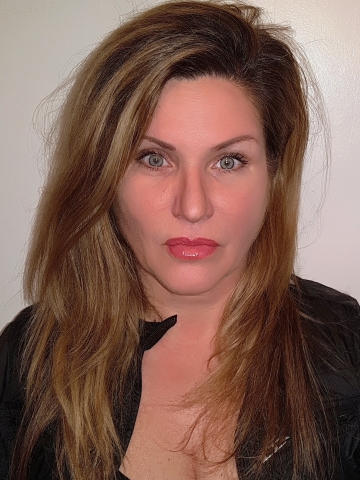 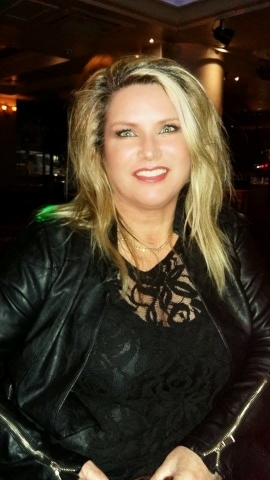 I am a budding actress having experience in speaking roles in a short films. I was recently a nurse about ten years ago and now studying to be a SEN teacher.
I am a caring, very hard working bubbly person and a sincere lady. I have been told I look like Jennifer Coolidge (Stifler\\\'s Mum) and was invited to a party as her look-alike I am also game for a laugh. I like sports, singing and DIY.

Description: A short film about Chris a man with nothing who's having to deal with his family and get over the death of his father on his mothers birthday. a story with a lot of heart and emotion, this one to watch. Directed by French Director

I have played several speaking roles as a mother in two short films and more recently played a grieving mother in a hospital scene, I have also worked as a supporting actress in two Bollywood movies recently and had several walk on parts as an extra in two TV series and played the main part as a bride in a wedding video.

I have recently worked in London as an extra for the final two episodes of The Only way is Essex series. More recently I played a female detective in a TV series and also had a role driving my car in a murder scene.

Singing, I write poetry and lyrics.

I always look for a positive in a negative, I enjoy meeting new people and travelling around the world, always seeking to find new adventures in my life but most of all, to fulfil all my dreams and tick of everything on my bucket list.

Played a very small part in a Bollywood film. My second week of joining this site. Looking forward to bigger parts.