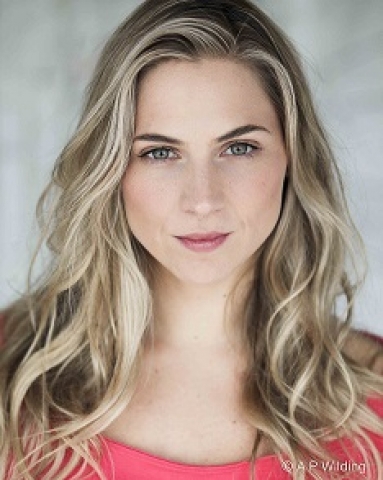 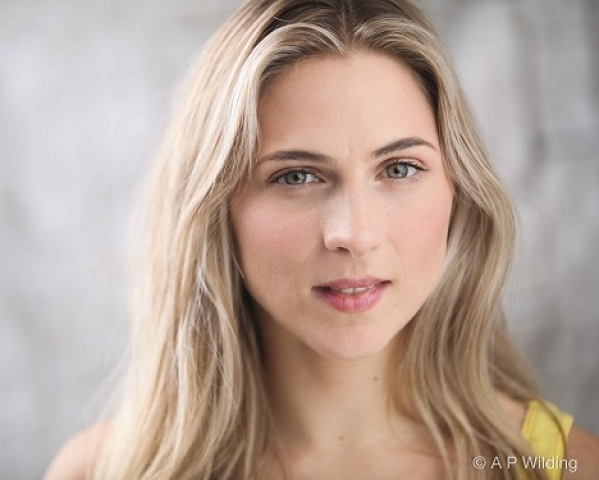 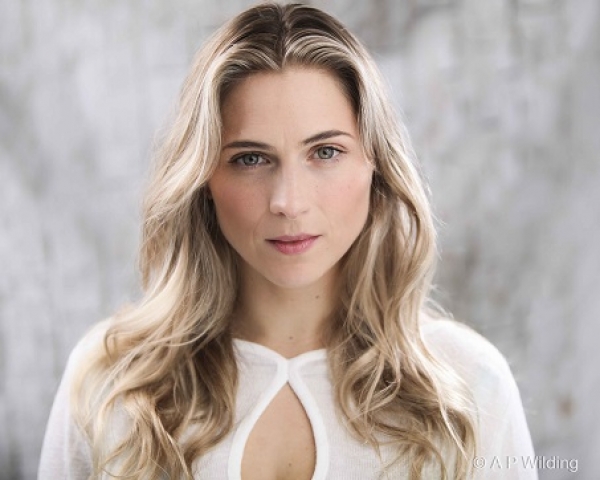 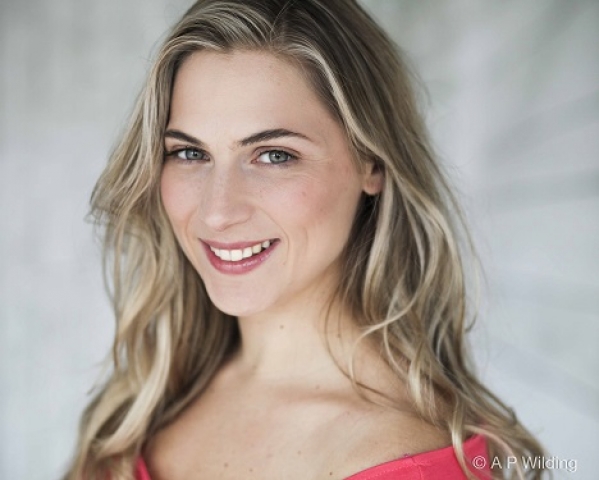 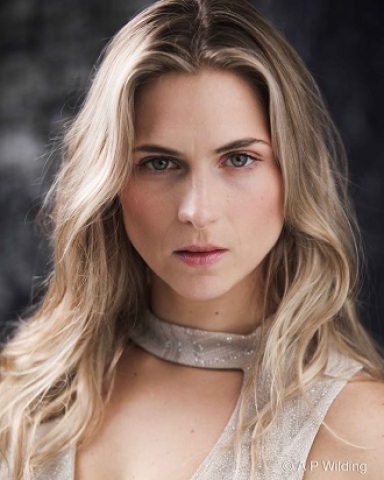 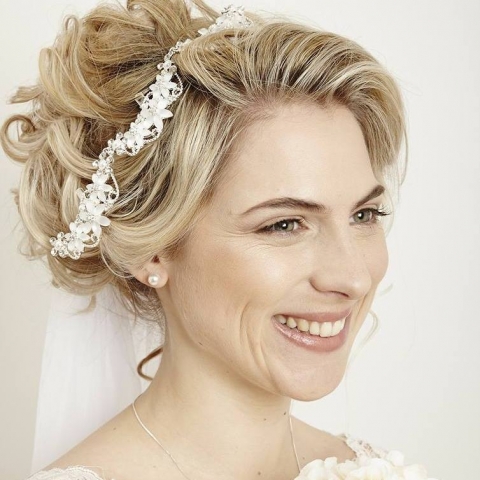 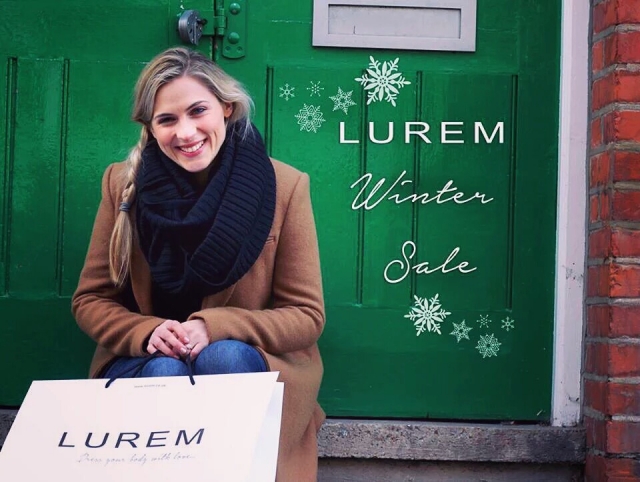 I am an extremely dedicated actress and take all the roles I am given seriously. I am down to earth, humble, friendly and enjoy meeting new people. I have lots of bubbly energy and am also hard working and passionate with what I do.

My most recent role was the lead Kiera in a short horror film.
I also played Samantha in "White" a Bollywood film.
I played the part of Jessica in a web advert for an app, Apsis.
I played Charlotte,the lead role in a short film, "Unattainable".
I played Becky Stevens with a Luisianna accent in "The Legend of Holly Turner".
I played Jenny, a drug addict with a cockney accent in "Coming Home" aired on a Sky Channel, "Channel S" and also in the sequel "Coming Back."
I played Christina in Arth 2, another Bollywood film.
I played Sarah in a short film Inception.
I played Abigail Meadows in "Fixer."
I completed an acting for film course in March 2015.
I have had lots of experience on set as an Extra, including being along side some huge names in the Film industry.

I had a modelling shoot for Matalan with my son, a family portrait.
When I was 14 I was with Power model management casting agency in Norwich.

I was a charity ball guest for "To Trend on Twitter."
I was an art gallery goer for "Love is thicker than water."
I was dancing in a night club for "The new 22".
I did a bar scene for "Be Now".
I have also been in a few music videos and was in another short film called Adomba.

I have been an extra in many films and a few music videos so I have lots of onset experience and I thoroughly enjoy myself every time.
I got the lead role in a short film, "Unattainable" and also a short horror "The Others" I have had many smaller speaking roles and also tons of experience on set as a background artist.

English GCSE B
Maths GCSE B

I have lots of certificates for different things including a performing arts award.
I have been involved in lots of media projects, filming, taking photographs, modelling and being interviewed on camera, interviewing people on camera and also extra's work.

I am extremely motivated and I like to persevere. I am confident and relaxed on camera/on set and have the ability to work well under pressure.

I am very patient and relaxed, confident and enthusiastic.

I signed up for Casting Now, I put on a showreel, applied for an acting job - and straight away was accepted for an audition that very same day. Fantastic response. The audition itself was incredible...